One of the most famous and well-known forms of poetry is a limerick. It was Edward Lear, an English humorist and painter who first came up with the idea in the 18th century. This is a special type of five line poem, that is a verse of five lines.

The first, second, and fifth (last) line rhyme, and line 3 and 4 also rhyme. This type of a rhyming style is termed as 'aabba' rhyme format or is referred to as being 'anapestic', which means two short syllables followed by one long syllable.

Limericks often tend to contain puns or wordplay, and are an effective way of putting across a message. This is the reason why they are quite favored when it comes to poking fun at political happenings in the world. Given below are a few examples for children and adults, which will definitely bring a smile to your face.

Incessantly for the last two days there's been rain,
Making the villagers worry over their unharvested grains,
So, to appease God,
They performed rituals and sobbed,
But for all you know, He's pressing the refresh button again and again.

Life isn't as easy as it seems,
There may be times when things aren't as you may deem,
But never give up hope,
For it will help you cope,
And one day, you will achieve your dreams!

I once saw a man sitting in a ladies seat,
I gave him a dirty look that was hard to beat,
He got up with a sigh,
And it was then I realized,
That the poor man had no feet.

The festivities and celebrations rejection,
Angered many of society's sections,
But in the end people realized,
That they had been taken for a ride,
Because it was all just a scam for the elections.

Bush thought he would find oil in Iraq,
That's why all of his best men and tanks he did stack,
Using the excuse of WMD's,
He realized it wasn't meant to be,
Because in the end, he just had to make way for Barack.

The stock market recently crashed,
Leaving the hopes and dreams of many dashed,
So, maybe now is the time,
To rethink along the lines,
Of where to place your stash of cash.

People keep telling me that I need to marry,
But I saw what happened to my good friend Larry,
He was stripped of all his money,
In the name of alimony,
That's why I'd rather sit at home, and watch Tom & Jerry.

A wonderful bird is the pelican,
His bill can hold more than his belican,
He can take in his beak,
Food enough for a week,
But I'm damned if I see how the helican! - Dixon Merritt

Few thought he was even a starter,
There were many in life who were smarter,
But he finished PM,
A CH, an OM,
An earl and a Knight of the Garter. - Clement Attlee (about himself)

Langford Reed saved the limerick verse,
From being taken away in a hearse,
He made it so clean,
Now it's fit for a queen,
Re-established for better or worse. - George Bernard Shaw

A flea and a fly in a flue,
Were imprisoned, so what could they do?
Said the fly "Let us flee",
Said the flea "Let us fly!",
So they flew through a flaw in the flue. - Anonymous

A canner exceedingly canny,
One morning remarked to his granny:
"A canner can can,
Anything that he can,
But a canner can't can a can, can he?" - Carolyn Wells

There once was a man who said, "Damn,
It has borne in on me that I am,
A creature that moves,
In predestinate grooves;
I'm not even a bus, I'm a tram!" - Maurice Evan Hare

Like they say, laughter is the best medicine, so there's nothing like a few limericks to help lighten up your day and make you see the lighter side of life!
Share This 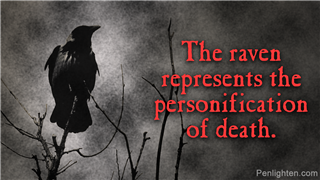 Examples of Figurative Language in 'The Raven' By Edgar Allan Poe 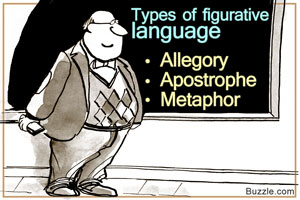 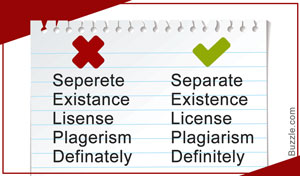 Words That are Difficult to Spell 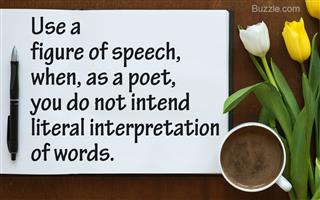 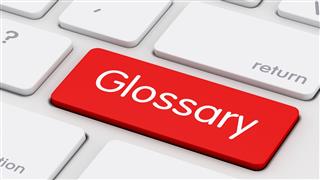 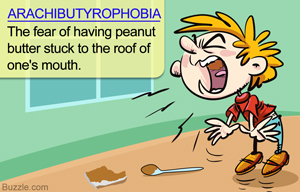 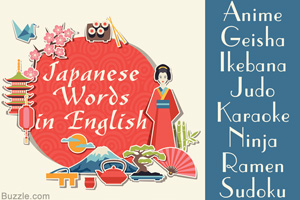 How to Speak English Fluently 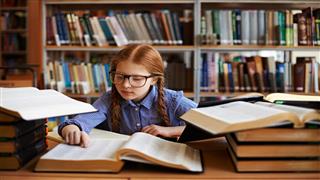 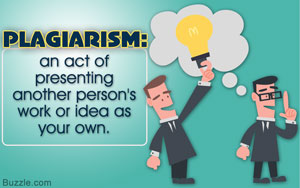 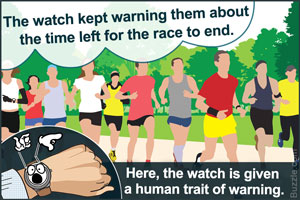 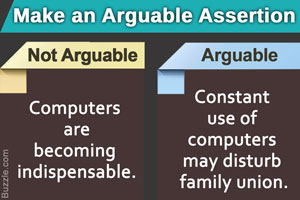