People generally cannot build up the courage to apologize, be it for any mistake. The following article will inspire you, and tell you how to write an apology letter for stealing.

People generally cannot build up the courage to apologize, be it for any mistake. The following article will inspire you, and tell you how to write an apology letter for stealing. 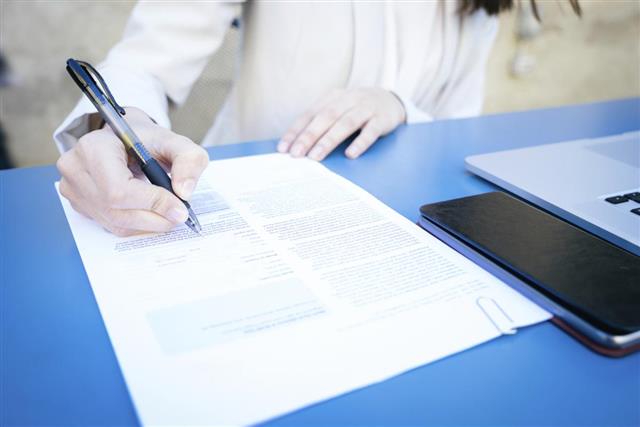 We all make mistakes, knowingly or unknowingly. It is better to express regret for the mistake in time, before it affects your relationships, and people lose faith in you. A letter of apology can really make a difference, and help build up the trust that you thought you had lost forever.

How to Write an Apology Letter for Shoplifting
These are some points that you should keep in mind.

Apology Letter to Parents
This letter should be written if one has been caught shoplifting. It is definitely an embarrassing situation for the person who has committed the mistake. However, parents are deeply hurt due to their child’s inappropriate behavior. The only way to gain their trust back is by accepting your mistake, and writing an apology letter. Committing mistakes is human nature, but there are many positive things a person can learn from his/her mistakes. Hence, think about it with optimism, and do not hesitate to mend your ways. Writing a letter of apology is very important, as it might help your parents in understanding your point of view, and the circumstances in which you committed the mistake. More than that, you will learn from your mistakes, and consider them with courage.

Sample
Here is a sample to give you an idea about how an apology letter should be written, be it for shoplifting, or any other reason.

Apology Letter to Parents for Shoplifting

There is no harm in accepting your mistake. It is recommended that you write an apology letter to the shopkeeper first, and rectify the situation. This will definitely help you in facing different circumstances of life, and make you a more humble person.