Have you been asked to write a character certifying letter for one of your friends, and do not know where to begin? This article will give you different formats of character recommendation letters. 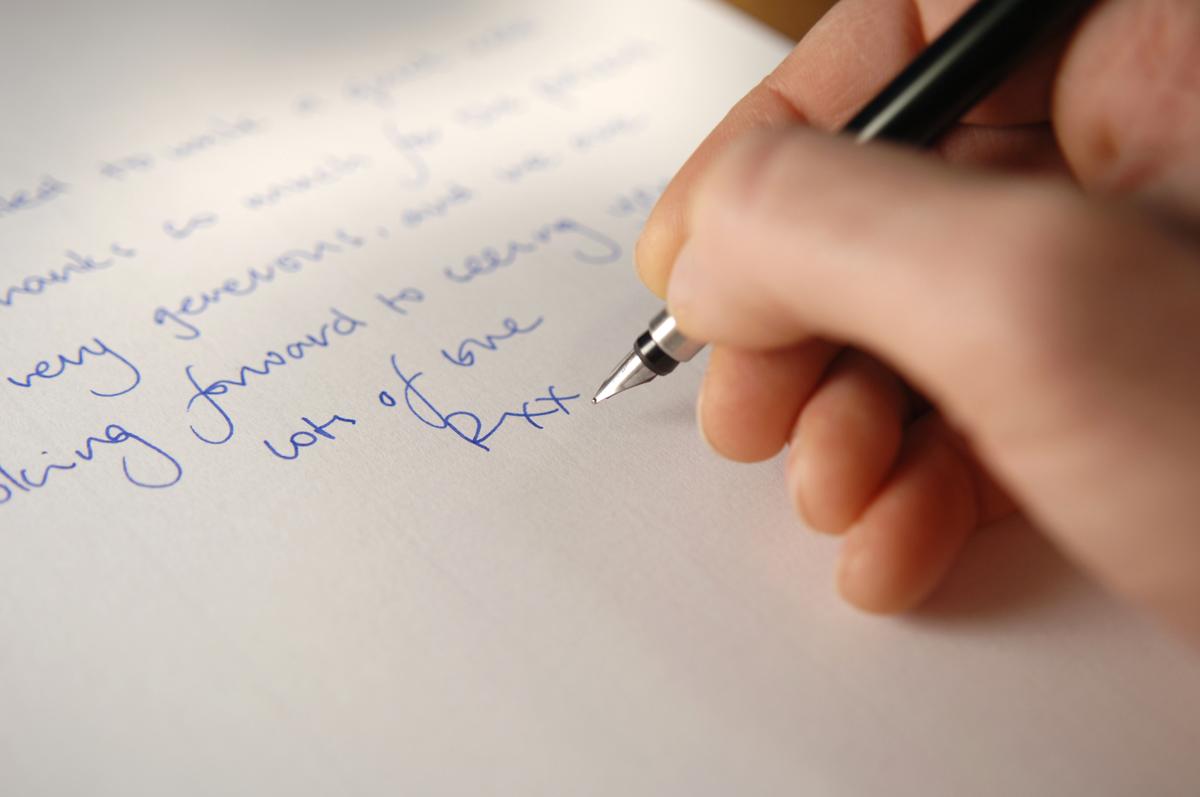 Have you been asked to write a character certifying letter for one of your friends, and do not know where to begin? This article will give you different formats of character recommendation letters.

The main purpose of the character certifying letter is to tell someone about the positive attributes of an individual’s character. People require a character certifying letter to secure a position in a particular organization or, to gain a scholarship or admission in a reputed college. Other than these, character certifying letters are also necessary for non-employment related cases like court hearing, awards, memberships, adoption, foster care, nominations, etc. This type of letter, which is also known as a personal recommendation letter, is slightly informal and can be written by a neighbor, colleague or even a friend. Sometimes, personal recommendation letters from family members are also accepted.

To whomsoever it may concern,

I have known William Paterson since last 3 years. I was his reporting authority at Space Matrix for 2 years. During his tenure, I got an opportunity to closely observe William through our daily interaction.

William has not only delivered exceptional performance in his daily tasks, but has also exceeded our expectations. He is, without a doubt, among our top performing executives. William is a fast learner and in a very short duration, he was allotted additional responsibilities which he executed flawlessly. He is also a thorough professional and team player. Many times, he has gone beyond the call of duty to help his co-workers with their tasks. William is excellent at multitasking, and he can work on many assignments simultaneously. He single-handedly managed one of our assignments which earned a huge profit for our organization.

He is a self-starter, and is always proactive in initiating and implementing innovative programs in the office. Recently, he was made the team lead of a 5S team for the department. His consistent efforts fetched our department an award in the organization.

I sincerely hope this letter will help you in making a favorable decision about William. Energetic and driven employees like him are hard to find. We hope he will prove to be a valuable asset for your organization like he proved for ours. I strongly recommend William for the position of Executive Analyst in your organization.

For Adoption
Date
To whomsoever it may concern,

I, Jacqueline Madison, am a colleague of Maria Kingsley at the Spring Dale Junior High School. I have personally known both Maria and George since last 10 years.

Maria is someone who really cares for the kids. I have seen how patient she is with them at school. She appears to have a very friendly approach when it comes to teaching. She even takes extra efforts to work with children who need additional help. It is really a pleasure to see her interact with the kids. She knows exactly how to make the children love what they learn. She tells them stories to make them understand what is good and bad for them. She also encourages them to imbibe good habits.

Both Maria and George have always participated in the betterment of the community. They are active members of the social group which works towards keeping the environment green. The couple enjoys the support of a close-knit circle of family and friends. As they have been married for the past 12 years, they are keen to adopt and bring home a bundle of joy. I can vouch that Maria will be a very doting mother and Gorge will be a responsible father. All I can say is that the child will be truly blessed to have loving parents like Maria and George.

The couple is eagerly waiting to bring a child home after completion of the adoption procedure and formalities. I know how much happiness this is going to bring them.

In case of any queries regarding the Kingsley couple, please feel free to get in touch with me. My phone number is 1234-1234 and my e-mail ID is (email address).

For Educational Admission
Date
To whomsoever it may concern,

Keith Roberts has been my neighbor for 18 years, since he was two years old. Also, he and my son went to the same school and have been friends for a long time.

The best thing about Keith is that he is a very hardworking person. He excels in his studies or whichever endeavor he takes up. As the financial condition of his family has not been very good, Keith started working from a very early age. Though he washes cars, cleans houses and offices, he has always remained dedicated to his studies and gained good grades in his exams and projects.

Another thing that I would like to mention is that he is an honest person. Once while he was cleaning in the house of Ms. Parker, our neighbor, he found a $100 bill under the sofa. As Ms. Parker was at her workplace, Keith left the bill on the table with a note, stating where he found it.

I would definitely recommend Keith Roberts for the scholarship at your college because he truly deserves it for all his hard work and sincerity.

To the Sentencing Judge,

This is with reference to Sean Clarkson who is appealing in your court for larceny.

I have known Sean for the last 20 years. We met during our school days and have been good friends ever since. I have always found Sean to be a person who has lived his life with modesty. He dropped out of high school owing to his family’s financial position and took up a small-time job at a garage. He undertook menial jobs and with tremendous hard work, today he is the proud owner of an automobile repair shop. He is a self-made man who has always given priority to his values. Sean is a righteous person and likes to spend his spare time in serving an old age home. He also works for an animal shelter. The success that he has earned today is result of his perseverance and integrity.

Sean has been charged with larceny. According to him, the car which came into his automobile repair shop was empty and did not have the said missing items. Sean is trustworthy and an honest individual who will never steal to make his own fortune. These allegations have not only affected Sean personally, but have also become detrimental to his business. I sincerely hope you will consider his plight.

If you wish to verify anything regarding Sean, please contact me anytime at (phone number).

For Babysitting
Date
Dear (insert name) or To whomsoever it may concern,

I have known Renee Murphy for last 6 years. She has been babysitting my three children since my eldest one was two years old.

The best thing about Renee is that she is enthusiastic as well as very patient. Unlike the usual babysitters who made the kids sit before the television the whole time, Renee would make her time as a babysitter fun and entertaining for the kids. She played with them and introduced games through which they could learn different things. She is good at arts and crafts, and had a lot of patience to teach some of them to my little ones. By the time, my youngest one started going to playschool, he could say the alphabets and recognize certain words perfectly. Renee is also a very disciplined person as she manages to strike a perfect balance between her studies and her responsibilities as a babysitter.

Apart from being an excellent babysitter, Renee is also a caring and loving person, and the kids really love her company. With all these good qualities, I wouldn’t hesitate to say that Renee will be the perfect babysitter for your children too.

Sincerely,
(Signature)
Angelina Adams
To give it a personal touch, make sure that you write the letter in your own words. This will make the letter seem to be an earnest and truthful effort from your side.