Latin is one of the ancient Italic languages, which is no longer spoken primarily by any country. However, you will find bits and pieces of this language in modern English. So, while you needn't learn to read and write Latin, it's always good to know the common Latin terms still used. 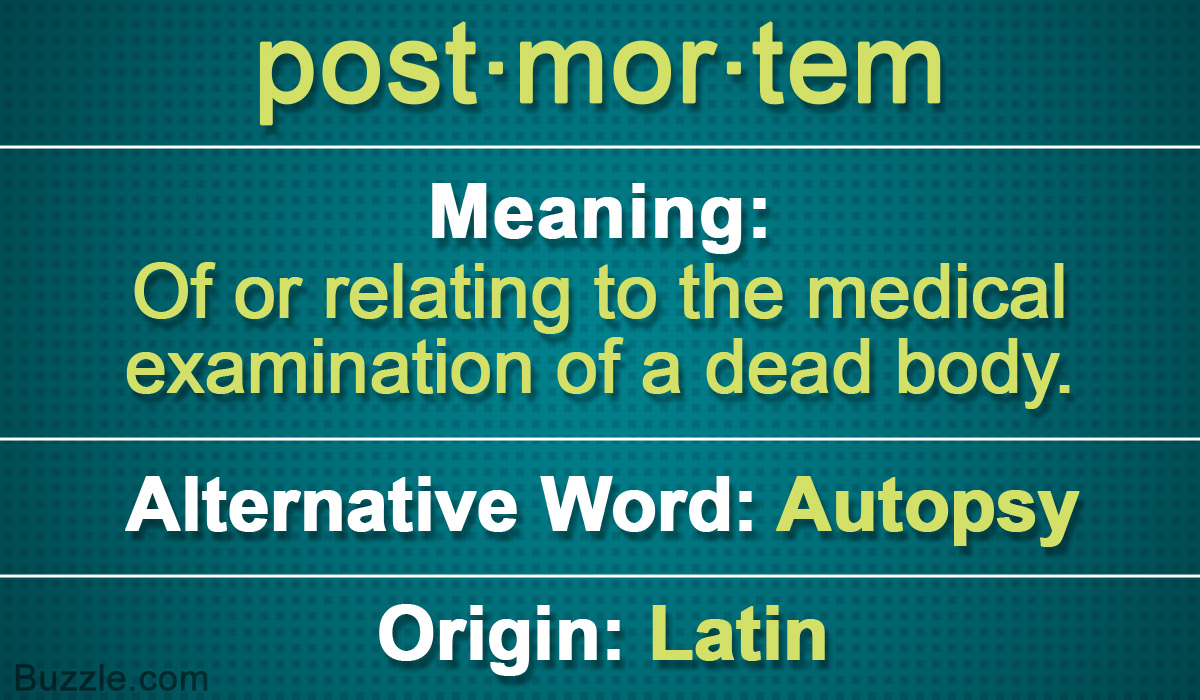 Latin is one of the ancient Italic languages, which is no longer spoken primarily by any country. However, you will find bits and pieces of this language in modern English. So, while you needn’t learn to read and write Latin, it’s always good to know the common Latin terms still used.

According to a survey published in Ordered Profusion by Dieter Wolff and Thomas Finkenstaedt, 29% of the modern English words are derived from Latin.

Genealogically if we see, there is no such close relation between English and Latin. Many of us have the misconception of English descending from either Latin or Greek. However, this is not the truth; to an extent, English has been quite influenced by Latin. In the period of 43 A.D., the Roman Emperor Claudius invaded Britain and culminated with the Norman Conquest. During this time, many of the Latin words and phrases entered English language, some directly and some through French. Although, Latin is no longer spoken as a primary language in any country, some part of it still exists in our daily speaking and writing. You will find many scholars, students, and Roman Catholic clergies using this language fluently.

Check out the list provided below, and you will come across half the words that you already use in your daily conversation, not knowing that they are of Latin origin. And if you don’t know the following terms, then you can start using it to improve your lexicon.

Learning and speaking Latin fluently may not be necessary, but knowing some of these terms will help you in improving your language and comprehension skills.