If anything that can describe an entity in its true form it is an essay. Here I present to you some examples on compare and contrast essay topics for middle school. 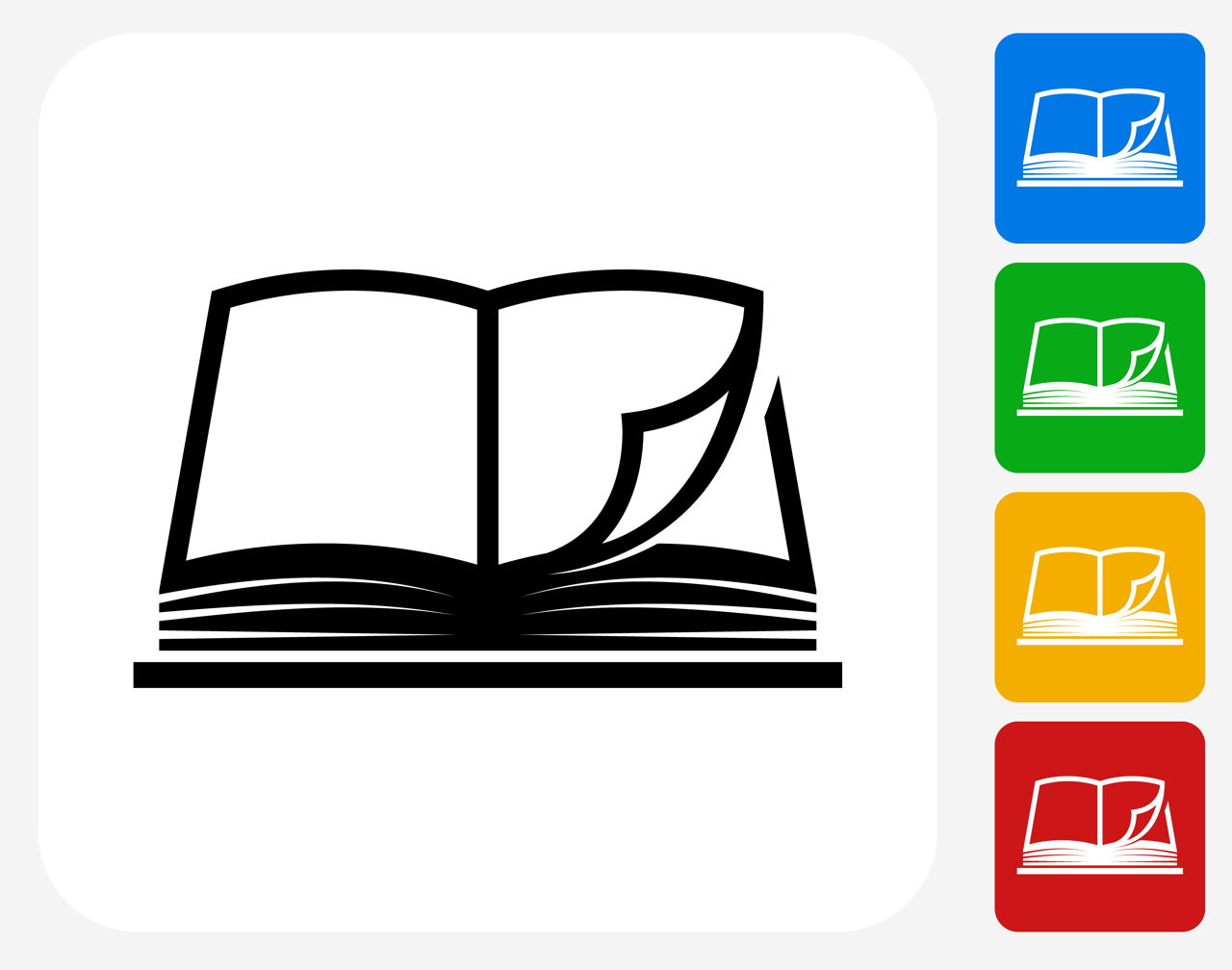 If anything that can describe an entity in its true form it is an essay. Here I present to you some examples on compare and contrast essay topics for middle school.

As you can infer from the name itself, the main motive of a compare and contrast essay topic is to substantiate information on two entities by creating a medium to show the similarities they possess, and differences that exist between them. One simple example of this essay type could be between two mobile phones, which you may have in your mind to invest on.

First you may point out the features shared by the two models, and then jot down the ones which make them stand different from each other. It is probably one of the best ways to make a smart investment or let’s say a decision to go for the best choice.

The following list comprises essay topics based on a variety of genres. You may find some associated with science, some related to literature, some to famous public figures, and some to sports. These may be accompanied by some essay topics showing comparable and contrasting features of geography, religious beliefs, some about the different aspects of technology, and so on.

To conclude, the topics presented above are not only meant for students in middle school but for anyone who has the knack of gathering information about various things, and presenting it to the world. It all depends on how in-depth your study is on such topics, and how far can you go to make the information comprehensible for a layman.

For example, a compare and contrast essay on American Revolution and the French Revolution presented by a middle grader would be less intense or detailed in comparison to the same worked upon by a graduate. But eventually it is the information that matters the most, and is important in the respective level of understanding of the writer. So now that you have some good topics lined up for you, why don’t you start researching on a suitable topic online or from books, and put your best pen on your paper.