Check Out This In-depth Comparison Between a Disc and Disk

Although pronounced in the same way, disc and disk are two words that are distinguishable from each other. Here, we explain to you the meaning of disc and disk along with their differences. 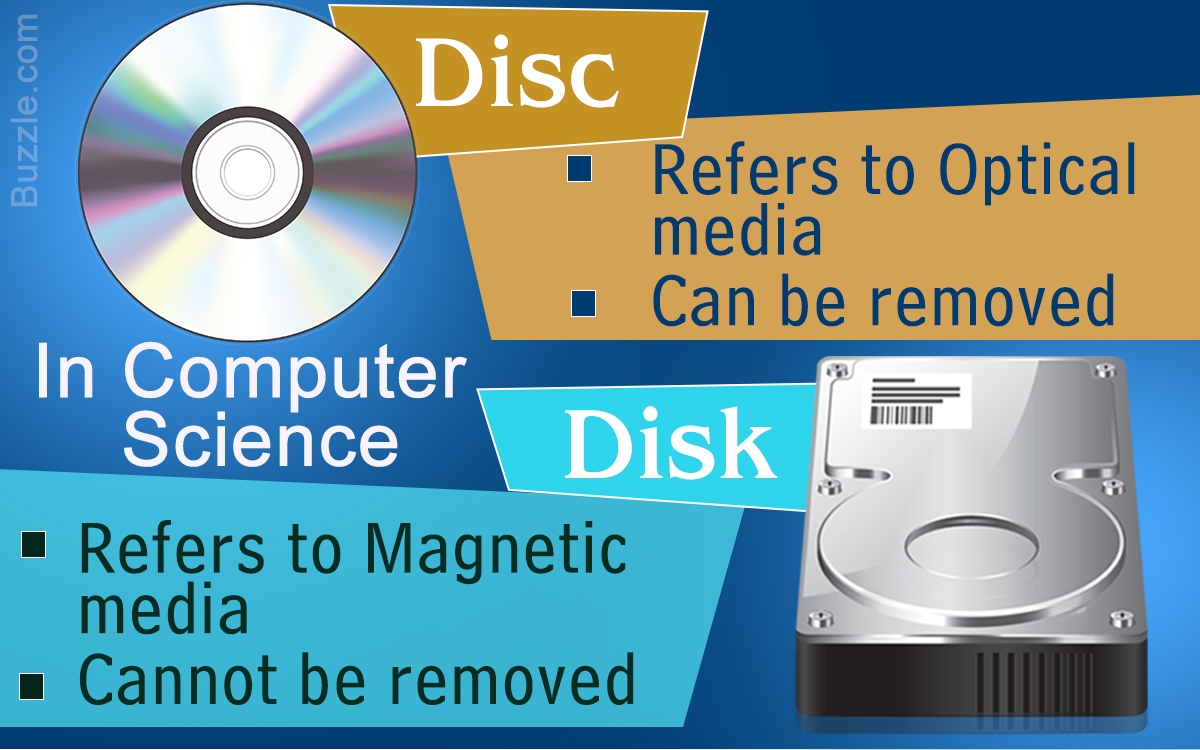 Although pronounced in the same way, disc and disk are two words that are distinguishable from each other. Here, we explain to you the meaning of disc and disk along with their differences.

The word disc was adopted from the Latin word discus, which is known to be derived from a Greek word diskos.

The difference of a single alphabet in the spellings of disc and disk not only makes them two discrete words, but also assigns them a different sense of meaning. Both these words represent objects that are round in shape and have a flat surface. These words appear in sectors such as automotive, anatomy, mechanics, media, IT, and science.

The spinal cord of human beings (located at the back of human body) contains bony segments called vertebrae. Discs exist between these segments of spine to provide a protective covering to them.

They can be viewed as cushions supporting the vertebrae. Discs can be bulging or herniated, slipped, prolapsed, and ruptured. These discs are disc-shaped and thus, termed this way in medical transcription. In most cases, the anatomical objects use the spelling ‘disc’.

Brakes are used in cars to retard the rotation of wheels by using the concept of friction. 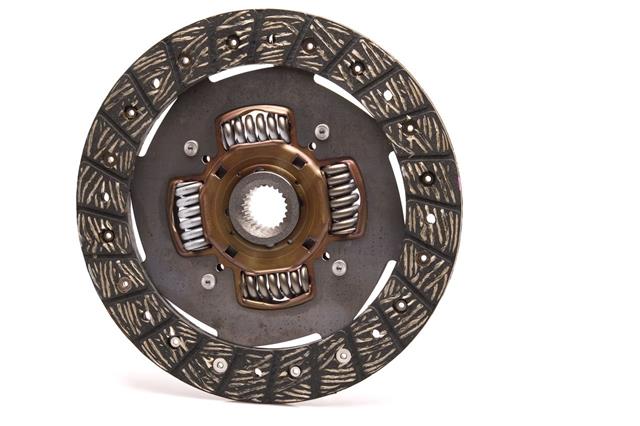 Some celestial bodies rotating or revolving in the galaxy are circular-shaped. Hence, they may be referred to as discs.

A collection of detritus in the form of a ring orbiting around a planet can be termed as a debris disk. However, if we consider the shape of the galaxy, it can be called disc-shaped.

We know that in computers, disks and discs are used as a medium to store data. 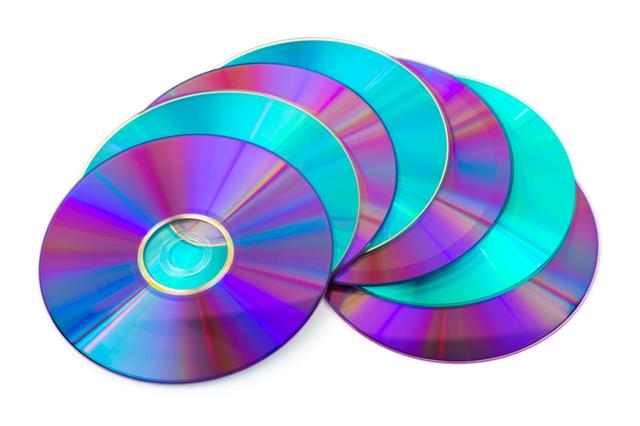 ┗ Discs differ in their functions. While some are read-only, the others can be read and written onto. 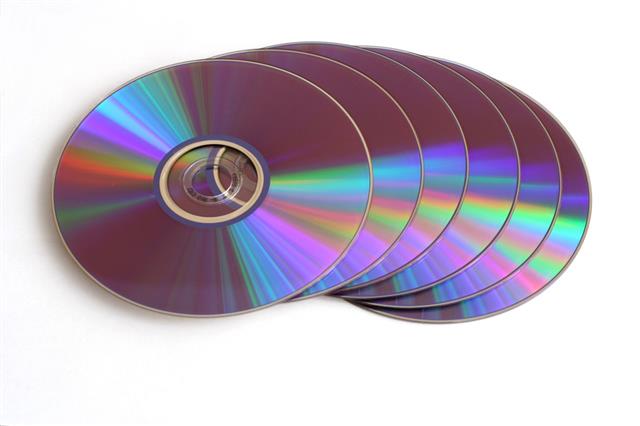 ┗ Examples of discs are CD, CD-ROM, DVD-RAM, DVD-Video disc, and DVD-ROM.
┗ They can be ejected from the computer as they are removable.

Disk
┗ Pertaining mainly to the magnetic media.
┗ They are mostly circular in shape. 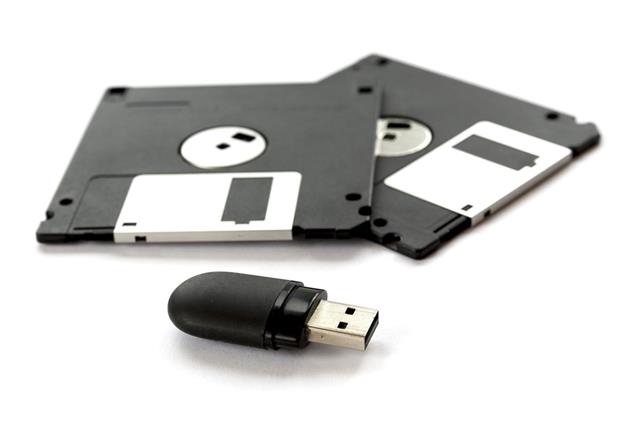 ┗ Disks are mainly rewritable in nature.
┗ Examples of disks are HDD, floppy disk, and external hard disk drive.
┗ They cannot be ejected; however, they can be physically removed from the computer.

Given here are a few examples of the usage of these words in sentences.

1) Michael has a set of six music discs.
2) The hard disk drive of Tina’s computer needs to be fixed.
3) On invention of the advanced disks, floppy disks are now seldom used.
2) She is admitted in the hospital due to slipped disc.