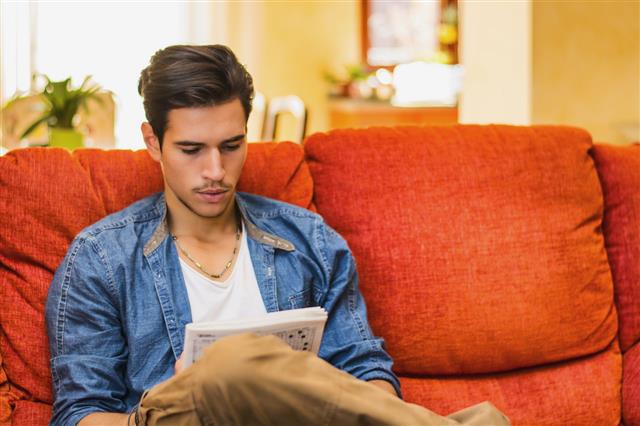 A very popular Hindi movie has the lead character exclaiming that “English is a very funny language.” Though you might not think so at first, if you look into the little intricacies of the English language, you will realize that there are so many things that simply do not make sense. Take homonyms for instance. These are some truly tricky words. Homonyms are two words that are spelled differently, but pronounced the same. Confusing? Well, let’s take one of the most commonly misspelled words as an example. I complemented her on her pretty dress. Can’t figure out what’s wrong? Well, that’s because you have been blissfully ignorant to the whole confusion about the use of complement and compliment. And were probably never corrected about it. All that will end with this article. Read on to know more.

The verb of the word compliment is again ‘compliment.’ This can be used in the following manner.

The adjective form of the word compliment is ‘complimentary.’ The usage can be as follows:

The word complimentary can also mean something that has been awarded at no cost to a customer, as a courtesy. For instance,

The above examples should have clearly shown what the word compliment means. Now, let us see the word ‘complement.’ The meaning of the word complement is something that completes another. Something, without which, a particular entity cannot be whole. So, basically anything that plays an important role in the fulfillment or completion of another is called its complement. In fact, they are both each other’s complements.

The word ‘complement’ is the noun form of itself. In a sentence, it can be used like:

The verb form of the word complement is also ‘complement.’ In a sentence, it can be used as such:

As you can see, the two words compliment and complement mean totally different things. But the only differentiating element in their spelling is one single letter. If you want a simple way to remember it, try this. The word complEment means to complete. So, the ‘E’ stands for complete.

Given below is an exercise to test yourself on whether you have understood it or not. All you have to do is use either of the words ‘compliment’ or ‘complement’ in the blanks. Scroll down for the answers.

With those explanations and that exercise, we hope that the doubts regarding the use of compliment and complement never arise in your mind. It is an important step to improving your writing abilities to know when to use which word. So use them well.