This article will equip you with the necessary information and tips to write a contract termination letter. Go through the template given here and you can write one yourself. 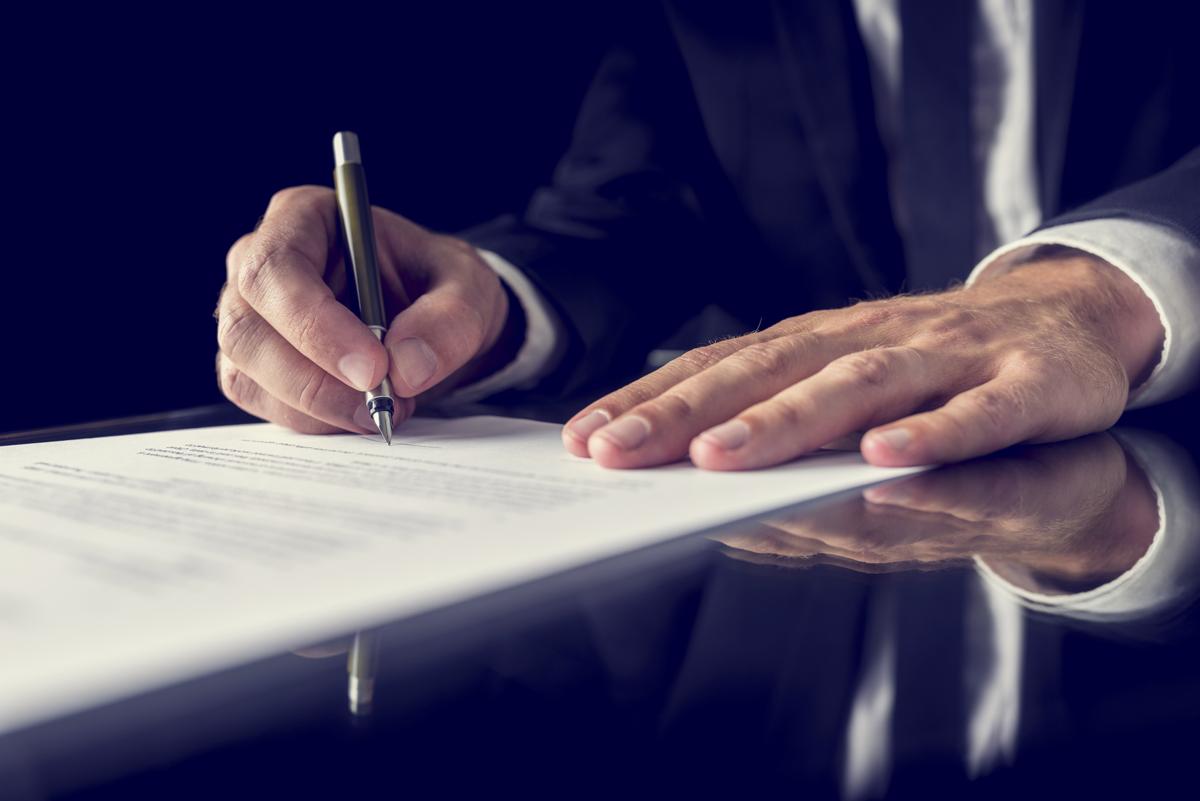 This article will equip you with the necessary information and tips to write a contract termination letter. Go through the template given here and you can write one yourself.

Every business has its share of contracts and lease agreements. Most of the time, the deals may work out well. However, there are some times when the contracts must be terminated. It could be an employment contract, or it could be a business transaction. It could be a lease agreement between tenants and landlords or an employer-employee contract. There are many reasons why a contract is terminated. Financial constraints, unethical or inappropriate behavior, under-performance of an employee, etc. However unpleasant the reason and the decision may be, officially ending a contract with a formal termination letter is of utmost importance. It serves as an official record for both the parties and can be used as a document of evidence in a court of law. This Penlighten article will assist you with a template of a contract termination letter. You may use this for reference while drafting one for yourself.

Now that we’ve seen the basic contents, let us see what the usual format of such a letter is.

Salutation (Dear Mr. or Ms. is a suitable salutation)

Second paragraph: In this paragraph, explain in detail the clauses that have been breached by the addressee. Explain that as a result, you had no option, but to end the contract, as this is the policy of the company (or rules that the landlord had been very clear about, in case of a lease or rent agreement).

Third paragraph: In this paragraph, you may express regret and wish the addressee good luck in his/her future endeavors. This is not a compulsion, but it just seems more polite and professional.

Your signature
Your name
Your designation

Now, let us see a sample of a contract termination letter, and you’ll have a better idea of this form of business writing.

SUB: Termination of contract of employment

This letter is to inform you that the employment contract signed between you and (name of company) on 09/15/2009, will be terminated w.e.f 09/27/2010. The reasons for termination of contract are the violation of clauses 7A and 5B by you.

As mentioned in your employment contract,
Clause 7A states, that failure to achieve the minimum targets, continuously for a period of 6 months, will result in termination of employment.
Clause 5B states, that leaking company information to an outsider/competitor will result in termination of the contract.
You have been found guilty of both these violations, and so we have no choice but to terminate your services.

Contact Dylan Hopper in Human Resources, for the other necessary paperwork and severance adjustment. Also, you are advised to make provisions for health insurance coverage, as with the termination of contract, you are no longer eligible for the company’s insurance benefits.

A contract may be terminated for any reason, but the language used must be polite and courteous. Use simple and clear language and do not forget to stamp it with the company’s seal. It is one of the most important components of the letter.