The Different Types of Plagiarism and Tips to Avoid It

Plagiarism, in simple words, is stealing another person's language and thoughts, and passing it off as one's own original work. This article focuses on the types of plagiarism and the ways it is done. 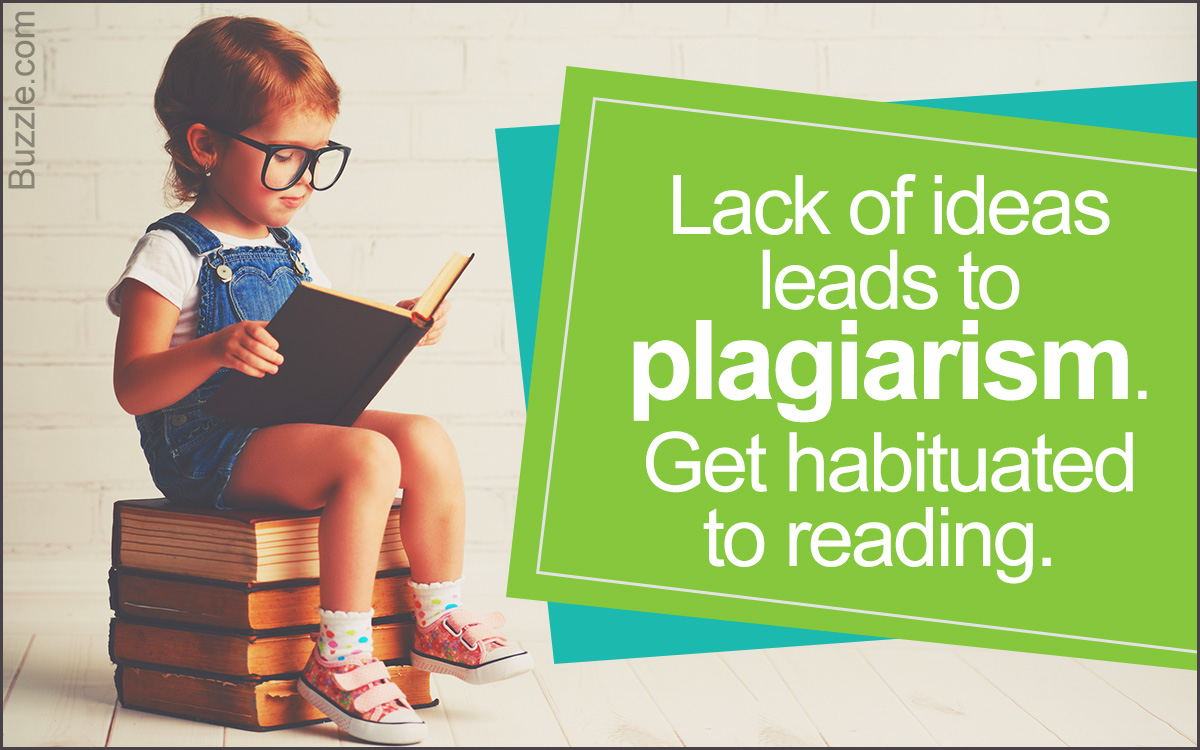 Plagiarism, in simple words, is stealing another person’s language and thoughts, and passing it off as one’s own original work. This article focuses on the types of plagiarism and the ways it is done.

Plagiarism is derived from two Latin words – plagiarius which means an abductor, and plagiare which means to steal. According to Random House Compact Unabridged Dictionary, it is defined as use or close imitation of the language and thoughts of another author and the representation of them as one’s own original work. It is also considered as violation of scholarly ethics and intellectual property by many academicians.

Lack of original content in any piece of written work is considered as plagiarism. Plagiarism is a phenomenon that takes place everywhere around us. Some people plagiarize unknowingly because they do not know what may amount to it. Others plagiarize willingly as they are simply ignorant or lazy. Students are the greatest culprits of plagiarism, when it comes to doing their school/college projects. The reasons why students plagiarize in large numbers are many. Some of them are:

Whatever the reason may be, plagiarism is an offensive act that leads to infraction of originality. A person should try to avoid any such act as far as possible, and cite appropriate references in his work, wherever necessary.

Academic and journalistic plagiarism is an age-old practice. However, Internet plagiarism is now prevalent in a big way. Moreover, plagiarism has taken many new forms. Now, it is just about cut, copy and paste, or a little rephrasing. But copy it is!

Avoiding Plagiarism
Considering that plagiarism may lead to serious consequences, one has to be careful enough to ensure that none of his referencing and cross-referencing acts amount to it. Original works of research also need, as their starting point, references of previous researches carried out in a given field. This completely nullifies the possibility of not referencing other authors at all. The catch, however, is to retain the originality of one’s research by citing the appropriate references. One can avoid plagiarism by doing the following:

Plagiarism is an issue involving one’s personal principles and ethics. Just knowing what plagiarism is, and how and why it should be avoided, would not help in getting rid of it. What is needed is one’s own determination to avoid plagiarism in his own content, so that the readers get exposure to more and more new and original ideas and concepts.