This Penlighten article explains the two types of characterization i.e. direct and indirect, along with some examples. They are followed by all writers to reveal the characters in their story to the readers. 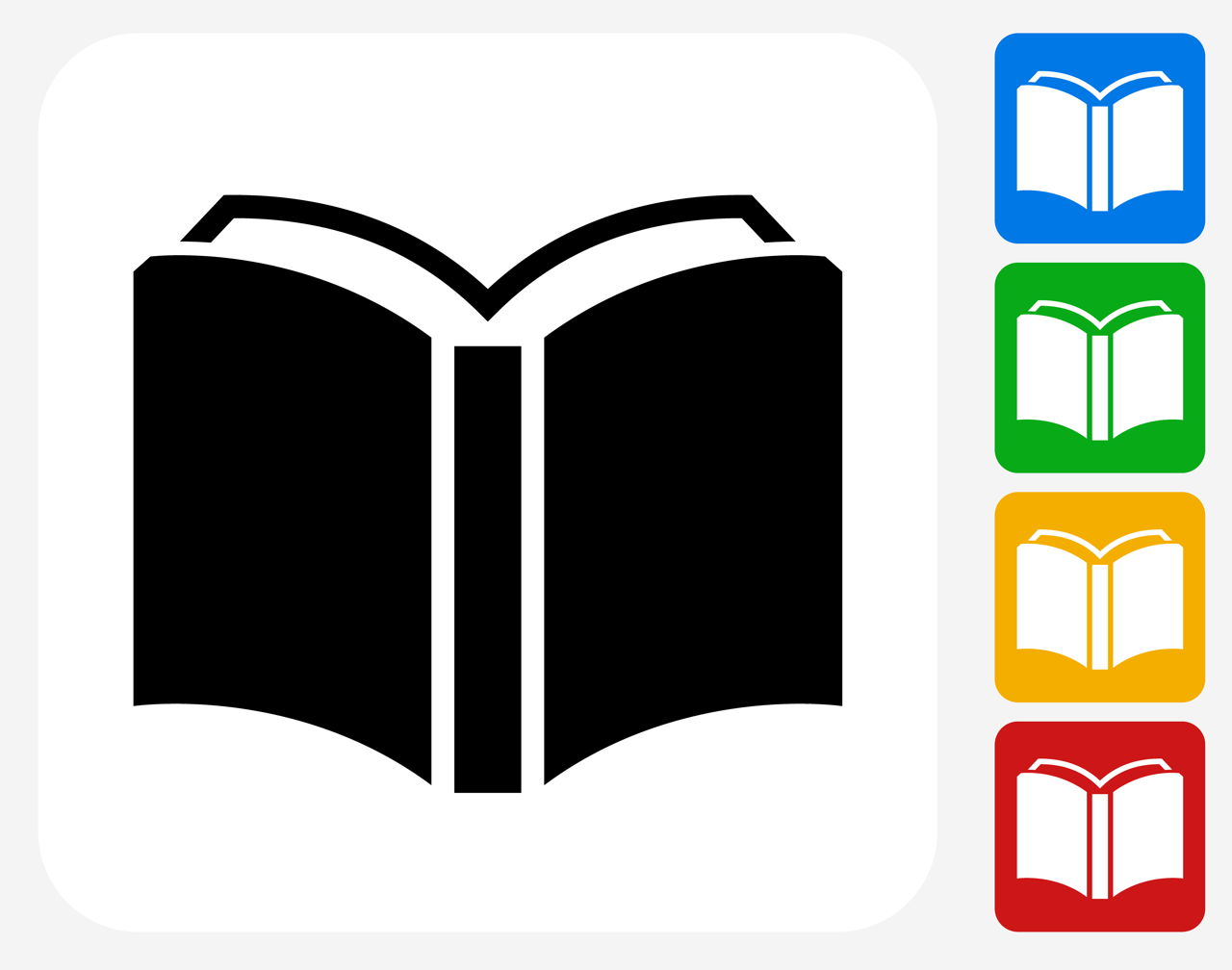 This Penlighten article explains the two types of characterization i.e. direct and indirect, along with some examples. They are followed by all writers to reveal the characters in their story to the readers.

Whether you write a short story, a novel, or any other work of fiction, there are six components that you need to develop and work upon in order to make it worth reading. They are the theme of the fiction work, its plot, the characters around which the story revolves, the dialogs which the characters speak, the time period, and the place where the story is set, and finally the narration i.e., what the writer thinks about the events and the characters in the fiction writing work.

Of these main components of writing, the development of the characters, which is known as characterization, is extremely important to bring out the essence of the story. Characterization can be defined as the process through which the writer brings forth the nature, personality, and physical appearance of the characters for the better understanding of the reader. There are two types of characterization―direct and indirect. Let us try to understand them by studying the differences between the two.

Direct ― Jane was a beautiful young girl. She had golden hair and blue eyes, which made her stand out from the rest.

Indirect ― When Jane walked in the room, nobody could help but look at her stunning, gorgeous face. She commanded attention wherever she went due to her good looks.

Direct ― Jim was an honest man. He never cheated anybody in his entire life.

Indirect ― Jim was very unlike any other businessman. He made sure that all his clients got what they had paid for.

Direct ― Linda was a strong woman who lived her entire life on her own terms, without compromising and without ever being apologetic for anything.

Indirect ― You would not expect Linda to do what other women would normally do. When she was 18, she ran away from home and got married to a 39-year-old painter. The marriage however, did not last long. At the end of one year, Linda was left with a two month child and a divorce. This did not kill Linda’s spirit though. She soon moved to the city and got herself a job as a dancer at the newly opened Evans theater.

Direct ― John cared a lot for the well-being of others. There was an old couple living alone near his house. John used to buy weekly groceries for them and even checked on them everyday just to see how they were doing.

Indirect ― An old couple living near John’s house considered him just like their own son. John did all that for them what even a son these days won’t do. He would shop for them, get them things, and say hello everyday.