What is Dramatic Poetry? Explained With Some Alluring Examples

Dramatic poetry is one of the many genres of poetry. For more information on this ancient literary piece, read on...

Home / Uncategorized / What is Dramatic Poetry? Explained With Some Alluring Examples 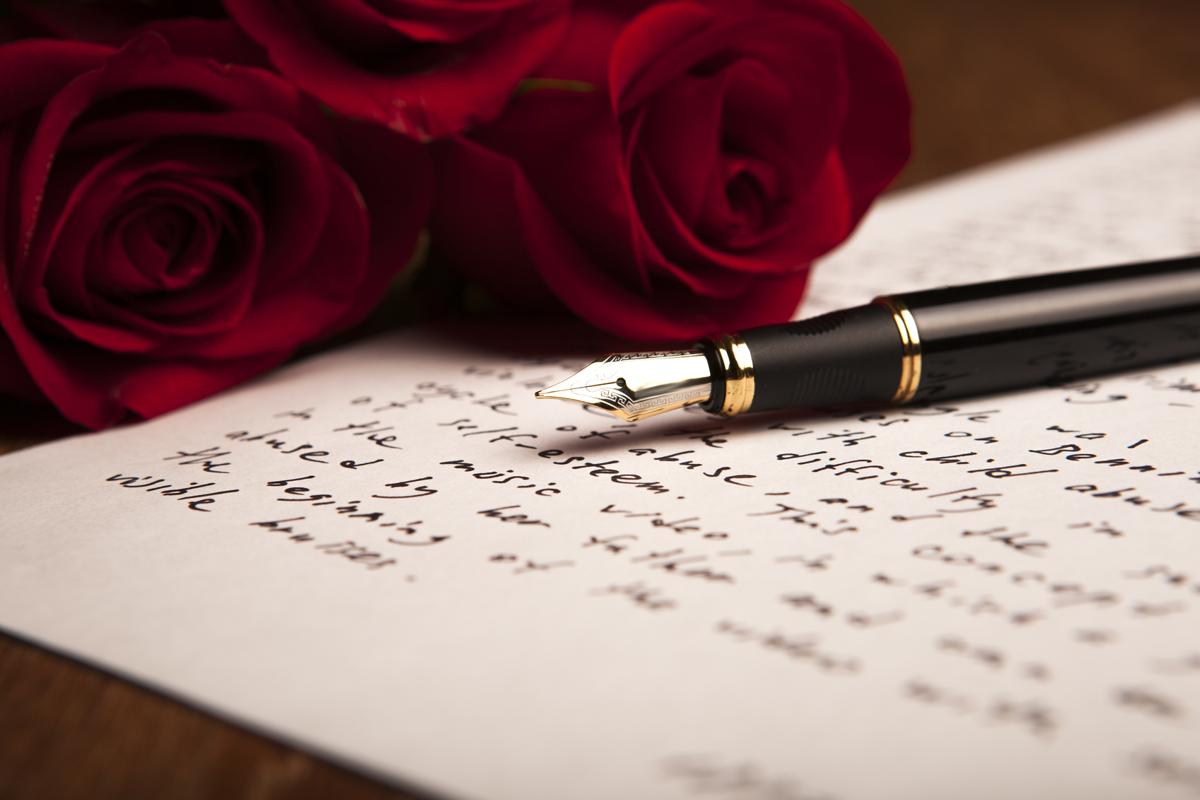 Dramatic poetry is one of the many genres of poetry. For more information on this ancient literary piece, read on…

Poetry is one of the best forms to express and manifest the spontaneous emotions of a poet. When emotions find the right words to express themselves a poem is born. A poem takes it origin from the emotions that are recollected in tranquility and expressed in words.

Poetry can be written in different styles. The birth of poetry can be traced back to prehistoric times, when people passed down their history in the form of narrative poems and songs. With its rich and glorious history, there are many kinds of poetry, one such popular kind is dramatic poetry.

What is Dramatic Poetry?

Also known as a dramatic poem, this is an emotional piece of literature which includes a story which is recited or sung. It refers to the dramatic genre of poetry. Till the nineteenth century dramas were written in the form of verses. The definition of this piece of literature can be quoted as, ‘a form of poetry where a story is narrated in the form of a lyrical ballad.’

This kind of poetry has come from Sanskrit dramas and Greek tragedies. The method adopted in this form is that the story is usually narrated in the form of a recital or song. Soliloquy and dramatic monologues are the main instruments of this form of poetry. There are also many examples of dramatic poetry for children. They are written in such a manner that they can be easily understood, and enacted.

The history of poetry can be traced back to the Shakespearean era, where different settings of a play were written in verse which would rhyme. The discourse of the story and characters of the play would be told in the form of poetry. Epic poetry is also one of these kinds, which can be mostly seen in Greek literature.

Epics are usually narrations of deeds and events, usually heroic, of a particular country or culture. Plays were enacted on stage and dialogs delivered were in the poetic form. This technique could be seen in Greek plays, which were written in verse so that the lines could be easily memorized. This method was also adapted in the Renaissance theater, where modern free verse was used in combination with the ancient form of poetry.

Personally, I like to read Pedro Calderon de la Barca’s The Dream Called Life. This poem is a magnificent portrayal of how dreams can affect a person. The poem is given below:

DREAM it was in which I found myself.
And you that hail me now, then hailed me king,
In a brave palace that was all my own,
Within, and all without it, mine; until,
Drunk with excess of majesty and pride,
Methought I towered so big and swelled so wide
That of myself I burst the glittering bubble
Which my ambition had about me blown
And all again was darkness. Such a dream
As this, in which I may be walking now,
Dispensing solemn justice to you shadows,
Who make believe to listen; but anon
Kings, princes, captains, warriors, plume and steel,
Ay, even with all your airy theater,
May flit into the air you seem to rend
With acclamations, leaving me to wake
In the dark tower; or dreaming that I wake
From this that waking is; or this and that,
Both waking and both dreaming; such a doubt
Confounds and clouds our mortal life about.
But whether wake or dreaming, this I know
How dreamwise human glories come and go;
Whose momentary tenure not to break,
Walking as one who knows he soon may wake,
So fairly carry the full cup, so well
Disordered insolence and passion quell,
That there be nothing after to upbraid
Dreamer or doer in the part he played;
Whether tomorrow’s dawn shall break the spell,
Or the last trumpet of the Eternal Day,
When dreaming, with the night, shall pass away.

Some more examples of dramatic poems include:

Dramatic poetry expresses the deep emotions of a poet and is quite a popular genre for operas. Hope you found this article on this literary device to be informative.