Alliteration is not limited only to the connoisseurs of poetry or literature. Its uses are extremely valuable even outside the world of poetry. Take a look at these examples to see how beautifully they can be employed to enhance any piece of writing. 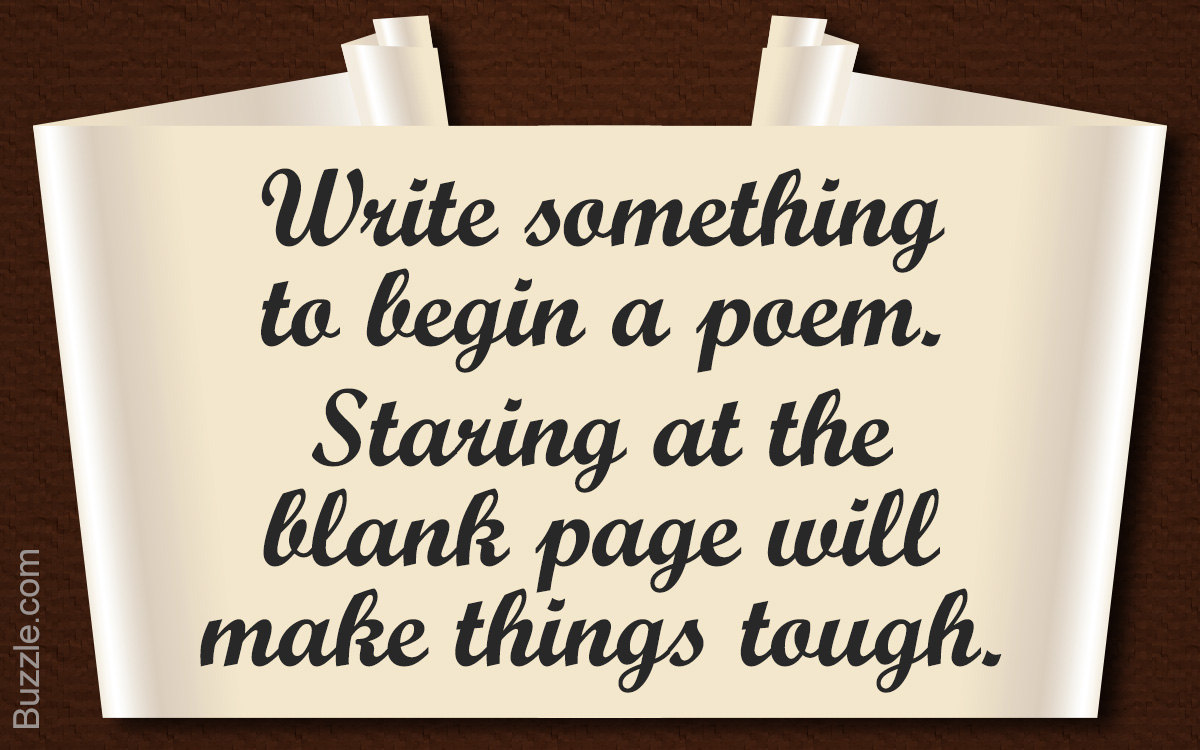 Alliteration is not limited only to the connoisseurs of poetry or literature. Its uses are extremely valuable even outside the world of poetry. Take a look at these examples to see how beautifully they can be employed to enhance any piece of writing.

When you read the following lines, what do you notice?

You probably notice that most of the words in this poem begin with the letter ‘P’ and set an enjoyable rhythm while reading. This is exactly what alliteration is, the repetition of a consonant sound three or more times in a sentence. It is used mainly to introduce style and make the piece of writing more memorable. Not only is this nursery rhyme a mind-boggling tongue twister, it is a classic example of alliteration for kids. Do note that alliteration is not just limited to poetry and prose. It is a very important tool used in the world of business advertising and marketing. In fact, a lot of product names are alliterative. Think: Coca-Cola, Dunkin’ Donuts, Paypal, and Chuckee Cheese. Not easy to forget these names, is it? Here we provide you with some more examples of alliteration to display its marvelous effect on the mind of the reader/consumer.

Alliteration in Poetry and Prose

Used by famous poets and authors, here are some classic examples that clearly explain how this figure of speech functions.

I have stood still and stopped the sound of feet
When far away an interrupted cry
Came over houses from another street
–Acquainted With the Night, Robert Frost

Once upon a midnight dreary, while I pondered, weak and weary,
Over many a quaint and curious volume of forgotten lore,
While I nodded, nearly napping, suddenly there came a tapping,
As of some one gently rapping, rapping at my chamber door.
“‘Tis some visitor,” I muttered, “tapping at my chamber door-
Only this, and nothing more.”
–The Raven, Edgar Allen Poe

I closed my lids, and kept them close,
And the balls like pulses beat ;
For the sky and the sea, and the sea and the sky
Lay like a load on my weary eye,
And the dead were at my feet.
–The Rime of the Ancient Mariner, Samuel Taylor Coleridge

Behemoth biggest born of earth upheaved
His vastness: Fleeced the flocks and bleating rose,
As plants: Ambiguous between sea and land
The river-horse, and scaly crocodile.
–Paradise Lost, John Milton

“I’ll kill him though,” he said. “In all his greatness and his glory.“
–Old Man and the Sea, Ernest Hemingway

Harry Potter’s appearance did not endear him to the neighbours, who were the sort of people who thought scruffiness ought to be punishable by law, but as he had hidden himself behind a large hydrangea bush this evening he was quite invisible to passers-by.
–Harry Potter and the Order of the Phoneix, J. K. Rowling

…the first unknown phantom in the other world; – neither of these can feel stranger and stronger emotions than that man does, who for the first time finds himself pulling into the charmed, churned circle of the hunted Sperm Whale.
–Moby Dick, Herman Melville

“Gee, Great Aunt Nellie, why aren’t any golden goldfinches going to the goodies?” “Oh,” said Aunt Nellie, “They thrive on thistle and I thoroughly thought that I threw the thistle out there.“
–Thank You for the Thistle, Dorie Thurston

“So we beat on, boats against the current, borne back ceaselessly into the past.“
–The Great Gatsby, F. Scott Fitzgerald

“… his appearance: something displeasing, something down-right detestable. I never saw a man I so disliked and yet I scarce know why. He must be deformed somewhere …”
–The Strange Case of Dr. Jekyll and Mr. Hyde, Robert Louis Stevenson

Alliteration has been taken to newer heights in the form of tongue twisters. However, tongue twisters are the best way to introduce it to kids. Tongue-twisters are also a good tools that help master the art of clear speech and good concentration. Take a look at some of these examples that are sure to explain this concept to kids.

Three grey geese in a green field grazing,
Grey were the geese and green was the grazing.
Three Grey Geese, Mother Goose

A certain young fellow named Beebee
Wished to marry a lady named Phoebe
“But,” he said. “I must see
What the minister’s fee be
Before Phoebe be Phoebe Beebee”

I had to hurry home because grandma wanted her waffles.

The big bad bear attacked all the little bunnies in the forest.

Come and clean your closet.

Go and gather the green leaves in the lawn.

Please put your pen away and play the piano.

Tell the teacher to teach you alliteration.

Shut the shutter before it makes you shudder.

Four friends fought for the candy.

Out with the only open tin of tuna.

Popular Advertising Slogans that Use Alliteration

Alliteration is meant to be attention-grabbing and its use usually makes any piece of writing memorable. This is why you may have heard a lot of advertisements that have alliterative slogans. Find some of these, here.

The daily diary of the American dream
–Wall Street Journal

Don’t dream it. Drive it.
–Jaguar

The best four by four by far
–Land Rover

Made to make your mouth water
–Opal Fruits

A lot of famous characters in books and cartoons also have alliterative names. Some examples are Fred Flintstone, Archie Andrews, Mickey Mouse, Bugs Bunny and Daffy Duck. Who can ignore the list of alliterative names in the famous Harry Potter series? Right from Severus Snape, to Minerva McGonagall, to Salazar Slytherin and Godric Gryffindor, the list is endless.

These examples make it clear that the importance of alliteration should not be undermined as just another literary device that is beyond comprehension. It is highly useful and most invaluable, whether just to drive a point home, make for a fun read, or as a marketing tool that will leave your product etched in the mind of the consumer.