Melodious Examples of Euphony in Literature

We all have that one mellifluous tune, poetry, or amorous piece of literature which sticks around our head throughout life because of the harmonious interplay of words, this technique of enamoring the reader with soothing words is known as Euphony. Penlighten explains this literary device with examples.

We all have that one mellifluous tune, poetry, or amorous piece of literature which sticks around our head throughout life because of the harmonious interplay of words, this technique of enamoring the reader with soothing words is known as Euphony. Penlighten explains this literary device with examples.

The word, cellar door is said to have the highest level of euphony in English language. It’s said to be the most idyllic phrase when spoken in the British accent. The study of euphony is known as Phonaesthetics.

Euphony the word itself sounds so melodic because of the consonant ‘ph.’ It is derived from the Greek word ‘euphonos’ which literally means sweet-voiced or pleasant sound. In literary terms when mixed with alliteration, assonance, and rhythm, it creates a musical effect on words which in turn sound harmonious to the ears. This literary device is most commonly used in poetry as well as literary prose and is based on the usage and manipulation of phonetics.

The most effective way of using this literary device is while one has to read the words aloud as a speech for the crowd or simply recite a prose or poetry with the aim of visualizing the words in the mind. Especially while conjuring a romantic scene with the words: “The soft whispering of song birds serenaded them under the moonlit night in the mossy garden.”, don’t these words just put you in a trance and mesmerize you to imagine the sequence while at the same time produce a calm as if you yourself are relishing the moment. Such is the power of euphony.

Euphony: The tendency of making phonetic changes in words to create an ease of pronunciation and produce a harmonious combination of words that sound pleasing to the ears.

The long vowels produce more mellifluous effects than short vowels and consonants, making the pronunciation more proportionate and consoling. The pronunciation and diction become more concordant and comfortable. Occasionally a single word can be euphonic on its own, but mostly it pertains to a line or passage from a work of poetry or prose that produces an overall sensation of sweetness. Although the primary purpose of euphony is to enhance the sounds made within words, the meaning of those words is also significant to make the entire passage a delighting readable experience.

Edgar Allan Poe is said to have extensively used euphony in his poetry works. In this particular poem, he associates the silver sledge bells with gaiety and excitement. One can imagine the tinkling of bells on a cold silvery winter night especially during Christmas that hearkens the arrival of Santa. It envisions little children happy and excited about the presents, while the elders express their joy through laughter. The repetition of the words – bells, jingle, and tinkle while pronounced create enjoyable sound waves when read.

Season of mists and mellow fruitfulness,
Close bosom-friend of the maturing sun;
Conspiring with him how to load and bless
With fruit the vines that round the thatch-eves run;
To bend with apples the moss’d cottage-trees,
And fill all fruit with ripeness to the core;
To swell the gourd, and plump the hazel shells
With a sweet kernel; to set budding more,
And still more, later flowers for the bees,
Until they think warm days will never cease,
For summer has o’er-brimm’d their clammy cells.

John Keats creates a perfect rhyming poetry that captures the seasonal changes beautifully. While pronouncing ‘mellow fruitfulness’ it sounds as if one is relishing the season like a seasoned wine and tasting it with just a hint of cherry and chocolate. The word ‘mellow’ perfectly describes and attributes to the neutral colors of autumn, it also depicts the harvesting importance associated with this season. One can imagine the mild autumn days and cherish the flowering of the late blooms along with the nostalgia of the passing time of the year.

The Tuft of Flowers

But as I said it, swift there passed me by
On noiseless wing a ‘wildered butterfly,

Robert Frost recreates an imagery of serenity and solitude through the depiction of a ‘noiseless’ butterfly and a ‘resting flower.’ Euphony is used to repeat the feel of tranquility with serene sounds produced by the repeating ‘s’ and further instituted by the apostrophe in ‘o’er’ to avoid the coarse ‘v’. The flow of words and sounds represents the silence of an open field being explored by the poet. The pleasing sounds resonate the butterfly’s movement with luminescence and happy-go-lucky attitude.

What a Wonderful World

I see trees of green, red roses too
I see them bloom for me and you
And I think to myself what a wonderful world.

I see skies of blue and clouds of white
The bright blessed the day, the dark sacred night
And I think to myself what a wonderful world.

The colors of the rainbow so pretty in the sky
Are also on the faces of people going by
I see friends shaking hands saying how do you do
But they’re really saying is I love you.

This heart-tugging jazz song was written in 1968 during the Vietnam War. It was mainly composed to bring hope to the millions suffering the effects of the loss of their loved ones, and for foreign people in foreign land. The repetition of the stanza ‘what a wonderful world’ four times connotes that even though the world may seem to be a bad place, it still holds the beauty of life.

Tomorrow, and tomorrow, and tomorrow,
Creeps in this petty pace from day to day
To the last syllable of recorded time,
And all our yesterdays have lighted fools
The way to dusty death. Out, out, brief candle!
Life’s but a walking shadow, a poor player
That struts and frets his hour upon the stage
And then is heard no more. It is a tale
Told by an idiot, full of sound and fury,
Signifying nothing.

The diction of Shakespeare is an excellent example of euphony. He has used gratifying, symmetrical and melodious sounds in the above mentioned extract from Macbeth. Here the words with euphony are highlighted in bold; those are ‘l, s, f, w and th.’

O, she doth teach the torches to burn bright!
Her beauty hangs upon the cheek of night
Like a rich jewel in an Ethiop’s ear;
Beauty too rich for use, for earth too dear!
So shows a snowy dove trooping with crows,
As yonder lady o’er her fellows shows.
The measure done, I’ll watch her place of stand,
And, touching hers, make blessed my rude hand.
Did my heart love till now? forswear it, sight!
For I ne’er saw true beauty till this night.

Shakespeare’s Romeo and Juliet is all about romantic love. In this extract, Romeo romantically addresses the following after his first sight of Juliet (lines 46-56, Act I, Scene V). The euphony is rhythmic and reaches an amatory crescendo with the mentioned verses.

Euphony allows you to sink into a cozy space and read in silence for hours, it opens up the mind to imagination while savoring the words with rich sounds. 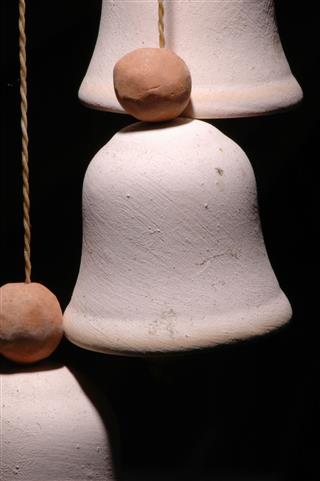 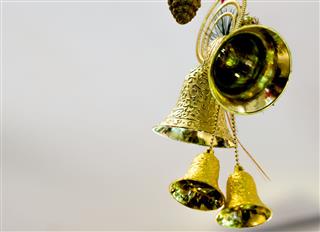 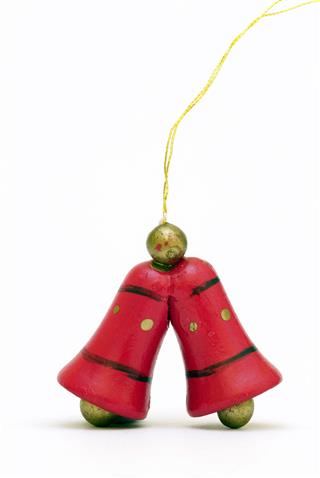