The Meaning of ‘Figuratively Speaking’ Explained in Easy Terms

An attempt to literally explain what figuratively means. 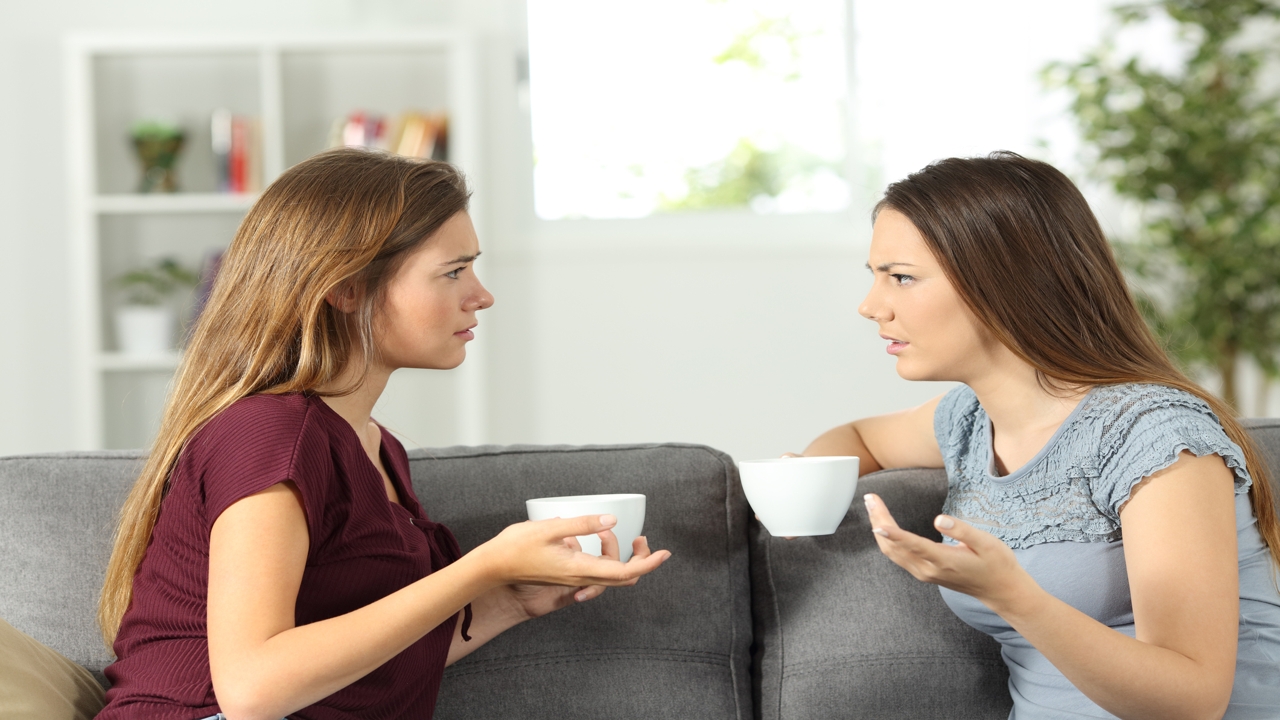 An attempt to literally explain what figuratively means.

Every self-proclaimed word nerd has a list of pet peeves. Most of them will swear by the frustration they feel when the term figuratively is used incorrectly, or worse still, replaced by literally. And when the misuse is a problem big enough to feature on a popular sitcom (How I met Your Mother), you know it’s time to contribute your two-bit to the discussion.

‘Figuratively Speaking’ – Am I Saying it Right?

In the simplest of terms, when one uses the phrase figuratively speaking in conversation or in written text, they are referring to a scenario that is so abstract and unrealistic that there is no possibility of it actually occurring. Like the use of the word literally, specifying that you are speaking figuratively is actually unnecessary. The example given below points out the futility of using the phrase figuratively speaking in a dialog between characters from the novel.

What would the world say? Why, it would say that she didn’t think our money was clean enough to mix with old man Gooch’s. She’d throw it in our faces and the whole town would snicker.”

“What do you mean by that?”

“That she–ahem! That she couldn’t actually throw it.”

“I’m not so literal as you, Uncle George.”

“Then why use the word throw?”

“Of course, Uncle George, I don’t mean to say she’d have it reduced to gold coin and stand off and take shots at us. You understand that, don’t you?”

“Leslie,” put in his father, “you have a most distressing way of–er–putting it. Your Uncle George is not so dense as all that.”

The Hollow of Her Hand by George Barr McCutcheon

Having said that, it is important that you know that it is in no way wrong to use the phrase. It is merely unnecessary. The beauty of being figurative while conversing or writing is that it creates a subtle, special meaning. The nuances of figurative language create associations and suggestions in the listener’s mind that have not been stated implicitly.

The two figures of speech that you are most likely to use when talking figuratively are similes and metaphors, wherein two things, which are dissimilar, are compared. These are descriptive and create a perspective. Similarly other commonly used figures of speech are onomatopoeia, hyperbole, personification, oxymoron, irony, etc. Figurative language arouses our interest, keeps us curious, and evokes our emotional side, by appealing to us.

So, What’s the Confusion?

terally you are referring to something that means exactly what the words refer to. There is absolutely no form of exaggeration. Figuratively, on the other hand, is used to suggest something that is different from its actual meaning. The confusion arises because on occasion, literally can be used as a hyperbole, and in such a context it tends to mean the same as figuratively.

This usage of the word literally is informal and considered incorrect by several people. If we trace the usage of the word in this form though, we learn that literally was used figuratively for the first time in 1769. In fact Mark Twain used it to convey a figurative meaning in his 1876 novel, The Adventures of Tom Sawyer, when he wrote “Tom was literally rolling in wealth”.

We also often come across instances wherein literally and figuratively are used together in order to create a picture that would, without either one of them, seem incomplete. The New York Times used the two words together effectively in their review of the play, The Piano Lesson when it wrote, “‘The Piano Lesson’ tells a more haunting story, both literally and figuratively”.

Where They Were Absolutely Right

Where They Went Completely Wrong

Where people often go wrong where the use of literally and figuratively is concerned is when they use the former in a sentence that is already figurative and does not need an additional hyperbole in the form of the word, literally. Take for instance the three examples given below.

I stay literally in the heart of the town. 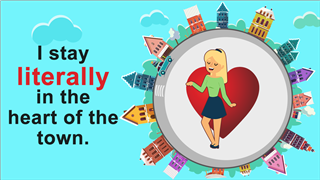 Meg was literally in the hot seat when her mother asked her about the broken window. 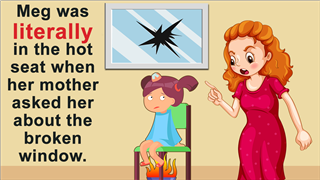 He was literally on fire while running the race.

There is a distinct possibility that in the near future, the word literally will become synonymous with the word figuratively. The question is, till then, is it okay for us to use literally instead of figuratively? Will we keep our calm when someone says ‘I literally lost my head when the waiter was rude to me’? Maybe we will. It is (God save us) an accepted use according to major dictionaries. But word nerds that we are, we may snicker or cringe or maybe literally lose our shirt. We promise though that we’ll try to be bigger people and drown our sorrows in our literal drinks.