List of Figures of Speech With Extraordinarily Easy Explanations 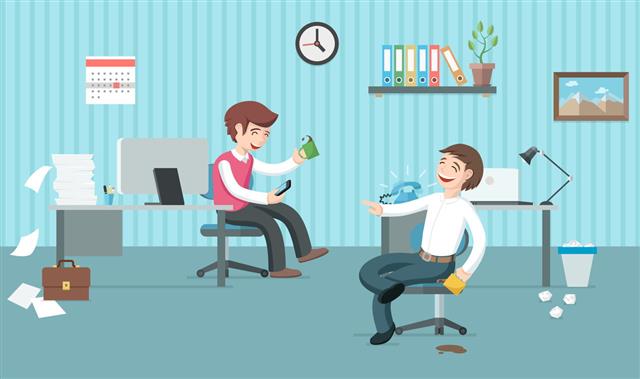 Adjunction refers to a clause or a phrase, usually a verb, that is added at the beginning of a sentence. Here are a few examples of adjunction;

This figure of speech is an extended metaphor where the characters or actions in a literary work have a more imaginative meaning. The examples of allegory are;

An allusion is an indirect or brief reference to a person, place or thing in a literary work. A few illustrations of allusion –

An antithesis is a figure of speech where there is a juxtaposition of two contrasting ideas in a balanced clause or sentence. Some illustrations of antithesis:

In climax, the words or clauses are arranged in ascending order of importance. These phrases have a similar theme and arranged in increasing order according to the impact they create on the reader. A few illustrations;

A figure of speech where an offensive or rude word is substituted by a polite and gentle word. The technique is to use a neutral language so as not to sound offensive to the receiver. Like for instance:

It is used while exaggerating something. This figure of speech is mainly used in several jokes or as a way of insult. It is to dramatize a normal situation or to make it look worse. A few hyperbole examples:

Irony is used to convey the opposite meaning of a word. It is usually used in sarcasm or in humor. It is also used to convey an ugly truth in a subtle manner. Some examples of irony are:

Metaphor is used for the purpose of comparison with a thing which is not applicable to it literally. It is an indirect comparison of two unrelated things. Some examples of metaphors include:

In metonymy, the name of one thing is replaced with something that is closely related to it. In common terms, it is also known as misnomer or transmutation. Here are some metonymy examples:

This figure of speech imitates the sounds produced by the objects or actions. Mentioned below are some examples of onomatopoeia:

Using a contradictory term to define a situation, object or event is oxymoron. Some oxymoron examples are:

Associating an inanimate object to human quality. A few personification examples are:

Simile is a figure of speech where two essentially unlike things are compared with each other, using ‘as’, ‘than’ or ‘like’. A few simile examples are given below:

It is a part of speech similar to metonymy, where a part of a particular object is used to refer to the whole thing. Synechdoche examples are: