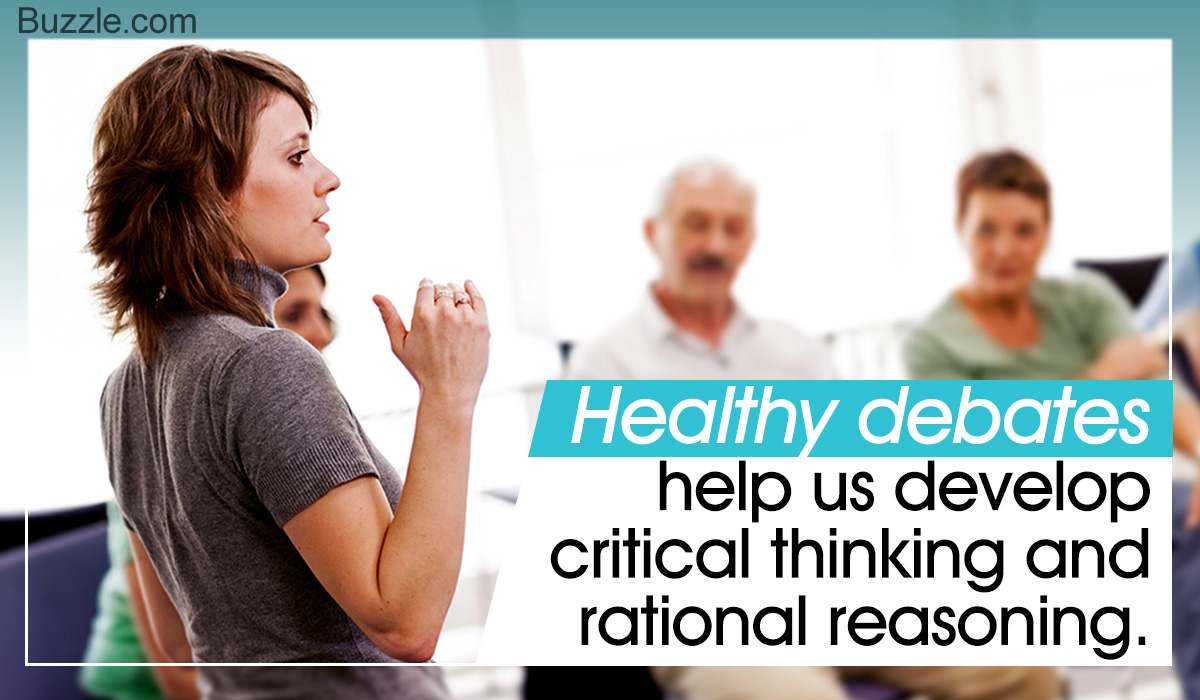 Essay writing is a popular practice in many schools and colleges across the US. It can be written for various purposes but the format remains the same globally. Writing an essay on argumentative topics is not an easy task; the candidate has to be well-informed about the source and should have genuine information about the topic that he/she is writing on. The writer should never get personal while writing on such topics and should always keep the reader’s point of view in mind.

What are Argumentative Essay Topics

Such topics are hot issues which are waiting to explode. These are matters on which people have very strong and personal opinions, which often lead to ugly disputes and arguments. Debatable essays usually revolve around major issues like religion, politics or social beliefs that many of us do follow. Such topics tend to split people into two groups, some vote for the subject and some vote against it. A strong belief is essential for the topic, and the writer should be capable enough to explain his point of view with logic and reasoning. People come up with various concepts and ideas that have logical points which support or even rebel against the topic. For people who are looking for such hot issues, here are some good choices…

Information on these topics should be 100% genuine, no thoughts and exaggeration of your own should be mentioned. Your beliefs and opinions hold importance but every statement written in these essays should be supported by arguments, reasons and proofs. Therefore, the work done should be crystal clear with legit arguments and should look like a real argumentative essay.