Good Examples to Understand the Perennial Value of Archetypes

White resonates purity, divinity and peace, while black mourns in the dark. Three signifies The Holy Trinity, and three sixes indicates the advent of evil. Many examples have been stereotyped into categories, and have been copied time and again after making the original an archetype. Here are some of them. 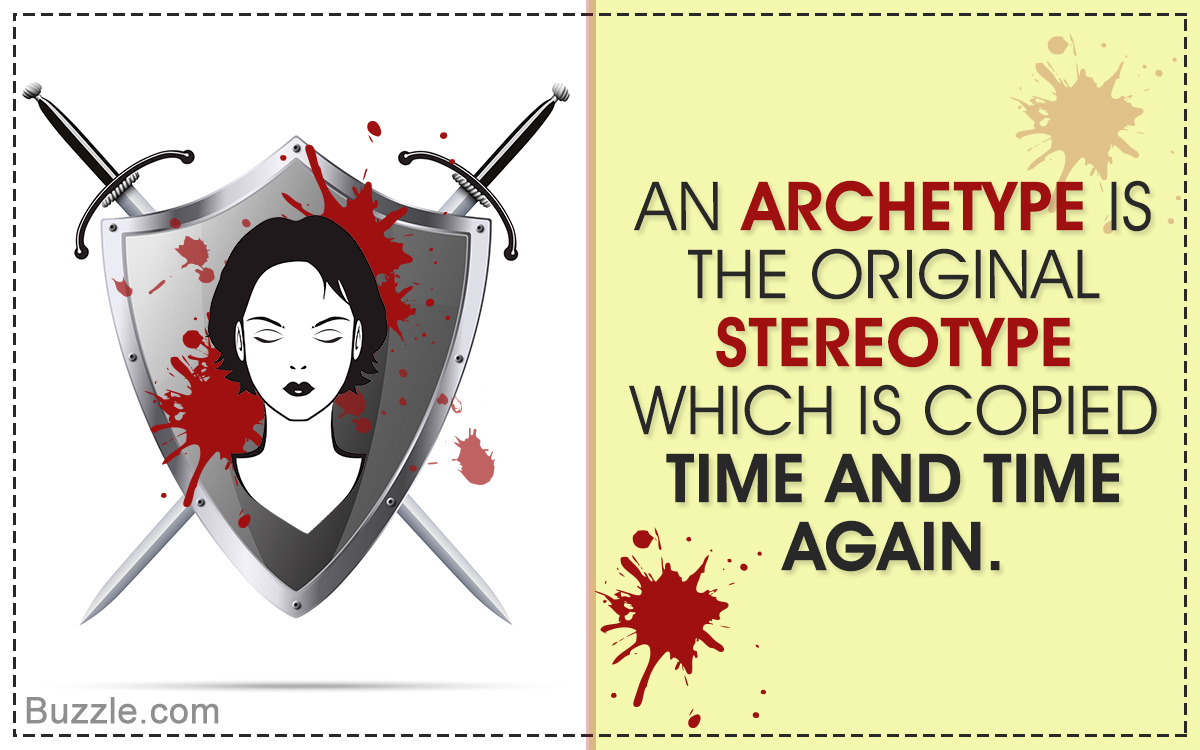 White resonates purity, divinity and peace, while black mourns in the dark. Three signifies The Holy Trinity, and three sixes indicates the advent of evil. Many examples have been stereotyped into categories, and have been copied time and again after making the original an archetype. Here are some of them.

These archetypes are used in mythologies and literature, further influencing other literature, poetry, dramas, and many aspects of life, giving them a universal tone. They can be broadly classified into five main categories―symbols, images, characters, situations, contrastive symbolism―which are listed below along with some examples.

Red
Love, lust, passion, blood, fire, heat, etc. The apple is a symbol of temptation and a forbidden fruit – Eve eating the apple. A scarlet letter is a warning. The color also stands for love and lust. My love is a red red rose – Robert Burns’s poem ‘A Red Red Rose’. Red also symbolizes anger. 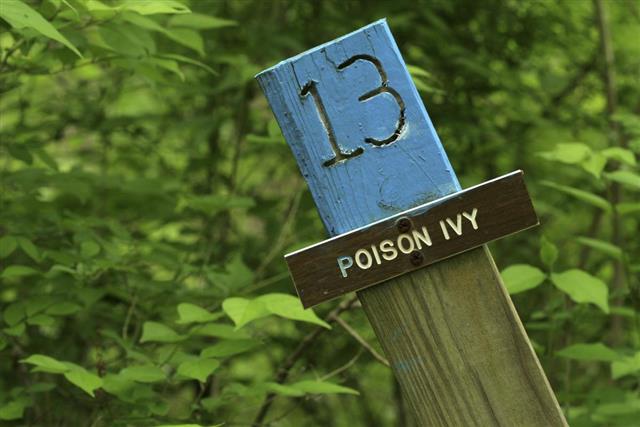 Thirteen
Unlucky or unholy number. 13th guest at the Last Supper was the traitor.

Crows/Ravens
Harbingers of death. The birds flock around- The Omen.
Snakes
Satan sends his pet snake to meet Eve in the garden of Eden – Paradise Lost. Bracy sees Geraldine as a snake in his dreams- Christabel by Coleridge. Snakes are also seen as a phallic symbol in literature, poetry, and mythology – Cleopatra was bitten by a snake on her breast.

Elopement
Running away and getting married – Romeo and Juliet by William Shakespeare. Lydia and Wikham in Pride and Prejudice by Jane Austen.
Suicide or Bloodshed
Shakespearean literature viz. Hamlet, Julius Caesar, Romeo and Juliet. Mrs. Dalloway by Virginia Woolf.
Love
Romeo and Juliet. Elizabeth and Darcy. Pocahontas and John Smith.

Hen-pecked but Loving and Caring Father
Mostly fathers of daughters – Mr. Bennet- Pride and Prejudice.
Innocent
Desdemona in Othello.
Star-crossed Lovers
2 characters who are madly in love with each other – Romeo and Juliet, Elizabeth Bennet and Mr. Darcy, Heathcliff and Catherine, Vronsky and Anna, Gatsby and Daisy.

Scapegoat
Unlikely victim whose death gives a twist to the story – Mercutio and Tybalt’s death in Romeo and Juliet.
Oracle or Priest or Wise Prophet
Someone who predicts the future and as magical powers – Alchemist by Paulo Coelho. Harry Potter series by J.K. Rowling. Alice in Wonderland. Madame Sosostris from The Wasteland by T.S. Eliot.

Quest
Search of something or someone – The Lord of the Rings by J.R.R. Tolkien. Alchemist by Paulo Cohelo.
Lament
Grief or sorrow – Adonais: An elegy on the death of John Keats by Shelly.
Deal with the Evil/Devil
Rosemary’s Baby. Rumpelstiltskin. The Lord of the Rings: nine kings exchange their souls with Sauron. The Little Mermaid.

Unrequited Love
One-sided love – Les Misérables and the Hunchback of Notre Dame by Victor Hugo. Wuthering Heights by Emily Brontë. Persuasion and Emma by Jane Austen. The Great Gatsby by F. Scott Fitzgerald. Great Expectations by Charles Dickens. The Phantom of the Opera by Gaston Leroux.

Revenge or Vengeance
To Kill a Mocking Bird. Hamlet.
Sibling Rivalry
Biblical – Cain and Abel; Jacob and Esau; Joseph and all his brothers; The Prodigal Son. Literature – King Lear by Shakespeare; Bennet sisters in Pride and Prejudice.

There may be one or more contrastive symbolism in a drama, literature, mythology, biblical tales or poems
Life, Birth, and Death
David Copperfield by Charles Dickens.
Beauty and Ugly
Beauty and the Beast. The Ugly Duckling.
Mortal and Immortal
Mythological stories or poetry – Tithonus by Alfred Tennyson.
Rich and the Poor
Oliver Twist by Charles Dickens.

Hero and Villain
Othello and Iago. Harry Potter and Lord Voldemort.
Revenge and Forgiveness
Othello kills his wife Desdemona, but she forgives him before she dies.
Love, Jealousy, Hatred
Othello and Iago in Othello.
Heaven and Hell
Milton’s Paradise Lost. Marriage of Heaven and Hell by Blake.

Dejan Stojanović once said, “Creating means living”. Archetypes once created by great writers and poets long gone now, relive every time someone resurrects them in a new version, even if it is only a little part of the character, scene, element, etc.

However, different cultures in different parts of the world have different interpretations of the same archetypes, and they may vary from time to time and literature to literature, depending upon the message that the author or poet wants to convey.

It’s only a matter of reading which equips the reader with better understanding of what is being said and what message is being conveyed beyond the words.