Learn How to Bid Farewell and Say Goodbye in Different Languages 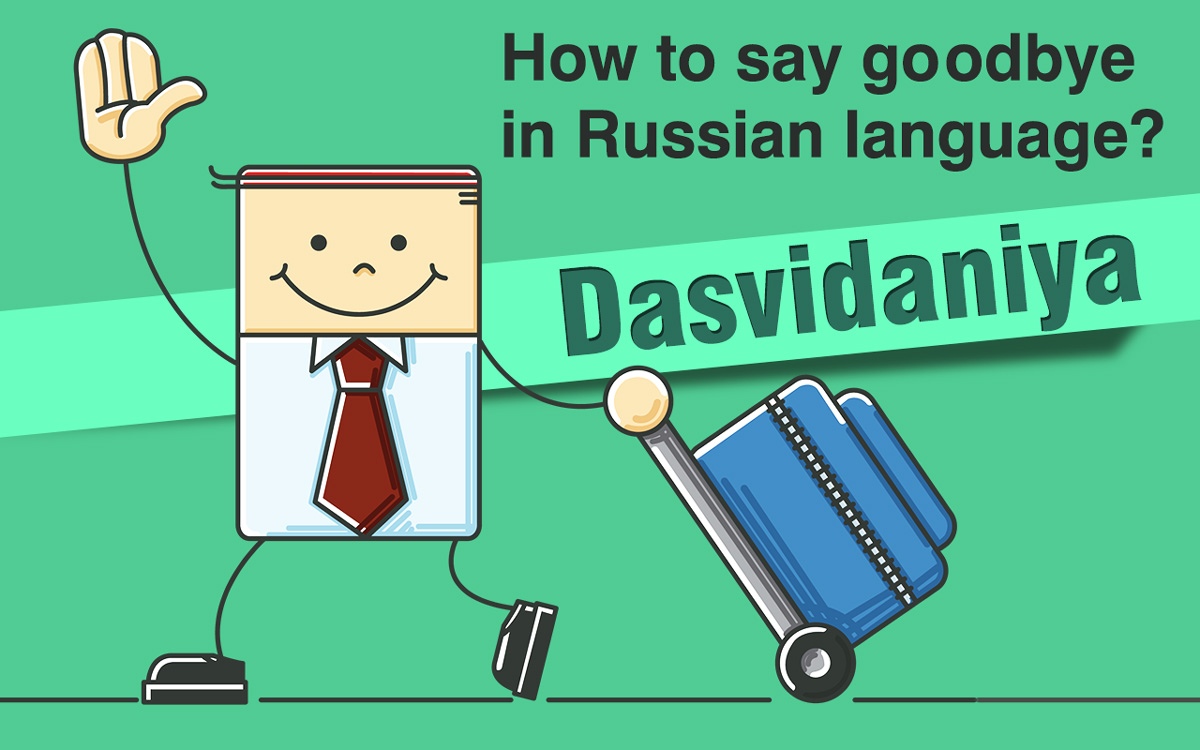 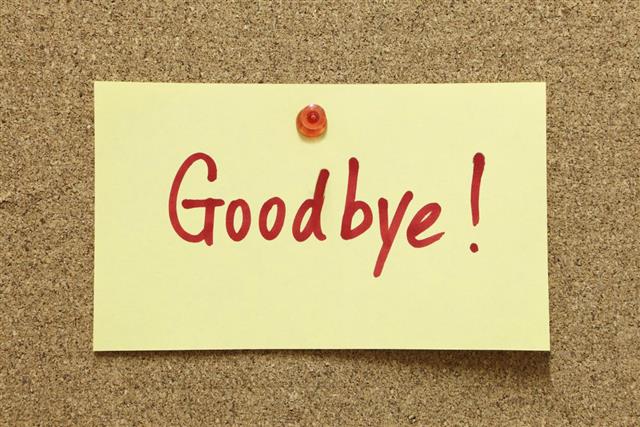 “Don’t be dismayed at goodbyes. A farewell is necessary before you can meet again. And meeting again, after moments or lifetime, is certain for those who are friends.”
― Richard Bach

Saying goodbye to a loved one can be painful when you are parting ways, be it for the shortest of time. Hold on! Goodbyes need not always be sad and unwanted, as it can also be for a short while as a promise that also says “see you later”. In many languages, the equivalent phrase for ‘goodbye’, actually means see you later!

Learning to say ‘goodbye’ in different languages is a great way to wish the departing person more warmly. Knowing different languages can prove helpful in this era of globalization. It is a way to explore a whole new culture altogether. When a person travels all around the world for one reason or the other, saying goodbye in the local language becomes necessary. This is as important as the ‘hello’ and ‘thank you’. So, without getting too sentimental, let’s try to learn some ways to say goodbye in a few languages!

These were a few words that represent the phrase ‘goodbye’ in different languages around the world The most important thing is to learn the accent of that particular language, as the pronunciations differ from one language to the other. It is not too difficult though, all you have to do is to learn the correct pronunciation techniques of that particular language and practice the word to perfection! Ciao!