King Midas and Atalanta are few of the Greek myths liked by kids around the world. This article narrates these favorite stories. 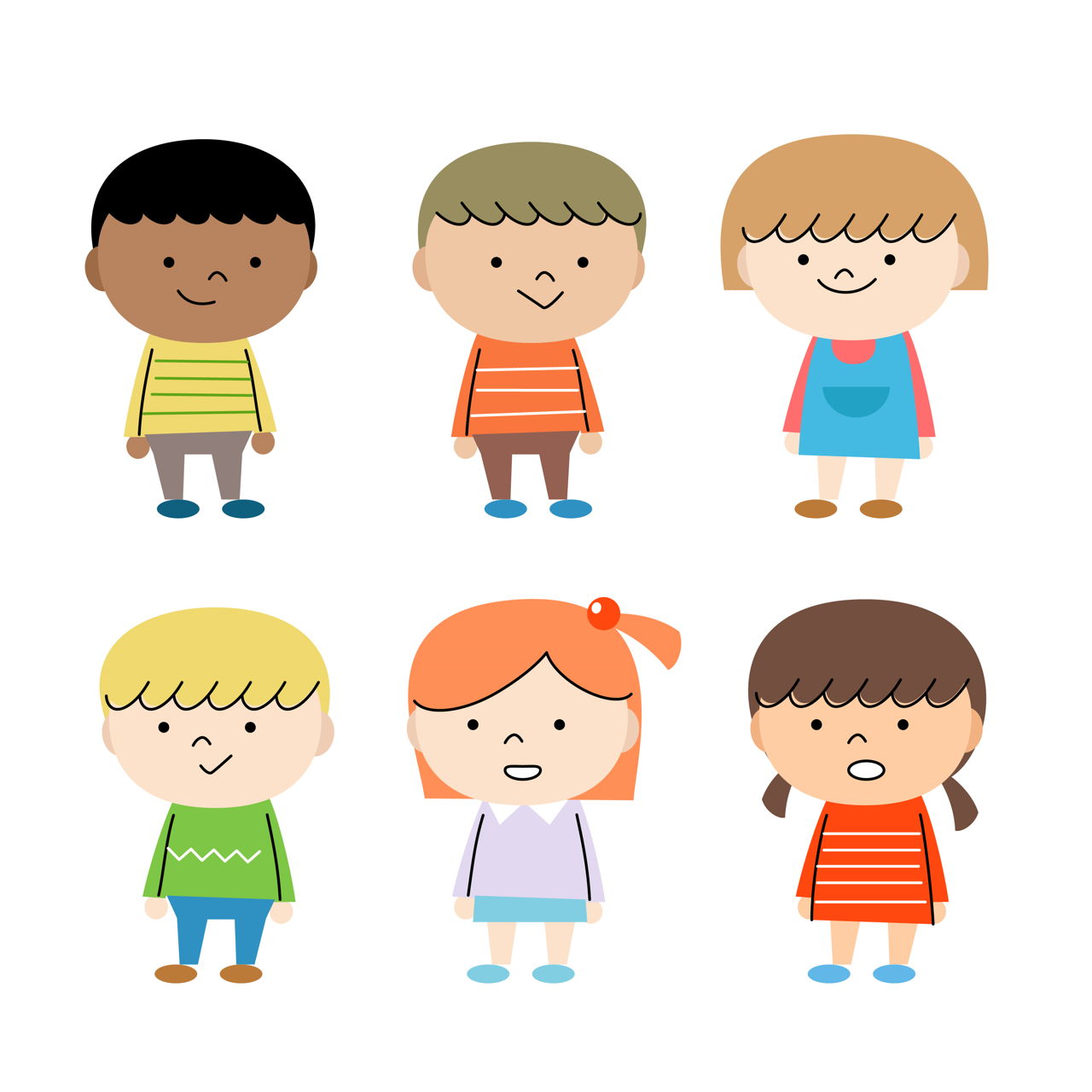 King Midas and Atalanta are few of the Greek myths liked by kids around the world. This article narrates these favorite stories.

Greek mythology is a collection of stories about gods, demigods, and heroes. There are many short moral stories that have been told and retold for generations. Greek myths have fascinated, not only historians and scholars, but also children. It is one of the means to inculcate an interest in ancient Greek culture. It makes learning history easier because the myths tell about the lifestyle, tradition and culture of ancient Greek civilization.

This is one of the stories that is popular among kids around the world. It is a story of a beautiful and charming but, at the same time, arrogant lady. She was a daughter of a nobleman. Her name was Atlanta, and she could run as swiftly as the deer and she was proud of it.

Her beauty and running talents spread to all the corners of the world. There were many noblemen who wanted to marry her. She was arrogant and proudly said “no” to all.

One day, a prince saw her running along the meadows. He was impressed by her beauty and wanted to marry her. She promised to marry if he could defeat her in a running race and he agreed to it.

He invoked the Goddess of Love and she gave him three golden apples. She also whispered something in his ears. Next day, the entire population of Greece gathered to watch the race between the prince and Atalanta.

Only in the end, did Atalanta understand that the prince had tricked her. Though initially she was angry, she understood the love and affection the prince had for her. She agreed to marry him and they lived happily ever after.

This story has a moral attached to it. There was king called Midas. He was a very greedy king and did not care much for his subjects and his family.

One day, a Genie appeared before King Midas and asked what he wanted. The king asked for a boon that whatever he touched should turn to gold. The Genie granted him the boon. The greedy king was so excited that he touched all the objects… the flowers of his garden, the fountains and so on. Soon his coffers were overflowing with gold, but he was unhappy because he could not smell the flowers or play with his daughter.

The daughter became sad and unhappy. Midas could not even eat because the food he touched turned into gold. He had to go hungry, that is when he realized how foolish his wish was.

One day, the king hugged his daughter, who turned into a golden statue. In grief, Midas hailed the Genie and told him to bring his daughter back to life. He also asked the Genie to free him of the boon. The moral of the story is: Greediness makes you and people you love unhappy.

There are many Greek myths that are fascinating and have real life morals that kids would enjoy very much and learn from. Reading out such stories to kids enhances their interests and also helps to inculcate reading habits in them. 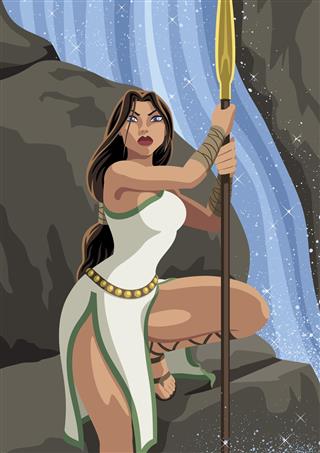 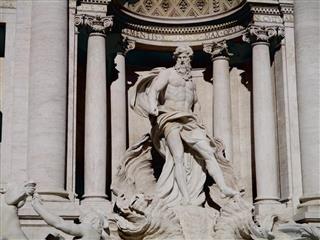 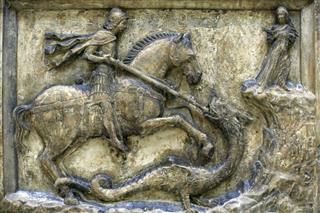 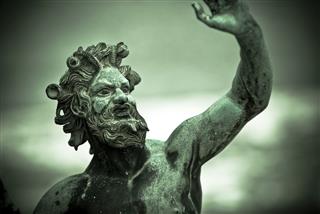 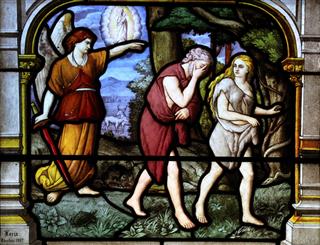 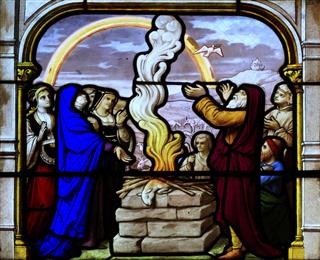 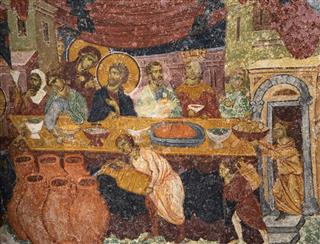 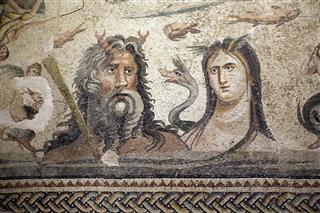 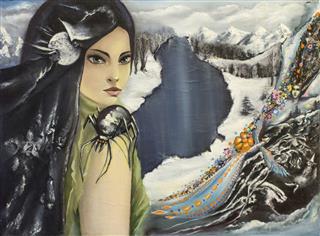 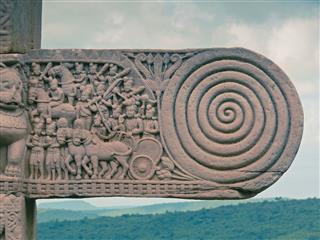 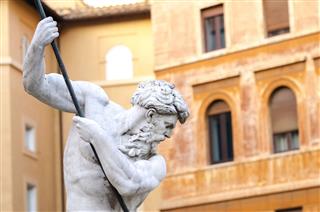 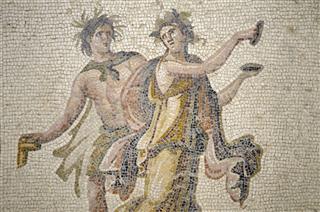