The Dynamics of Blah-blah: How to Speak Gibberish and Make Sense

Gibberish is a language spoken all over the world by a sub-species of Homo sapiens, called siblings or friends. Since it is very easy and lots of fun, you can learn how to speak gibberish too.

Home / Uncategorized / The Dynamics of Blah-blah: How to Speak Gibberish and Make Sense 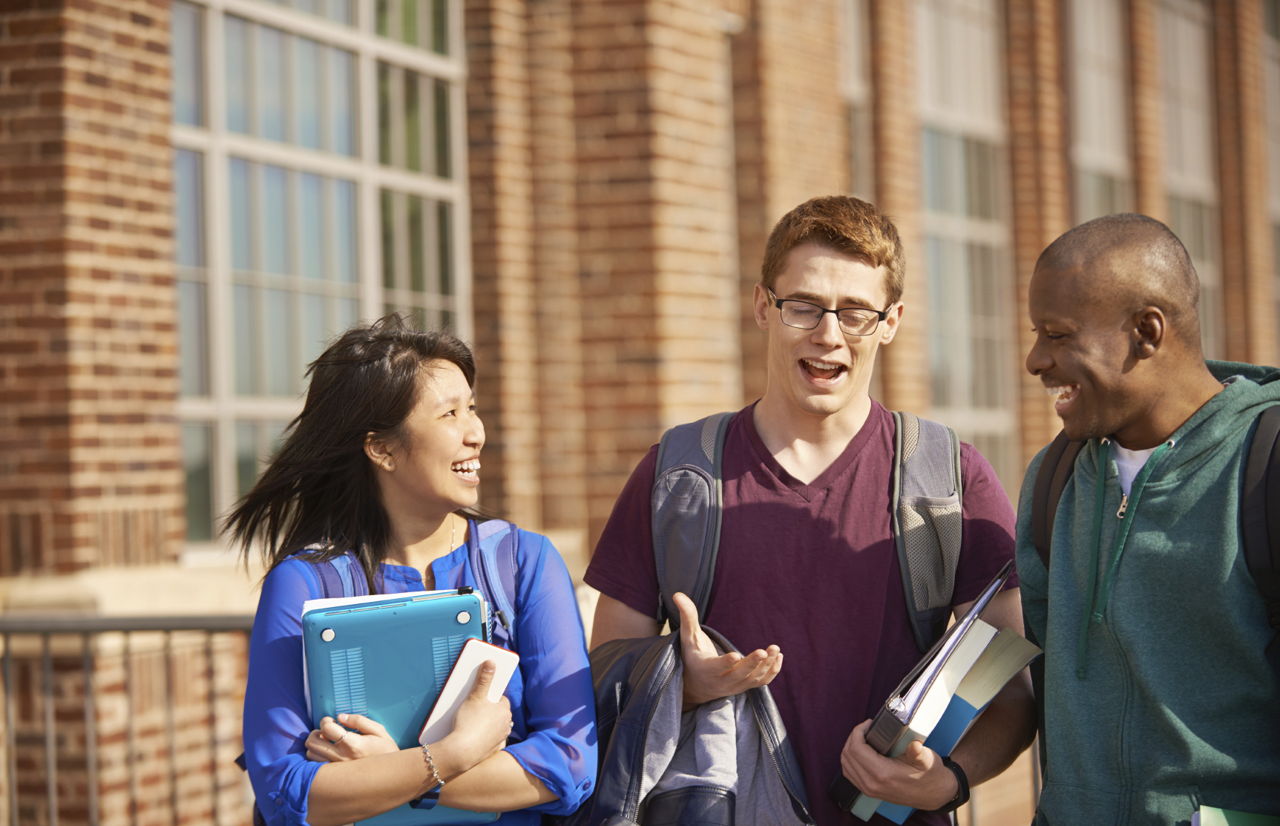 Gibberish is a language spoken all over the world by a sub-species of Homo sapiens, called siblings or friends. Since it is very easy and lots of fun, you can learn how to speak gibberish too. 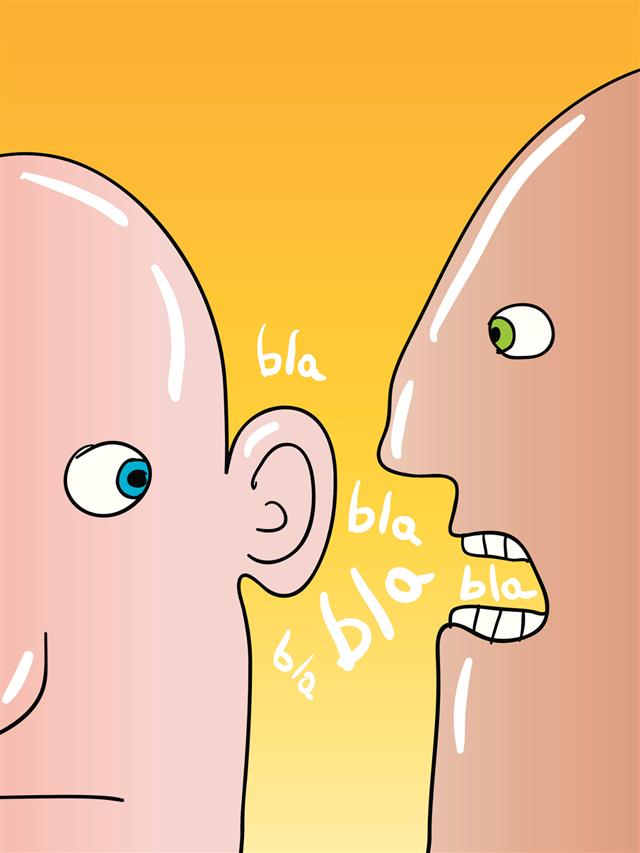 Siblings often invent a language to entertain themselves and have a little fun. They often use something like the p-language or the f-language, where they put a p or f at the start of every syllable. Perhaps, it is the joy of inventing a new language that gives them immense satisfaction. Anyway, kids these days are burdened with having to learn so many languages like English, Spanish, or French, so the idea of inventing your own language sounds pretty cool.

Or may be it is that cool secret-agent feeling they get because they feel they are speaking in a coded language. Gibberish is actually a very commonly spoken language, but the problem is that there is nothing particularly unique about it as it is spoken almost everywhere. Still, children do derive happiness out of learning and speaking this language.

Let me start by saying that if you thought learning to speak gibberish is easy, you are wrong. Learning gibberish, as is the case with most languages, requires a lot of practice. Here are some of the basic grammar principles of this language.

The most commonly spoken version of gibberish adds the words idig after every syllable. Hence, a bisyllabic word like dog, will be gibbered as d-idig-og. Remember that the idig does not go at the end of the last syllable. The last syllable stays the way it was. For a word starting with two or more consonants, the idig will be added at the end of the consonants. Hence in gibberish, strong is pronounced as str-idig-ong. If the word begins with a vowel, then the vowel is replaced by I.

So in gibberish, eat is pronounced idigeat. Easy? Well these were very small words! Gibberish becomes challenging when you try pronouncing longer words with more syllables. How would you pronounce the word example? Remember the rule: the ‘idig’ has to be added after every syllable. Hence, it becomes e-idig-xa-idig-mp-idig-le. At the same time, flower becomes fl-idig-ow-idig-er. Phew! That is tough. And mind you, gibberish has to be spoken fast and fluently, hence make sure that you practice.

Kids in different parts of the world may speak or invent different dialects to the language as they may like. But currently, the most commonly spoken dialects use itheg, uddag, and atheb. The rules of the game remain the same; you have to add these words after every syllable, except the last one. You can also add a letter between the added word and the syllables of the original word to make it a bit more personalized. Here are examples of some dialects of gibberish.

So now you can teach your friends and converse with them in gibberish regularly. It might be slightly difficult to get used to, but once you do get the hang of it, it will be a fun game for you and your friends. Sidigo, haidigave fidigun!