Wondering How to Write an Allegory? We’ll Guide You for the Same

No element of prose narrative makes the work so ethereal than maneuvering with a linguistic tool called allegory. When you ruffle through this piece enunciating the measures to compose an allegory, your mind will be crystallized with utmost sustenance to pen a piece that contains the essential elements of an allegory.

Home / Uncategorized / Wondering How to Write an Allegory? We’ll Guide You for the Same

No element of prose narrative makes the work so ethereal than maneuvering with a linguistic tool called allegory. When you ruffle through this piece enunciating the measures to compose an allegory, your mind will be crystallized with utmost sustenance to pen a piece that contains the essential elements of an allegory. 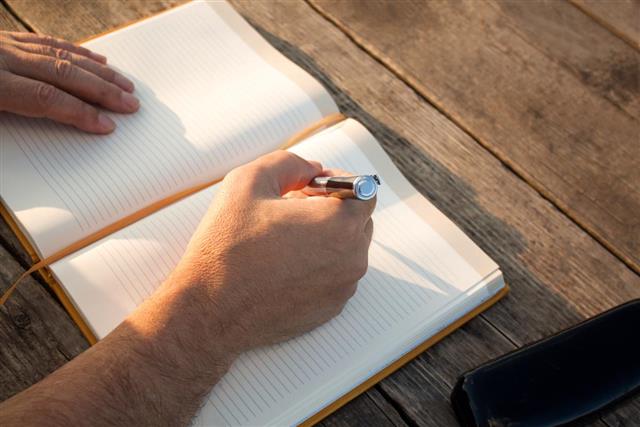 To answer a prime question that demands a response with intricacy on the subject of composing an allegory, is to make the elemental nuances of allegory irrevocable. When we are to define an allegory; it is not the absolute that finds refuge in the definition, it is literal and primary in nature. An allegory, with its most neonatal substance is a narrative. It is an amalgamation of a nerve tract or stimulus and corresponding response, with the mis-en-scene occasionally taken into consideration, which is systematically manipulated by the composer or author to make a context tenacious, delivering significant meaning along with another correlative or parallel issue of importance.

What Constitutes an Allegory

There are two very distinctive substrata of an allegory: 1) Historical and political allegory; and 2) Idea allegory. The historical and political allegories host characters and actions that manifest their power of presence by representing personages embedded in the historical past. The most surreal illustration is John Dryden’s, pseudonymous to providing allegorical doctrines; Absalom and Achitophel. The allegory highlights the rebellion and the upsurge for status nourishment of Absalom against King Charles II. When this comes into the picture, we may add that the characters strut the concept in totality and plot or the mis-en-scene denote the thesis of the concept. The immediate former statement is designated to being an idea allegory. Another illustration that justifies the concept of allegory of ideas is John Bunyan’s The Pilgrims Progress; an insightful prose narrative. It is here that the hefty instrument of personification or prespopaea is applied, with the maneuvering of the characters that have specific names that personify single or multiple attributes embedded in an individual. This feature in The Pilgrim’s Progress is testimonial when the character named Christian commutes through and escapes the City of destruction, matching steps with characters named Faithful, Hopeful, Mr. Worldly-Wiseman et al.

Genres of Writing an Allegory

Three genres that can be classified as a mintage of sorts of an allegorical composition which spell an aesthetically consistent plot which is meant to signify a correlated order of meaning, not only being literal, but metaphorical in essence are:

☞ Fable – A fable is a short narrative, often pithy with reference to structure, where the characters state a moral doctrine. Fables, predominantly center around animal characters who express themselves the way humans do and thus with a plot, derive a moral that stands true for human characteristics.
☞ Parable – A parable is a narrative that concentrates on delivering human performances through characters that are very close to exemplifying the human traits, bringing to light a moral as a part of the conclusion.
☞ Exemplum – A short story that has been delivered to the audiences in the form of a religious doctrine. Chaucer was a famous inclusion in composing an exemplum with various moral dimensions attached.

What Your Allegory Must Constitute

Here are pointers based on which you may write your very own allegory.

✍ Decide which genre is suitable for you to write. If you are proficient with parables and are of the view that you will be able to write a parable, you may go ahead! If fable is what lures you, forge ahead, and compose one.

✍ Permeate inspiration from writers, like, Chaucer, Bunyan, Milton, and Spencer. When you read their works, you may realize that the professional streak they have garnered has come through, with sustained study of each genre.

✍ If you are strong-headed to compose an allegory of your own, issue inspiration is a prerequisite. You may highlight an issue that you attest and want to bring to notice. You may realize the need to write an allegory on an incident through which you have managed to manifest a moral thesis and would like to share it with your fellow mates or audiences.

✍ Acquaint yourself with the various figures of speech in English literature. You are free to use satire, personification, onomatopoeia, metonymy, synecdoche, pun, alliterations and metaphors to embellish your prose narrative. With these tools, you would be able to ornate your narrative and make it a pleasant acoustic experience with a meaningful crux to the prose you have composed.

✍ Make notes of ideas, amalgamate them and only then compose an allegory. Feel free to use your imagination. Going back to historical events by reading about them may prove worth the effort and provide you with a backbone and background around which the plot may rest its head.

✍ Believe in your work; “willingly suspend the factors of disbelief”. Have faith and trust your perceptual sensibilities. It is only through this mechanism that you would be in the position to bring your characters to life.

✍ Make a note of the prose narratives that you must read before you set forth to write your allegory. Milton’s Paradise Lost, Bunyan’s The Pilgrims Progress, Spencer’s The Faerie Queene, Shelly’s Prometheus Unbound are some of the priced possessed allegorical compositions that one must make an attempt to read and comprehend. It is then that you would get acquainted to the concertized language they apply.

✍ After you have the plot manifested, you may think about the mis-en-scene. The context of the story is what you have to attend to. Are you of the opinion of bringing animals into the foreground and inanimate objects to life, or is it human characters that you would want to portray with an element of fantasy? It’s your choice!

✍ All in all, get acquainted with the vocabulary of literature for your work to look thoroughly supreme with a moral literary device.

With these pointers, you now know the nuances involved in writing an allegory. Attempting this genre is a virtue few can avail of, as writing an allegory is not a child’s play! Careful research, and a voracious reading prowess may serve to be the ultimate instrument in creating a masterpiece that you may profoundly call your ‘very own’! 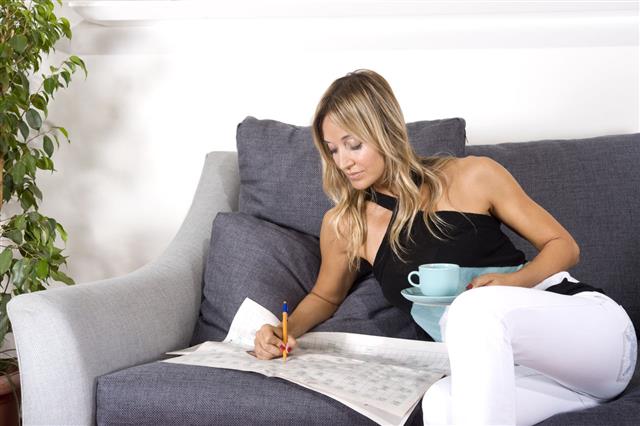