How to Write an Authorization Letter

Home / Uncategorized / How to Write an Authorization Letter 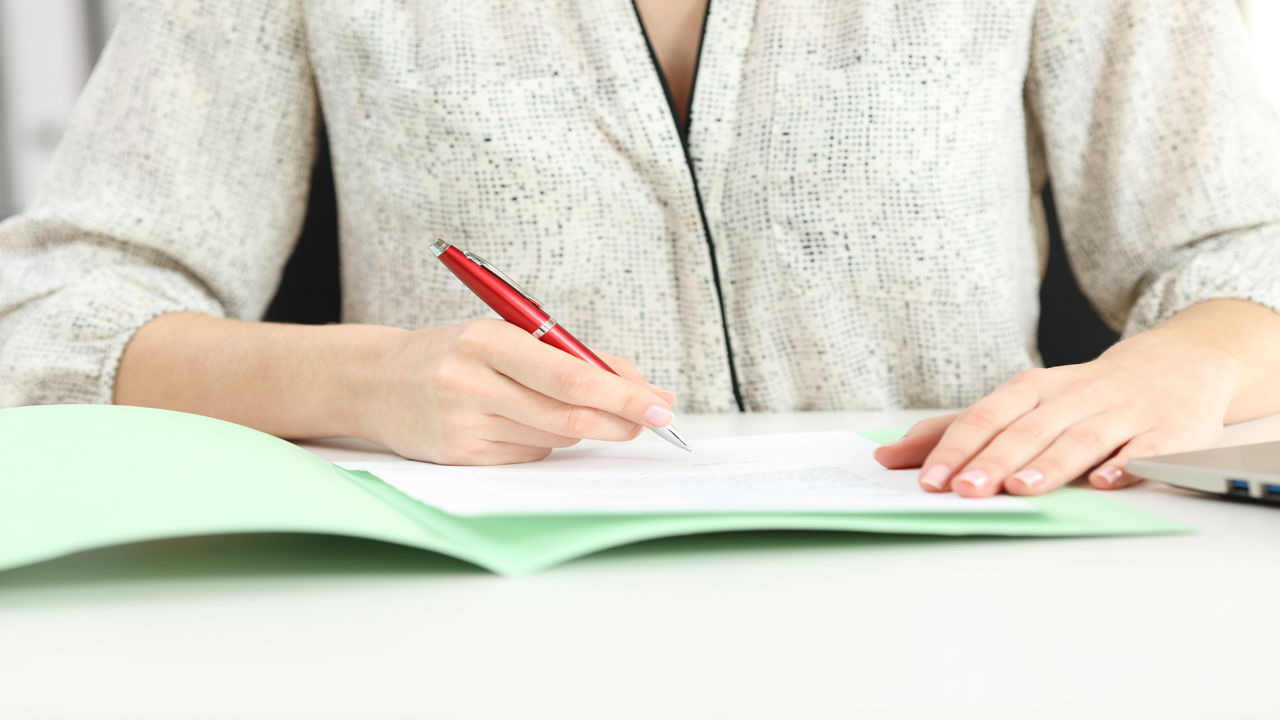 An authorization letter is a written confirmation which grants authority and responsibility to an individual acting on behalf of the writer of the letter. It is used in several domains like insurance, medical, personal and business. It is important therefore, that one knows the art of writing an authorization letter.