List of Justice League Members With Their Powers and Abilities

The comic book world is infinite in its possibilities, and Justice League comics have lived up to this notion. Buzzle contains the list of Justice League members and their abilities to do all the amazing stuff. 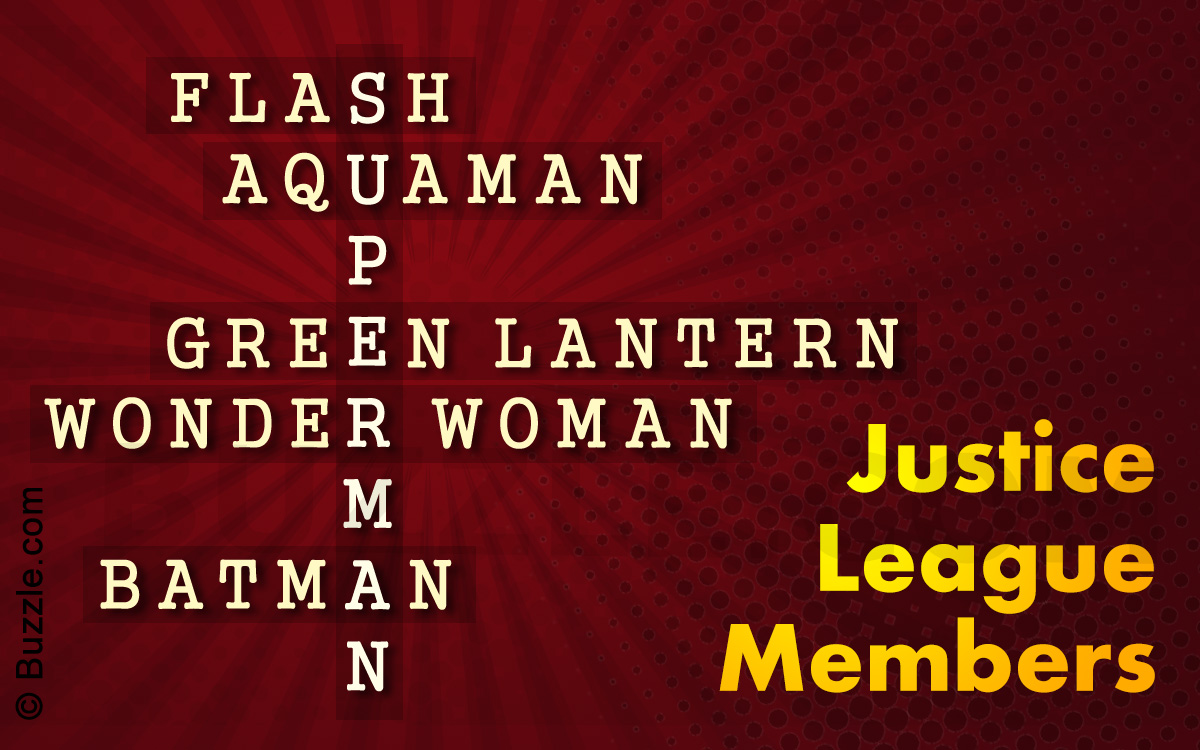 The comic book world is infinite in its possibilities, and Justice League comics have lived up to this notion. Buzzle contains the list of Justice League members and their abilities to do all the amazing stuff.

How It All Started

The Justice League was formed to fight against alien Appellaxian warriors, who came to earth and started attacking different portions of the planet.

Superheroes are awesome. Period. They can fly, burn stuff with their eyes, catch bullets, stop trains with their bare hands, and perform all those crazy stunts that lets you escape into a world of fascination and awe. Every superhero has some unique characteristics that catches your interest and instantly relates to your own self. But you don’t stop at one. If there’s Superman’s unmatchable power and abilities on one hand, there’s Batman’s dedication and intelligence on the other. Superheroes, for us, are not just some characters in a comic book, or merchandised action figures in a box these days. They are a lot more than that. They have a place in our hearts and minds. And what’s truly spellbinding is all of them coming together, which is exactly what the Justice League comics have successfully achieved over the past decades. Justice League, which first appeared in 1960, featured Superman, Batman, Wonder Woman, Flash, Green Lantern, Aquaman, and the Martian Manhunter. There were a lot of additions in the subsequent editions. Here’s a list of Justice League members with their unique powers.

Other than comics, Justice League has appeared in other media too. Various television and film writers, directors, and producers are realizing the depth and possibilities these characters bring and their long-lasting emotional connection with the viewers. Moreover, with so many of these interesting characters, hopefully, there’s still a lot more to come.