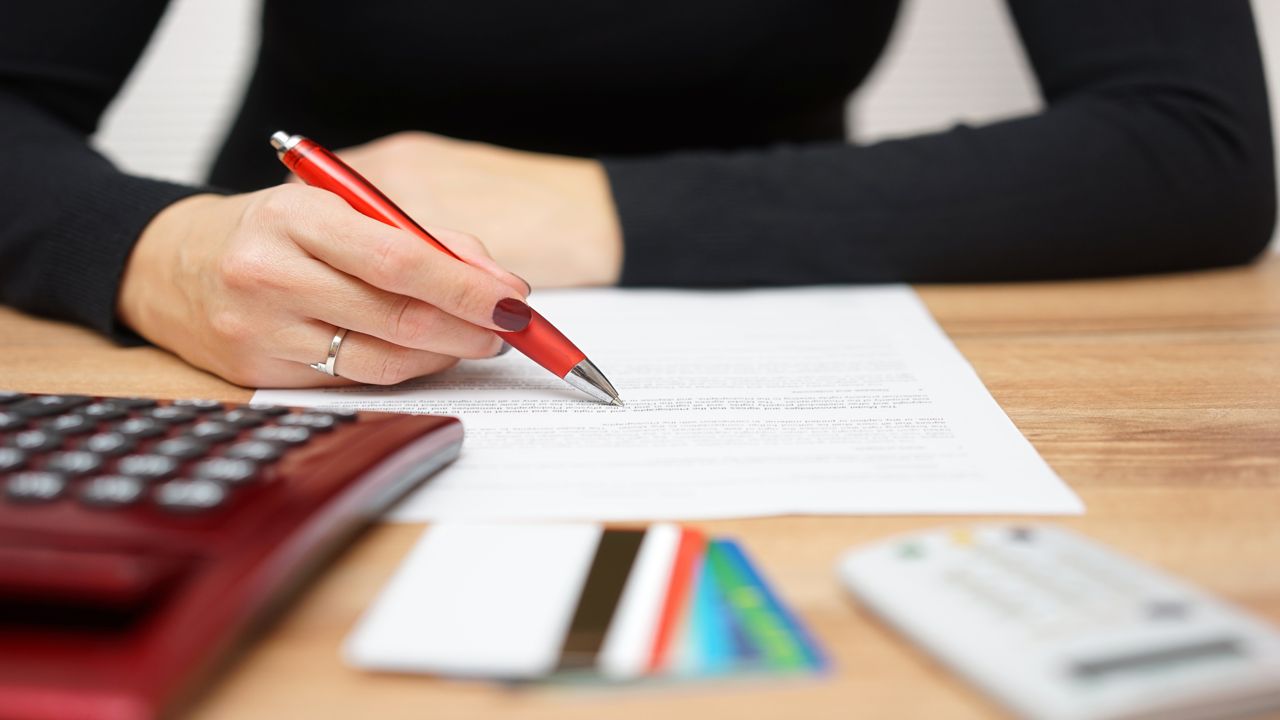 Most people will come across companies and clients who do not make payment against invoices on time. In such situations, many people find it awkward to call the company, or send letters repeatedly to demand money. However, there are many companies who wait for their suppliers to make calls and send letters for them to make the payment. Also, it is said that companies who are more persistent in the matters of payment are likely to get paid immediately. So, if you are facing a problem where one of your clients is not clearing his bills even after repeated calls, it is time for you to send a reminder letter for delayed payment.

Many people must have gone through trying times when they were not able to pay their bills at the right time. This is one of the common occurrences during an economic recession, where people lose their jobs and do not have money to pay back. Though this is a difficult phase, writing a letter to the company asking them to give you some more time to pay your debt can be helpful. You have to mention the reason that caused the delay in the payment and the amount of time that you require to make the necessary payment. Your letter should reflect that you are serious and willing to pay all the dues as soon as possible.

➤ Letter should be printed on the company letterhead.
➤ Use a stern yet polite formal tone in the letter.
➤ Always mention the reminders in the subject line and number them.
➤ You may treat the third reminder as the final one.
➤ The intensity of warning should go on increasing with each reminder.
➤ Mention the date on which the payment was expected.
➤ You can also ask the defaulter to make payments in installments.
➤ Always write a line stating that the letter should be ignored if the necessary action is taken at the end of the letter.
➤ Mention the end date of the payment in the letter.
➤ To maintain a long-term relationship, give due consideration to the problems faced by the defaulter.

➤ Establish that you are aware about the late payment in the first paragraph itself.
➤ Mention a strong valid reason for the late payment in the body of the letter.
➤ Remind your creditor of your positive payment history.
➤ Keep the tone of the letter formal and refrain from using slang.
➤ Write on the company letterhead and in case of a personal letter, give your contact details.
➤ Sending the letter as soon as you realize the payment is due is necessary.
➤ Ask for an extension of time period to make a pay back.
➤ Substantiate your stand by providing an honest reason and if possible, support it with a proof.
➤ Mention a repayment strategy, you can also propose to pay in installments.
➤ Fix a day for repayment and see to it that you stand by your commitment.

Clients may not pay much heed to your phone call for a delay in payment. However, a letter has a favorable impact and prompts the person to spring into action. Explanation letters for delay in payment that give a transparent account of facts are to be considered by extending the credit, but not at the cost of your company’s interests. However, a frequent defaulter’s account can be handed over to a strict debt recovery agency. Once you write the letter, read it thoroughly for spelling, typos and grammatical errors, and send it to the company or person. Both types of late payment letters are preferably hand-delivered, posted or sent in the form of fax. It is advisable to get the receipt of acceptance signed by the receiver. Remember to keep a photocopy of the letter with you for your own records. This can be useful in case of legal proceedings.

Disclaimer: The content on this page is intended for educational use and not to be construed as legal or professional advice.