30 Priceless Latin Phrases About War With Their Meanings

War is a horrible thing, and no matter in how many languages you express, it is going to be the same. It will always send chills down your spine. Penlighten lists out 30 Latin phrases about war with their meanings.

Home / Uncategorized / 30 Priceless Latin Phrases About War With Their Meanings

War is a horrible thing, and no matter in how many languages you express, it is going to be the same. It will always send chills down your spine. Penlighten lists out 30 Latin phrases about war with their meanings. 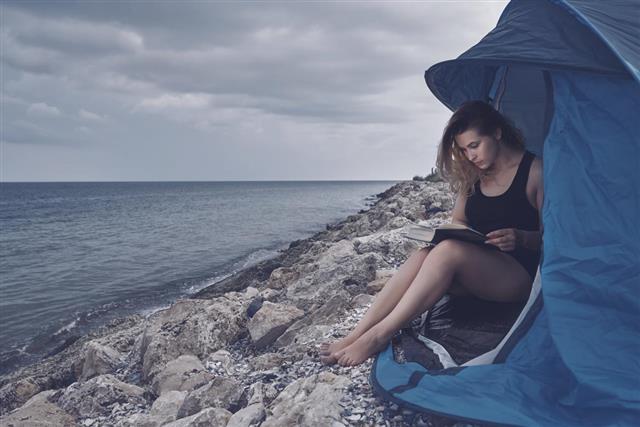 “Dulce et Decorum est” is the name of a poem written by Wilfred Owen during the First World War. It is followed by ‘pro patria mori’, which means that it is sweet and right to die for one’s country.

Latin has been a great contributor to our commonly used language, English. There are several stories related to it, but as the years are passing by, Latin is slowly disappearing from our literature. There are many reasons why we should all know at least a few of the words and phrases of Latin that are unknowingly used by us. The most important reason being, if so much of our vocabulary comes from Latin, why not get acquainted with the roots?

The following section is a compilation of some Latin phrases about war. Some of these are quoted by famous people, which date back to ancient times. Some phrases are inspiring that give you strength, and most of all, they give you an insight into how soldiers or anyone feels in a war-like situation. Some even take us back to the history lessons that we had.

victis honor
Honor to the vanquished

in pace, ut sapiens, aptarit idonea bello
In peace, like a wise man, he appropriately prepares for war

bellum omnium in omnes
A war of all against all

hoc est bellum
This is war

ad victoriam
To victory ― more commonly interpreted as “for victory,” this was a battle cry of the Romans

aut neca aut necare
Either kill or be killed

bellum omnium contra omnes
War of all against all

dulce bellum inexpertis
War is sweet to the inexperienced

laborare pugnare parati sumus
To work, (or) to fight; we are ready

non ducor, duco
I am not led; I lead

para bellum
Prepare for war ― if you want peace, prepare for war―if a country is ready for war, its enemies are less likely to attack

potius mori quam foedari
Better to die, than to be dishonored