French is popular for being one of the softest and most romantic languages in the world, and some French terms and words have become an integral part of our everyday language, n'est pas? If knowing just a few French terms isn't enough for you, and you want to know more, read on for a list of commonly used French adjectives. 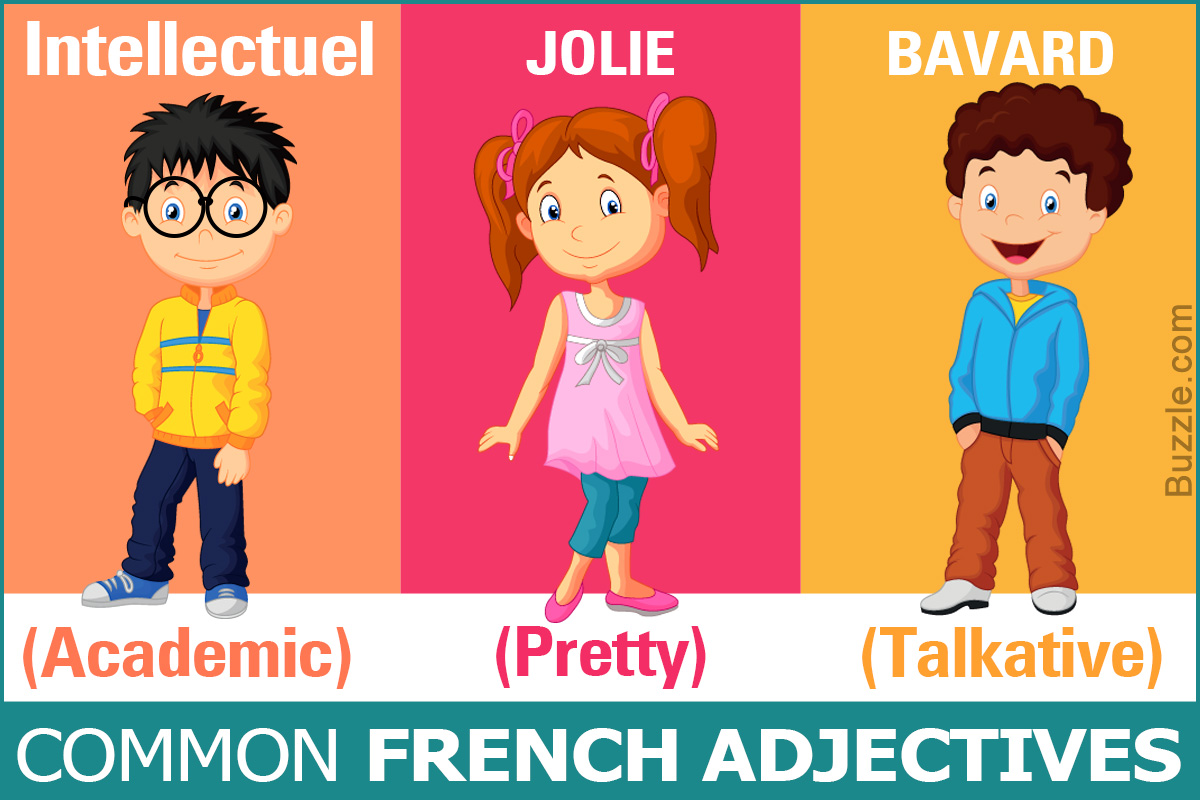 French is popular for being one of the softest and most romantic languages in the world, and some French terms and words have become an integral part of our everyday language, n’est pas? If knowing just a few French terms isn’t enough for you, and you want to know more, read on for a list of commonly used French adjectives.

Every noun in the French language has a gender―it is either masculine or feminine. The adjectives always have to agree with the gender and number of the noun.

This rule of the positioning of the adjective generally applies to most of the adjectives in French. However, just like most rules have their exceptions, this one does too.

Before we get into the list of adjectives, however, there are a few things I’d like you to know, and which you should keep in mind whenever you read/write/speak French.

List of French Adjectives That are Positioned Before The Noun

Most of the adjectives we commonly use in French are regular. However, there are a few irregular adjectives that have irregular masculine and feminine forms, and even an irregular plural form.

Remembering all these adjectives may seem a little overwhelming at first, but it’ll soon get easier with practice. Remember, the adjective has to agree with the number and the gender of the noun, and that every noun is either masculine, or feminine! With these rules in mind, you’ll definitely get the hang of these adjectives in no time! Bon chance!