Greek is one of the languages that has influenced English. Getting familiar with the common roots and affixes will be a big plus for your vocabulary, aiding you to guess unknown words! Penlighten keeps you informed about some commonly used Greek roots, prefixes, and suffixes. 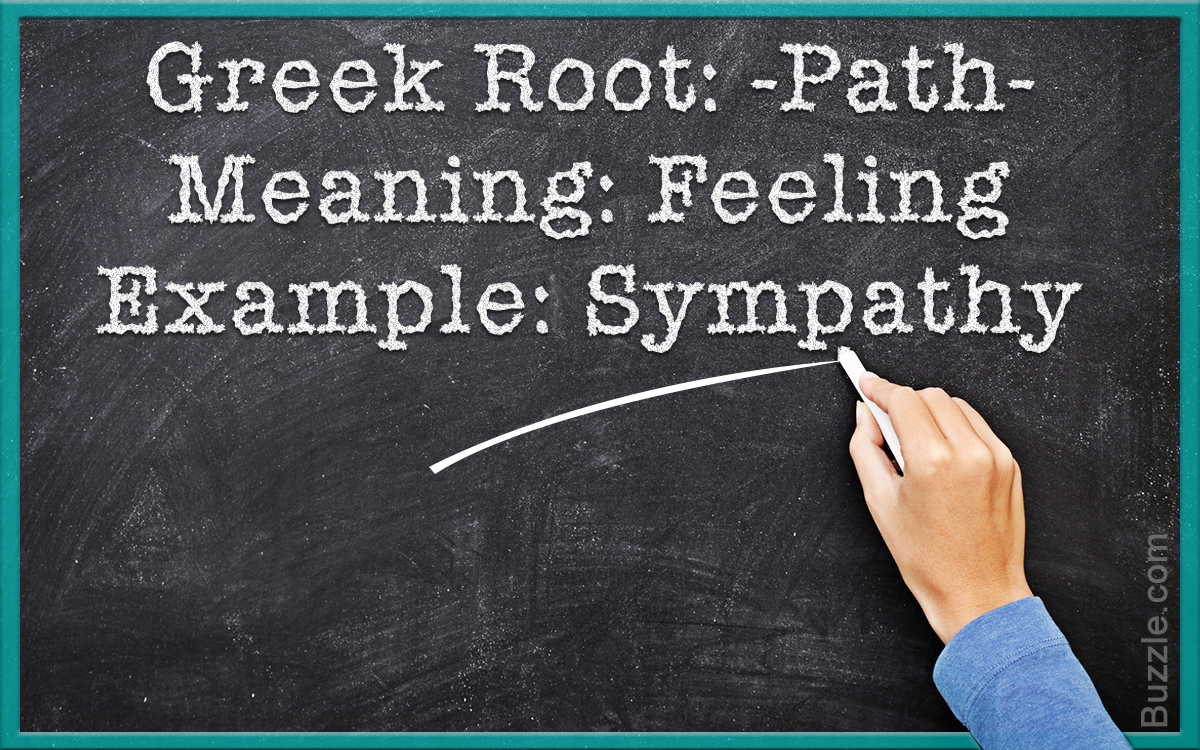 Greek is one of the languages that has influenced English. Getting familiar with the common roots and affixes will be a big plus for your vocabulary, aiding you to guess unknown words! Penlighten keeps you informed about some commonly used Greek roots, prefixes, and suffixes.

The variations in the Greek vocabulary have immensely shaped and added to the modern English language. The first language that used phonetics and vowels was English Greek.

When new words in a language have a foreign origin, it is because they are borrowed from the foreign language. The western civilization, who speak English, are greatly influenced by the Greek language. These days, Greek alphabets are commonly used to represent concepts of mathematics and science. Not just that, the suffixes and prefixes to different English words are also shaped by the Greek language. Further, we shall shed light on English words whose suffixes and prefixes have a Greek origin.