A Grande and Classified List of Commonly Used Spanish Adjectives

Spanish is a lovely, breezy, musical language with extensive grammar that includes variations in the usage of the different parts of speech. This Penlighten article will give you a list of commonly used Spanish adjectives. 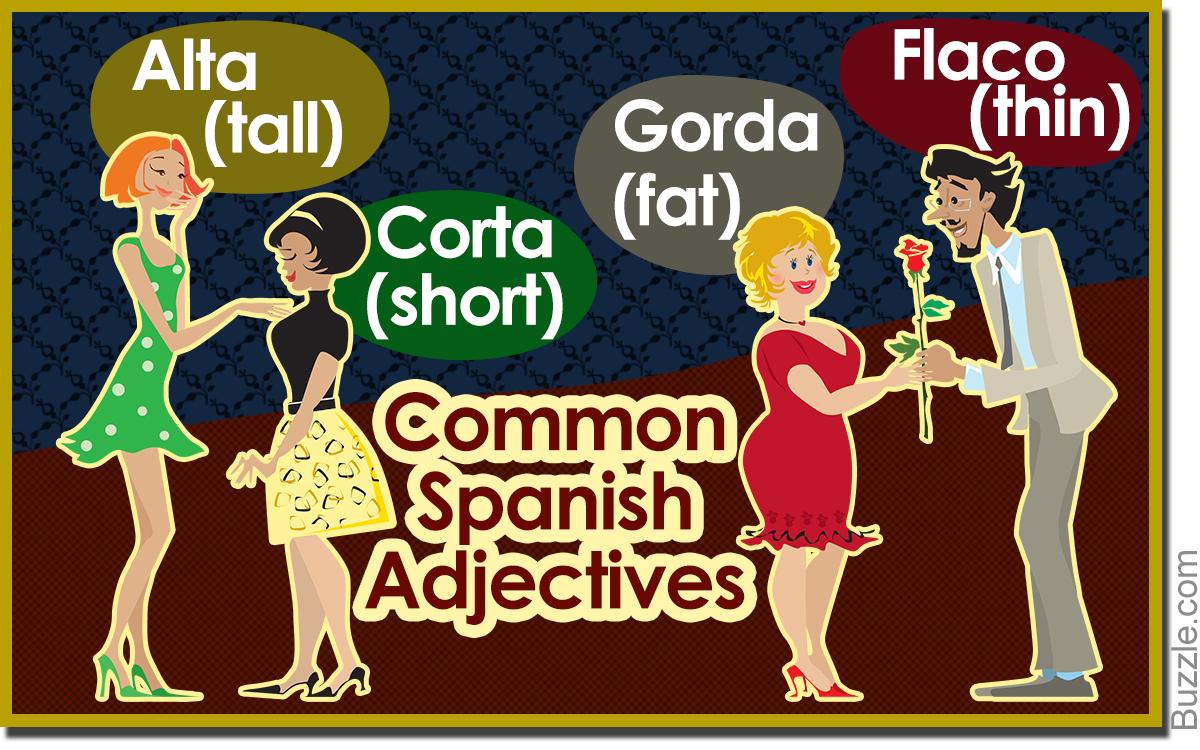 Spanish is a lovely, breezy, musical language with extensive grammar that includes variations in the usage of the different parts of speech. This Penlighten article will give you a list of commonly used Spanish adjectives.

Every language has its own grammar, though its roots specifically may belong to a single ancient language. Spanish, like most European languages, also finds its roots in Latin. Spanish is one of the most widely spoken languages in the world, and is next to Mandarin in terms of native language speakers. It is one of the six official languages of the United States, and the fifth most spoken language in Europe. It is said to have had its origins in the Castile region of Spain. What’s more, other European languages, like French, Italian, etc., borrow some of their vocabulary from Spanish.

According to statistics, Spanish is the obvious choice as a foreign language for more than 20 million students. Also, there are more than 500 million people who have Spanish as their first or second language. It is a romantic and pleasing tongue, and has a variety in usage. That is to say, the parts of speech, like nouns, adjectives, verbs, etc., have a different usage criteria compared to the others. The paragraphs below have a comprehensive Spanish adjectives’ list for your convenience along with suitable examples.

Common Spanish adjectives can be classified into possessive, demonstrative, descriptive, and personality adjectives.

These are adjectives that indicate what we possess or own. They are used to identify the things that belong to us, rather than using the noun itself. For instance, in English, we say, My piano, your book, etc. ‘My‘ and ‘your‘ are both possessive adjectives. However, in Spanish, this type has two forms―long and short. The short ones can also be termed as possessive determiners. The short-form of the adjectives are:

The long-form of the adjectives are:

★ Las casas son los suyos. (The houses are yours).

Articles should be compulsorily placed before these adjectives.

Demonstrative adjectives are those which indicate or point at something. They are also called demostrative determiners. In English, they are ‘this’, ‘that’, etc. In Spanish, they are influenced by the number and gender, as mentioned before. The tables below will give you the adjective forms for ‘this’, ‘that’, and a unique form, ‘over there’.

★ Esta casa es mi favorita. (This house is my favorite).

Carefully observe the sentences. The first one is singular and feminine, while the second is plural and masculine. Any mistake in the gender and number will change the entire meaning of the statement.

★ Esa flora es mi favorita. (That flower is my favorite).

★ Aquella chica is muy bonita. (That girl over there is very pretty).

★ Aquellos restaurantes son mis favoritos. (Those restaurants over there are my favorite).

As the name suggests, these adjectives describe an object or a person. They are most commonly used to describe nouns. The following table gives you a list of adjectives that are used for describing physical traits.

Observe how the feminine and masculine form changes with the context. That is to say, the same adjective will be used in four different ways in four different contexts. You can use bonito, bonitos, bonita, and bonitas.

As the word suggests, these adjectives are used to describe the personality traits and attributes. They are mostly used only for penot for things. They should not be confused with descriptive adjectives.

Spanish can take you down a sea of wonderful grammatical knowledge and leave you thirsting for more. The above list was just a trailer. Each adjective has rules attached to it, depending on the gender and number. It might seem difficult to remember them in the beginning, but you will get the hang of it as you learn further. What’s more, once you start, you will find that you are addicted to it―it is like a drug. So if you want to learn further, do not hesitate, just go ahead. All the best! 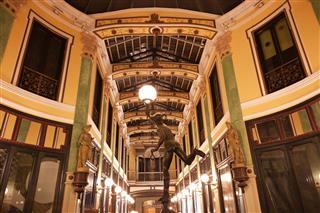 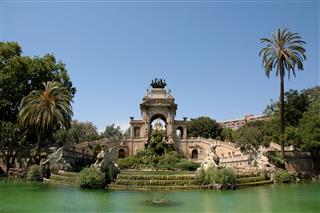 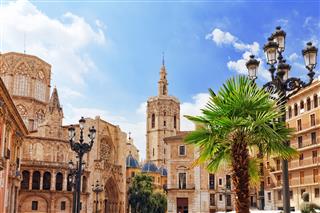 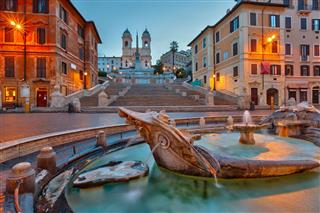 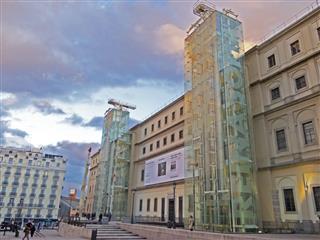 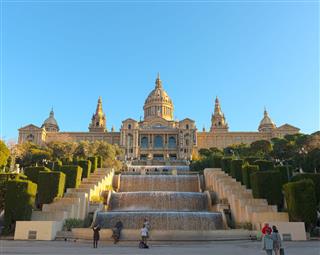