The Definition, Details, and Examples of Literary Allusions

Literary allusions is an interesting figure of speech that has the basic theme of 'reference' playing at its base. It explores a concept by giving the reference of another work in order to better understand the theme. In this following article, we will explore this concept in depth and give you some examples of the same.

Home / Uncategorized / The Definition, Details, and Examples of Literary Allusions

Literary allusions is an interesting figure of speech that has the basic theme of ‘reference’ playing at its base. It explores a concept by giving the reference of another work in order to better understand the theme. In this following article, we will explore this concept in depth and give you some examples of the same.

Literary allusions will draw references to, and thereby a parallel with something that falls outside the scope of the present work of art. The reference can be made to a person or character, a place, an event, a work of art (film, book) or to a myth. This act of drawing an allusion between the present work and some other form of work can be achieved with a direct reference or through symbolism.

Why are literary allusions important? Literary allusions provide a reader with more knowledge, as well as broaden his scope of understanding. With the reference made, the reader is able to draw a parallel outside the work of art and understand the concept that is being discussed in more clarity. Along with that, it also stimulates the mind and provides added information, making it a richer and more rewarding experience.

Literary allusions require a basic facet that has to be fulfilled which includes that the reader has to have the basic knowledge of the work that the reference is being made to. Unless this happens, there is a chance that the reader will be alienated from what is going on. Which could lead to a loss of interest and a probable discontinuation of the work that is undertaken. That is why it is usually only with a word or two that the reference is drawn, and the skill of the writer depends in using the reference in such a manner that even if the reader does not understand the reference, it should not hamper the understanding of the original text. In that way, the allusion should only add to the text and not be a determining factor for understanding the text.

Being a classic figure of speech, several poets and authors have taken the aid of allusions to draw a parallel between and explain in more detail their works. Biblical allusions being one of the most popular forms of this figure of speech. A peruse through different poems and texts of both the modern and classical times will provide you with several examples of the same. In fact, certain characters from texts have become so popular that their names have now become synonymous with the qualities that they represent. For example, the term Scrooge, taken from the story ‘A Christmas Carol’ by Charles Dickens represents a person who is a miser and collects money with an unparalleled zeal. There are several such characters that can be mapped throughout literature as well.

To help you understand the concept of alluding one text with the other, here are some allusion examples that you can peruse through.

From ‘Romeo and Juliet’ – William Shakespeare

“Well, in that hit you miss. She’ll not be hit
With Cupid’s arrow. She hath Dian’s wit,
And, in strong proff of chastity well armed,
From Love’s weak childish bow she lives uncharmed.”

In these lines, there is a reference made to Cupid who is considered to be the God of love, who has a bow and arrow and any person shot with the same falls in love instantly.

“Without his roe, like a dried herring. O flesh, flesh, how art thou fishified! Now is he for the numbers that Petrarch flowed in. Laura to his lady was but a kitchen-wench – marry, she had a better love to berhyme her – Dido a dowdy, Cleopatra a gypsy, Helen and Hero hildings and harlots, This be a gray eye or so, but not to the purpose. – Signior Romeo, bonjour!”

In this speech, Mercutio teases Romeo by making references to and alluding the poet Petrarch, as well as talking about women like Cleopatra, Helen and Laura who inspired love poetry. He says that in comparison to Romeo’s love interest, these women pale in comparison.

From ‘To Kill a Mockingbird’ – Harper Lee

In this quote, Scout tells her teacher that Jem, her brother, believes that she was born with the ability to read. It is due to this that he refers to her as Jean Louise Bullfinch instead of Finch, which is in reference to Thomas Bullfinch. Thomas Bullfinch was the author of ‘Bullfinch’s Mythology’, which is a collection of stories in Greek mythology about the varied Gods and heroes. This allusion is made to portray that Scout is an avid reader as also being a storyteller.

There are a plethora of literary allusion examples that you can take up and deduce from. This literary device lends some of the best themes in several works and adds to a reader’s knowledge. 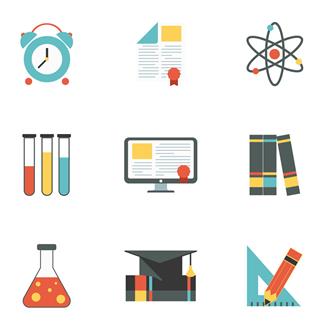 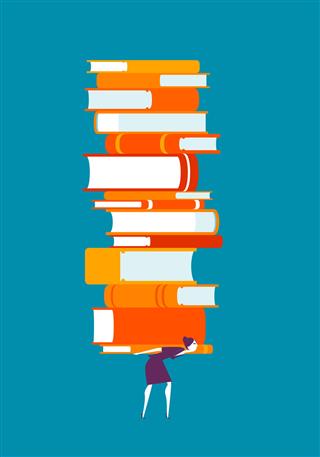