Read These Maddening Malapropisms – Some Popular, Some Unknown

The term 'Malapropism' is derived from the French term mal a propos, which translates as 'ill to purpose'. This article lists some hilarious malapropisms made by famous people, and some by the not-so-famous.

Home / Uncategorized / Read These Maddening Malapropisms – Some Popular, Some Unknown 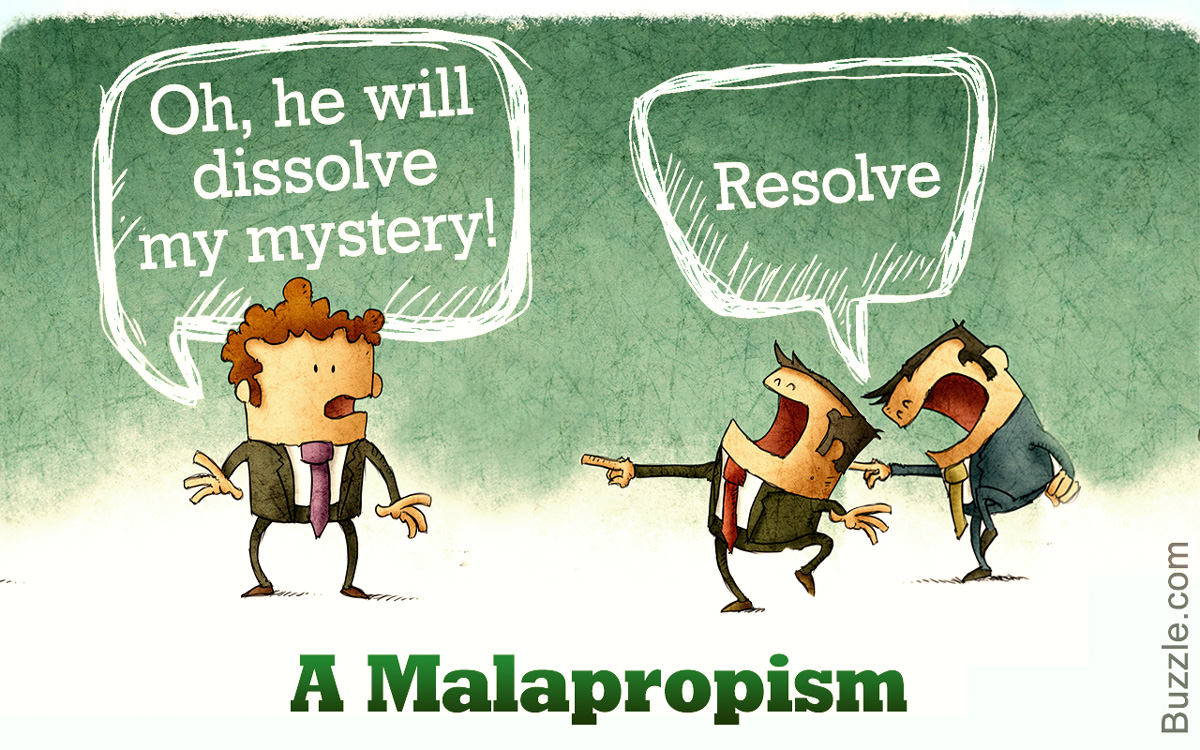 The term ‘Malapropism’ is derived from the French term mal a propos, which translates as ‘ill to purpose’. This article lists some hilarious malapropisms made by famous people, and some by the not-so-famous. 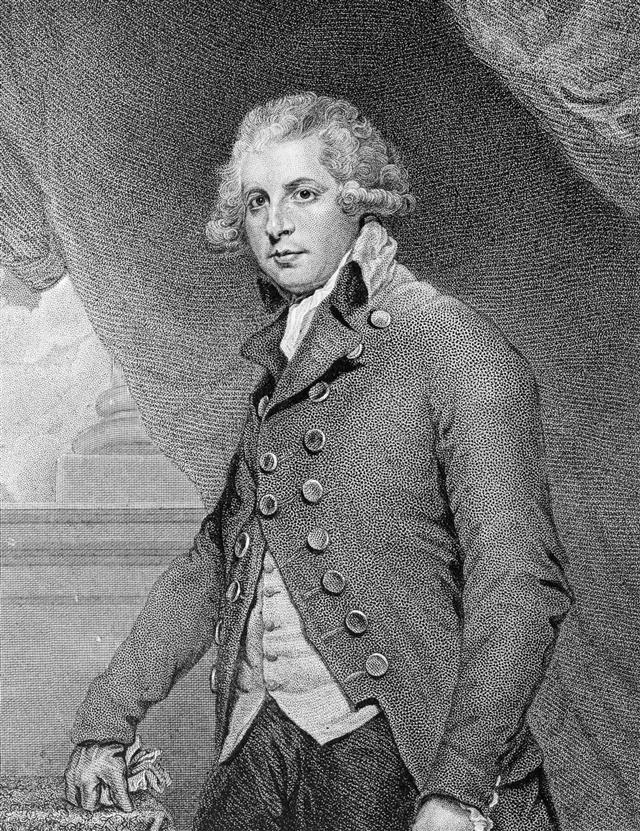 Malapropisms are the unintentional and often hilarious slips caused by the incorrect use of a word, either by ignorance or by confusion over a similar-sounding word or spelling.

The term ‘Malapropism’ was brought into popular use in the English language by the famous playwright Richard Sheridan’s Restoration Comedy of 1775, The Rivals. A character in this play is called Mrs. Malaprop, and she certainly lives up to her name, dropping clangers throughout.

“…she’s as headstrong as an allegory on the banks of Nile.” (alligator)

“Nay, no delusions to the past – Lydia is convinced;” (allusions)

“His physiognomy so grammatical!” (phraseology)

“I am sure I have done everything in my power since I exploded the affair.” (exposed)

“He is the very pine-apple of politeness!” (pinnacle)

“I hope you will represent her to the captain as an object not altogether illegible.”
(eligible)

“…promise to forget this fellow – to illiterate him, I say, quite from your memory.”
(obliterate)

“O, he will dissolve my mystery!” (resolve)

“Sure, if I reprehend anything in this world it is the use of my oracular tongue, and a nice derangement of epitaphs!” (apprehend, vernacular, arrangement, epithets)

“Oh! it gives me the hydrostatics to such a degree.” (hysterics)

Malapropisms by the Well-known Folks

They have miscalculated me as a leader. ~ George Bush II

I am mindful not only of preserving executive powers for myself, but for predecessors as well.” ~ George Bush II

Natural gas is hemispheric… because it is a product that we can find in our neighborhoods. ~ George Bush II

Oftentimes, we live in a processed world, you know, people focus on the process and not results. ~ George Bush II

This is unparalyzed in the state’s history. ~ Gib Lewis, Texas Speaker of the House

Republicans understand the importance of bondage between a mother and child. ~ Dan Quayle, US Vice President

He was a man of great statue. ~ Thomas Menino, Boston mayor

Marie Scott… has really plummeted to the top. ~ Alan Weeks

And Some by the Unknown Folks

Let’s get down to brass roots.

You’ve sent her barking up the wrong dog.

As soon as I got home, she gave me the Spanish armada.

If my grandfather was alive today, he’d be turning in his grave.

I remember the incident, it was a terrible frackashay.

You can plead with me until the cows come home blue in the face.

I’ve no idea how many, it’s a case of put your finger in the wind and blow.

I got stuck in the revolting doors.

It wasn’t my fault, even the police said I was totally blameworthy.

If you’re a lucky person, you’re laughing on a pig’s back.

Like I say, I’m trying to tie up a loose hole.

You can lead a horse to manure, but you can’t make him drink.

We’re torn between two boats on this one.

We’ve sent messages till we’re thick in the head.

Neither of us could figure out the plumbing so I took out his cock, stuck my own in, and everything was rosie-dosie.

Typical of him, he’s always playing tail end Charlie with someone else’s arse.

No, he’s running by the skin of his own arse.

He thinks he can teach a budgie to suck seeds.

He’s inexperienced and green behind the ears.

She does the first thing that jumps out of her head.

Their father was some kind of civil serpent.

He went away with his head between his tail.

A rolling stone gathers no moths.

The water round there has no alcohol in it, it runs on salt instead.

I’ll have to put my tongue between my teeth on this.

At the concert, they had a Philipinnian on the bomb-bombs.

The steam train broke down and two fire hydrogens had to come out to fix it.

If there’s anything else atomized in here, we’ll all be replaced by an adenoid. 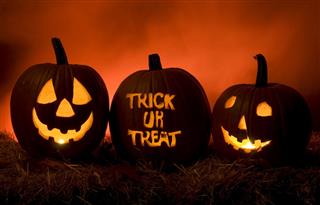 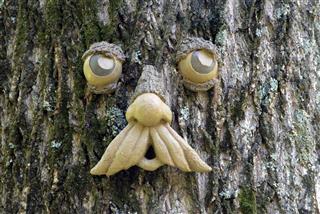