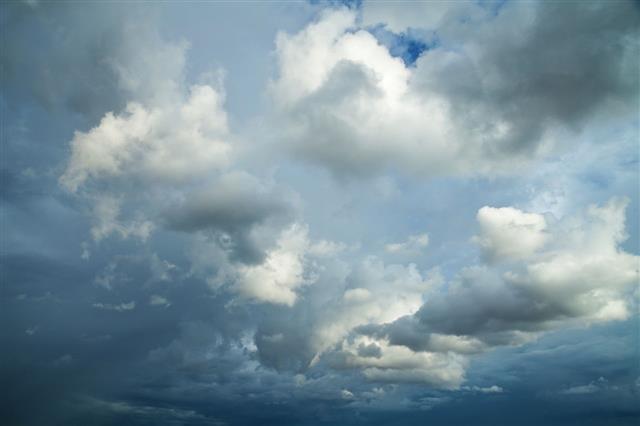 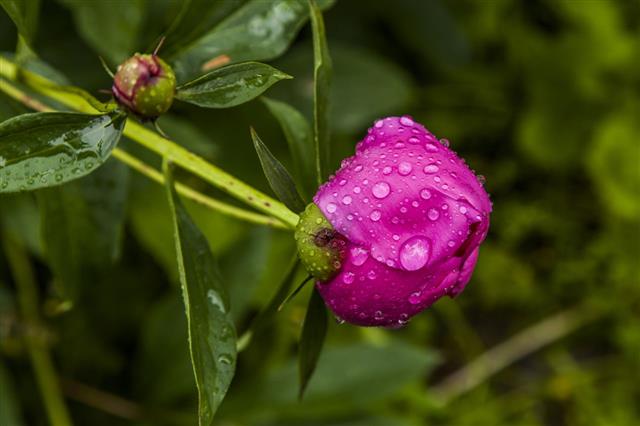 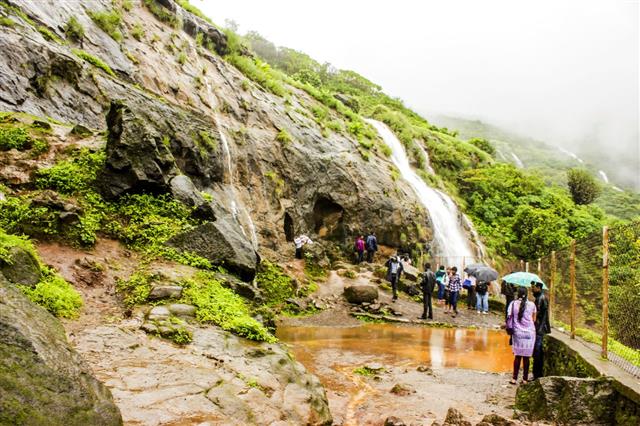 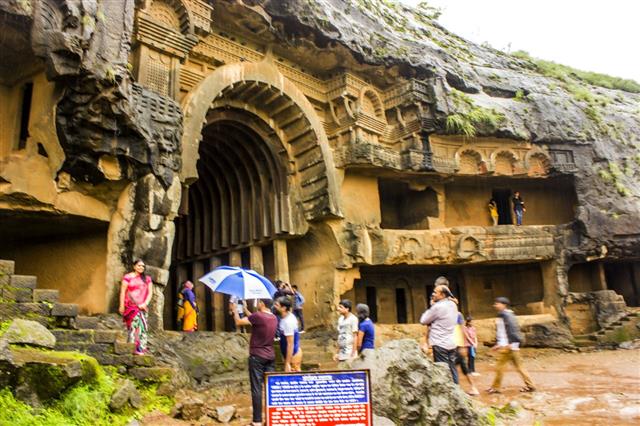 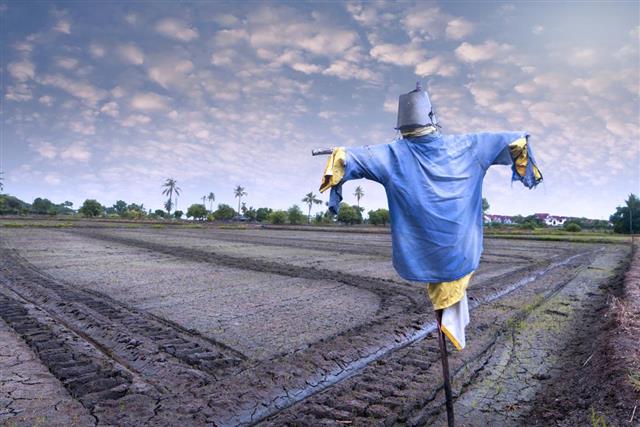 In March 2010, many people witnessed the fall of Spangled Perch from the sky over a sparsely populated desert town in Australia.

It is quite easy to imagine a scene where cats and dogs are falling helplessly from the sky, but let’s just limit it to our imagination. Because in reality, it would actually creep everybody out, not to forget those poor, cute, and fluffy animals getting hurt. Since I still have to witness this scenario or meet any person who has seen cats and dogs falling from the sky. We are left with no choice but to assume that the phrase means something else.

If you say the following statement to anybody, “Grab your raincoats because it’s raining cats and dogs,” they would instantly understand its meaning. In many countries of the world, heavy weather is sometimes interpreted as raining cats and dogs, which states that its pouring heavily and it would be a bad idea to step out.

In the year 2013 the phrase, “it’s raining cats, dogs, and scandals” was often used to depict the environment at the White House. In addition, the idiom is also a title of a book, written especially for individuals suffering from Autism. The first time this idiom was used in print was in Jonathan Swift’s ‘A Complete Collection of Genteel and Ingenious Conversation’. It was published in 1738 in which he states, “I know Sir John will go, though he was sure it would rain cats and dogs.” Having said that, so where does the saying raining cats and dogs come from? The topic is still up for debate as there are no definite and reliable documentation of the idiom. But there are certainly many tales about its origin.

There are ‘n’ number of explanations for the origin of this idiom, which goes back to as early as the 1500 century. There are mythological explanation as well as macabre, but mostly the macabre theory is true. Some suggest that the idiom was derived from the Greek word Katadoupoi which means waterfall on the Nile.

When you go through Greek mythology, you will learn that animals were related to climate. Cats represented storm and dogs represented wind. Also, dogs were known to be the personal attendant of storm god Odin and that’s why the famous phrase meant storm. Cats have been associated with witchcraft, plus the ability to control weather, but we all know for a fact, how much cats detest water. So they would in no way cause rains, even in their wildest dreams.

Another possible explanation refers to the thatched roof of many houses in the 15th century. Many cats and dogs, perhaps hung out in the hatch and when it used to pour the animals were probably washed off the roof, making it look like it was raining cats and dogs.

During the 16th century, people used to throw garbage, waste materials, and even dead animals on the street due to the lack of organized garbage collection facility. During heavy rains, water would wash garbage into the streets and sewers, filling it with feces, animal carcasses, rotten fruits, etc. An individual must have thought that it was raining cats and dogs after the heavy shower, when the street was full of mud and dead animals.

Even though the origin of this idiom is still a mystery, it is widely used all over the world, thankfully many people don’t take it the literal way. 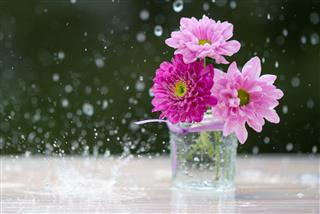 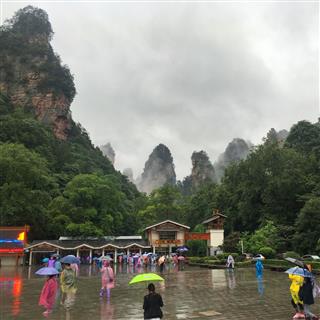 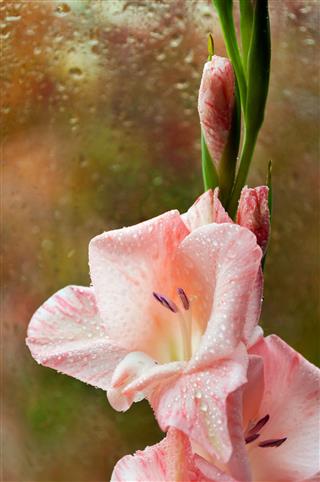 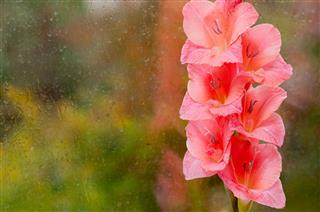