Intriguing Theories and Interpretations of the Novel ‘Miriam’

Miriam is the first short story written by Truman Capote, and is considered to be his best one. Read this article to know more about this story and its conception.

Home / Uncategorized / Intriguing Theories and Interpretations of the Novel ‘Miriam’ 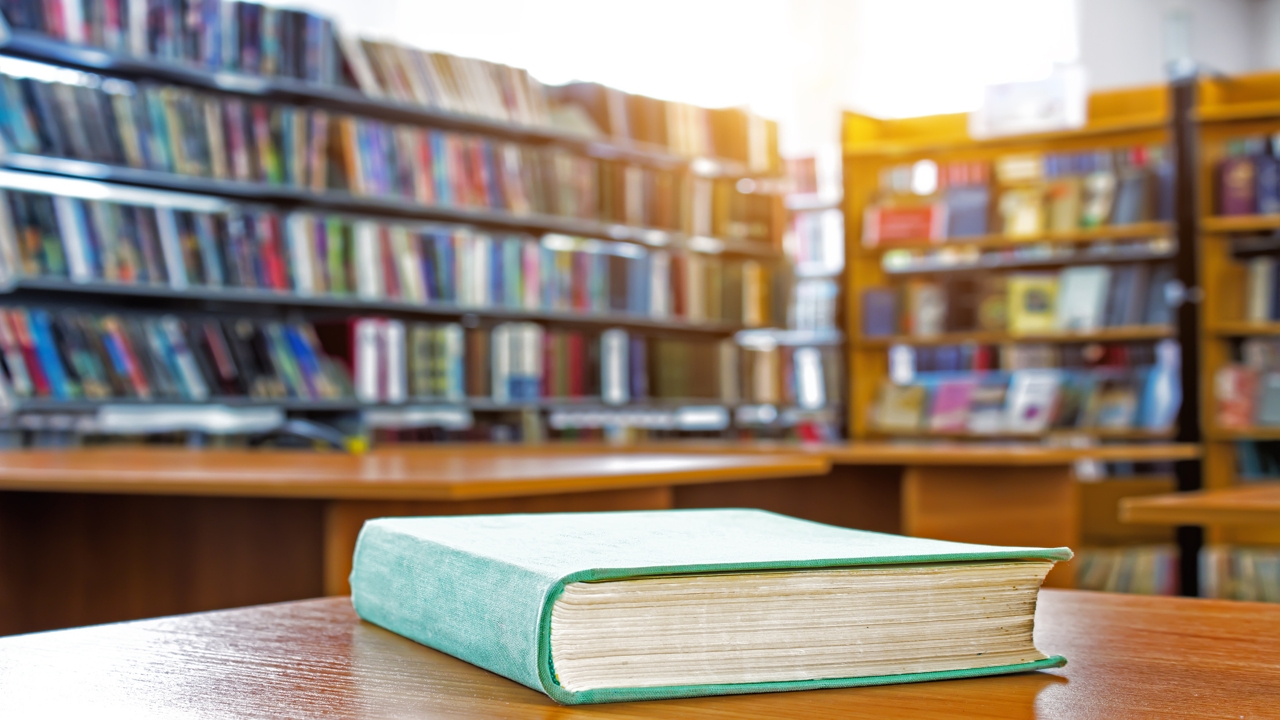 Miriam is the first short story written by Truman Capote, and is considered to be his best one. Read this article to know more about this story and its conception.

Mrs. H. T. Miller is a widow who lives alone in a pleasant apartment. She has rather narrow interests, no special friends she could refer to, and is in all a dull, unnoticeable presence. She wears very ordinary clothes, uses no makeup, and is least striking to the eye. She doesn’t have any unusual habits or vices, except for an occasional cigarette. She doesn’t seem to notice the world around her; this fact Capote stresses on by showing a likeness to “a mole burrowing a blind path“. We later on find out that her name is the same as the strange little girl’s, who breaks into her routine life: Miriam. In opposition to the old Miriam, we have the other, fascinating little Miriam, who can’t possible not catch one’s eye. “Her hair was the longest and strangest Mrs. Miller had ever seen: absolutely silver-white, like an albino’s. It flowed waist-length in smooth, loose lines. She was thin and fragilely constructed. There was a simple, special elegance in the way she stood with her thumbs in the pockets of a tailored plum-velvet coat.“

Hypotheses
There are some certainly interesting hypotheses concerning what Miriam truly stands for.

Capote’s Explanation: The fragile, beautiful little creature with big eyes may naturally represent the other Miriam, the one the old lady hides deep inside herself, and is afraid to let out. At any rate, Capote’s explanation was simple and obvious: Mrs. Miller has hallucinations. Only she can see Miriam, and is slowly descending into madness until the end of the story.

Psychoanalytical Approach: As per William Todd Schultz from Pacific University, this approach states that the short story is just another reaction of Capote’s, to the way he was treated by his mother throughout his life. Schultz considers Mrs. Miller to represent the image of Capote’s mother, whereas little Miriam would be, shockingly enough, no one else but Capote in his childhood. It is true that Miss Sook, an older cousin who used to take care of him, would dress him up like a little girl, and he also used to have long, snow-white, blond hair. According to his childhood acquaintances, he was pretty enough to be a girl. Hence, this might somehow match Schultz’ theory. Miriam proves a great taste in choosing elegantly-tailored outfits. In fact, Truman’s mother dressed him too well, and made him as conspicuous as Little Lord Fauntleroy. Also, just like the little Truman, Miriam either has no mother, or a very careless one, since she would let such a young, fragile little girl wander the streets alone at night. So, the absent mother theme is common here. Capote’s own confession was: “My major regret in life is that my childhood was unnecessarily lonely.”

Another Interpretation: Little Miriam’s appearance in the short story could be explained in another way. She could be initiating old Miriam into death, slowly but surely. This could be suggested by the fact that the little girl had previously resided in an old man’s house, but who wasn’t as rich as Mrs. Miller. Apparently, she had left that place after the old man’s death. The description made to the empty room that Mrs. Miller returned to after having asked for help from her neighbors, also supports this theory: “But this was an empty room, emptier than if the furnishings and familiars were not present, lifeless and petrified as a funeral parlor.” Then, “The room was losing shape; it was dark and getting darker, and there was nothing to be done about it, she could not lift her hand to light a lamp.” The atmosphere gets lighter when Miriam’s presence is felt again in that place, although the dull stare of the little girl gives it a strange tinge of otherness.

At any rate, this story provides us with plenty of reasons why Somerset Maugham was right to call Capote a stylist of the first quality. The style is impeccably charming and suggestive. The writer makes use of words in unexpected combinations. Epithets are meant to create vivid imagery: “her hands made cobweb movements over the plate“. In short, Capote is a great master of words: “Mrs. Miller’s dissolved into a mask of ugly red lines“.