Characteristics of Modernism in Literature With Some Famous Works

Home / Uncategorized / Characteristics of Modernism in Literature With Some Famous Works 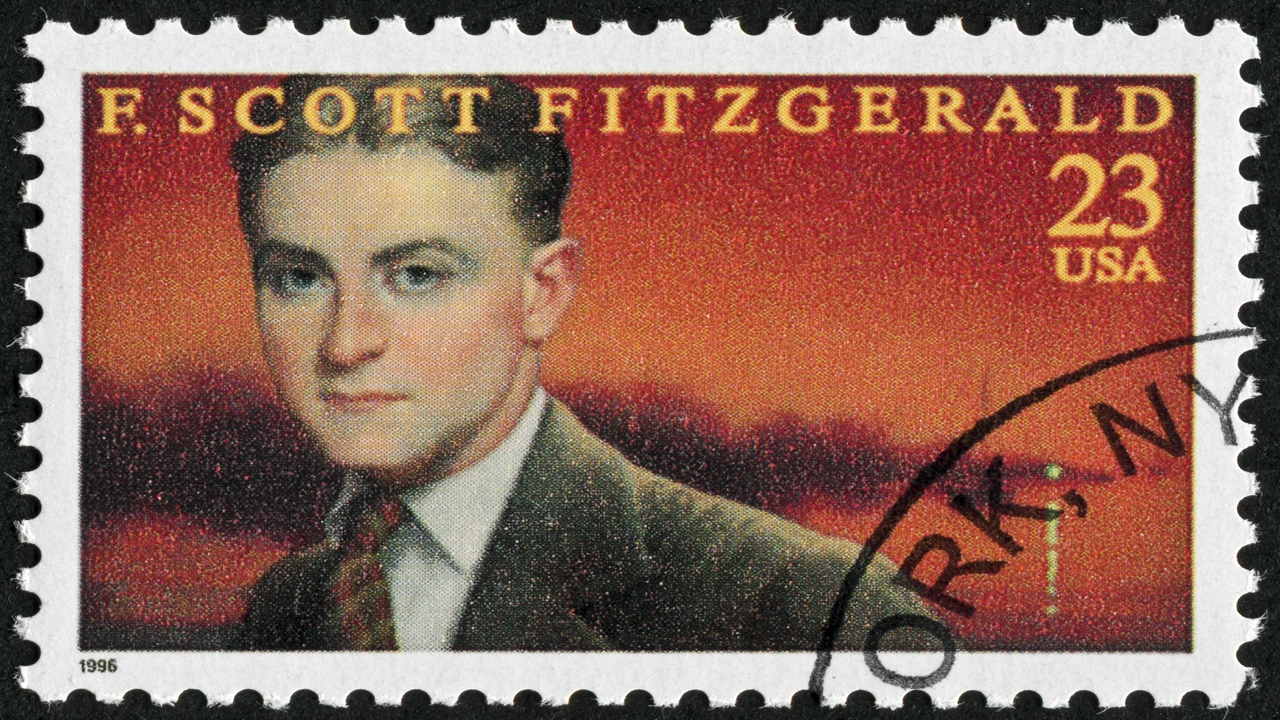 When you talk about Modernism in literature, you generally talk about the literary movement that started as an expression of the similarly-named movement in art. They all developed with core ideas like individualism, mistrust of established traditions, and a disbelief in what was believed to be absolute truth. It started in the European continent sometime in the 1890s and took a whole new life as a reaction to the First World War. Modernist literature is heralded for having changed the form and content of literature and exploring new avenues in style and semantics.

When Modernism was born, it was in reaction to the way of life that was becoming dominant in society at large, the dominance of the way of the city. And maybe that was the reason that unlike Romanticism which was a reaction to experience, this form has always been a conscious recognition to the surroundings and atmosphere. Many people confuse Modernism with Postmodernism. While the two movements have similar characteristics, there are differences between the two, especially since the latter was a reaction to the former.

Modernism is often stated as starting out as a reaction to the senseless atrocity and horror that was synonymous with the First World War. It was from the blood and gore of the war that Modernism took birth. The belief that it was the institutions built for the civilized world that had caused the conflict was a thought held true by almost all believers.

Since a belief system was shaken, they turned inside to find answers. This was especially true for the revolution of Modernism in England. The same thought process seeped into America, thanks to the work of writers like Ernest Hemingway and F. Scott Fitzgerald. If you look at American literature you would learn that it wasn’t just the content of their works that disregarded tradition but also the form.

Some of the most famous works of this era in literature were Ulysses by James Joyce that invented new notions of plot, setting, characters, and form. Virginia Woolf in her work, To the Lighthouse explored the stream of consciousness method. Aldous Huxley with his Brave New World spoke about the dangers that city life and modern world can bring upon us as a society. The Wasteland by T.S. Eliot expressed his disillusionment with industrialization and the emptiness that it brought. In his work, The Sun Also Rises, Ernest Hemingway talks about the lack of meaning in the lives of the Lost Generation. F. Scott Fitzgerald’s famous work The Great Gatsby focuses on the corruption of the American Dream.

Modernism was an important era in literature that showcased seminal work and changed the way literature was viewed by people. Mimicking the Modernist movement in art, it was one of the greatest periods of literature.