Onomatopoeia Examples in Literature to Increase Your Knowledge

You must have come across many onomatopoeia examples in literature. But, how do you recognize these examples, and what makes them stand out in a sentence? Let's find out.

Home / Uncategorized / Onomatopoeia Examples in Literature to Increase Your Knowledge 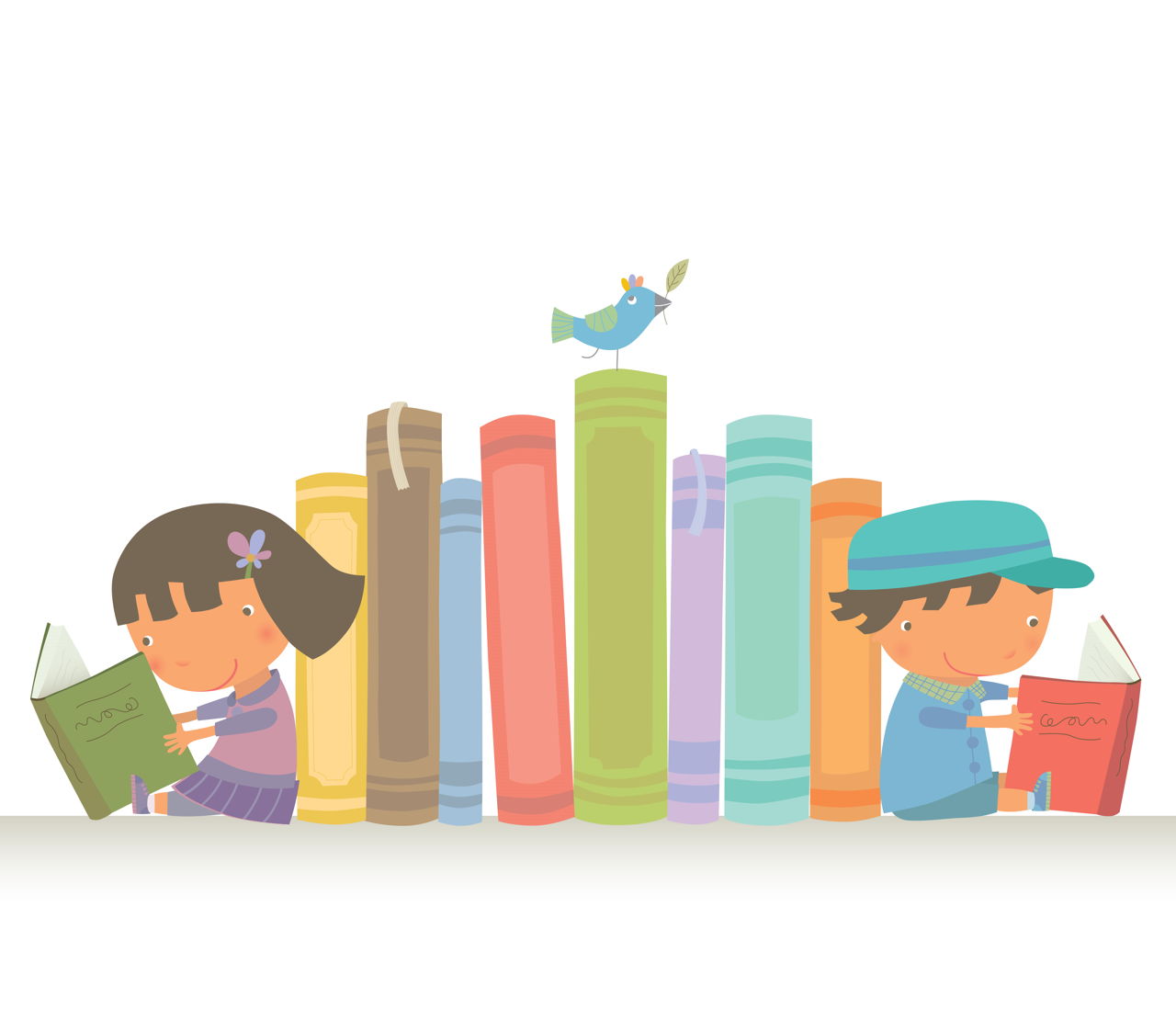 You must have come across many onomatopoeia examples in literature. But, how do you recognize these examples, and what makes them stand out in a sentence? Let’s find out. 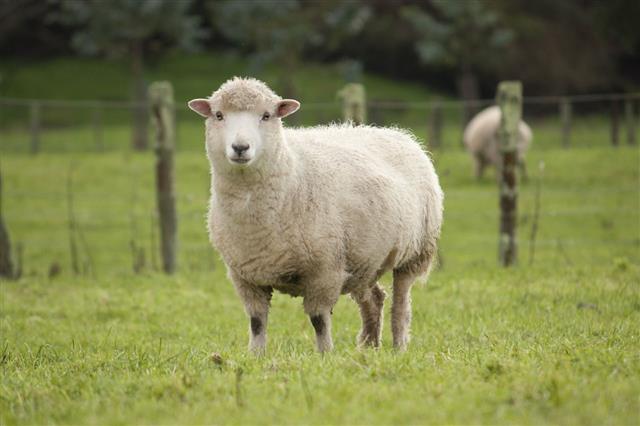 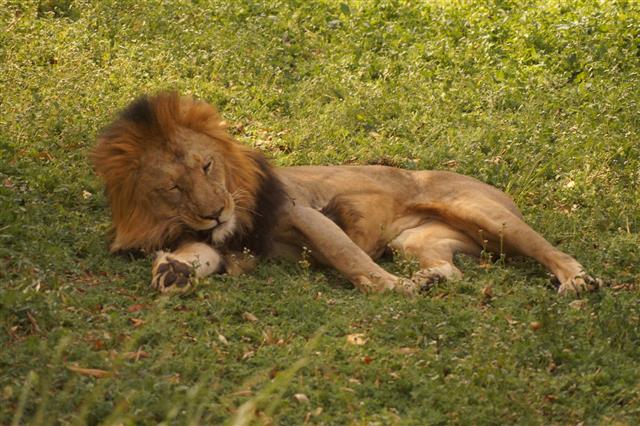 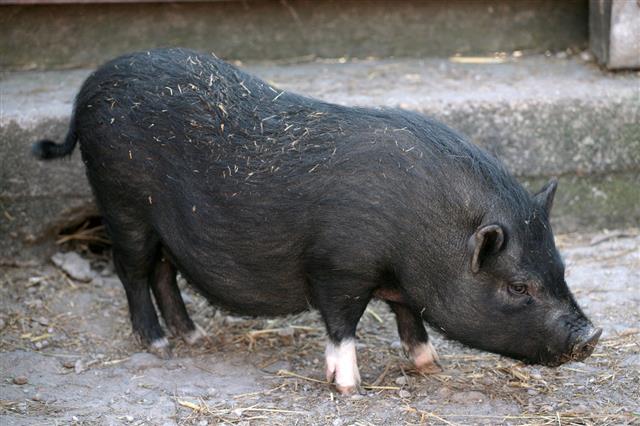 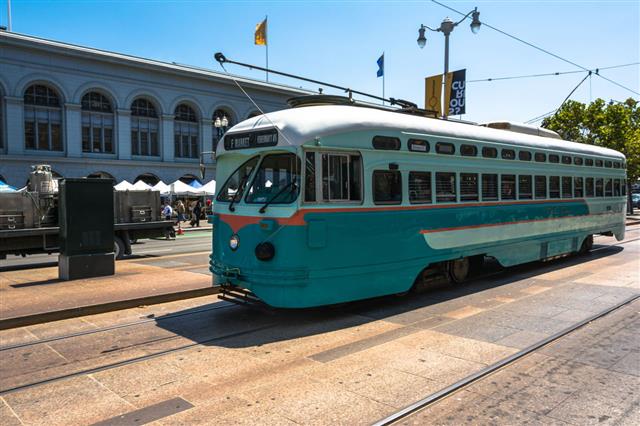 “Bow! Bow!, barked Rover”. This is an example of a simple sentence that contains onomatopoeia words in literature. Have you been able to identify these words from the above sentence? I am sure you have and you are right. The answer is Bow, Bow. There are many such examples that you will find sprayed across in poems and proses.

It is a figure of speech that imitates or sounds like the action or item it is referring to. It is a type of rhetorical device that helps create an impact on the reader. The term onomatopoeia is a Greek word that means ‘word-making’. These words are used frequently by poets to convey the meaning of their poems and add interest to their work. In some cases, it is also used as an echo or to suggest a meaning. For example, “The moan of injured soldiers was heard in the bloody battlefield.” Here, moan reflects an echo or conveys the meaning. Let us now have a look at a few instances given below.

I shall enlist some of the instances used in literature that will help you understand the concept better. From the given examples, you will see that this figure of speech is used to imitate sounds. These words suggest sense and are used widely in both fiction as well as in drama. The words in the following examples are indicated in bold.

‘The Bells’ by Edgar Allan Poe’

Baa baa black sheep, have you any wool?
Yes sir, yes sir, three bags full!
One for the master, one for the dame,
And one for the little boy who lives down the lane.

The moan of doves in immemorial elms,
And murmuring of innumerable bees…

Over the cobbles he clattered and clashed in the dark inn-yard,
He tapped with his whip on the shutters, but all was locked and barred…

‘The Highwayman’ by Alfred Noyes

We shall now have a look at some more illustrations below:

As you can see, you do not need to add an exclamation mark after these words. They just imitate the sound of the word or represent an action. They add more interest to the sentences they are used in and help the reader to understand the writer’s point of view better. 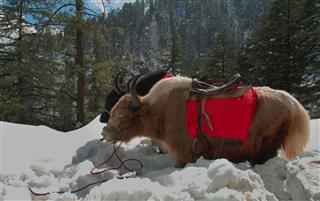 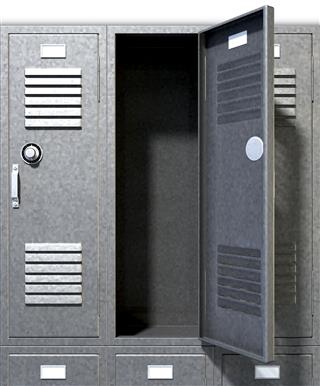 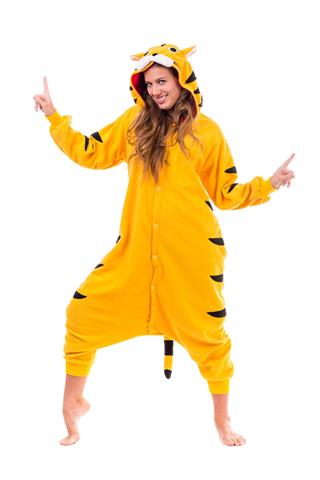 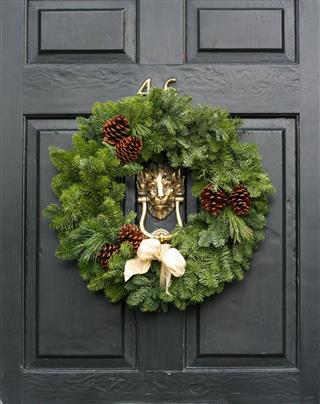 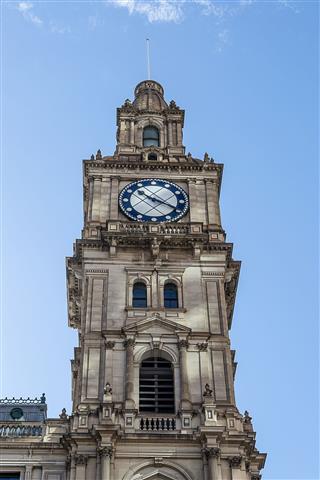 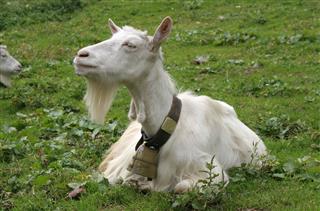 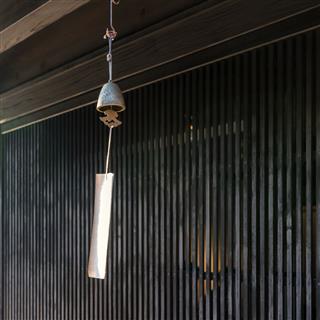