Here are some important features related to the personal loan agreement. Template of such an agreement has also been provided so that you can draft one for yourself. 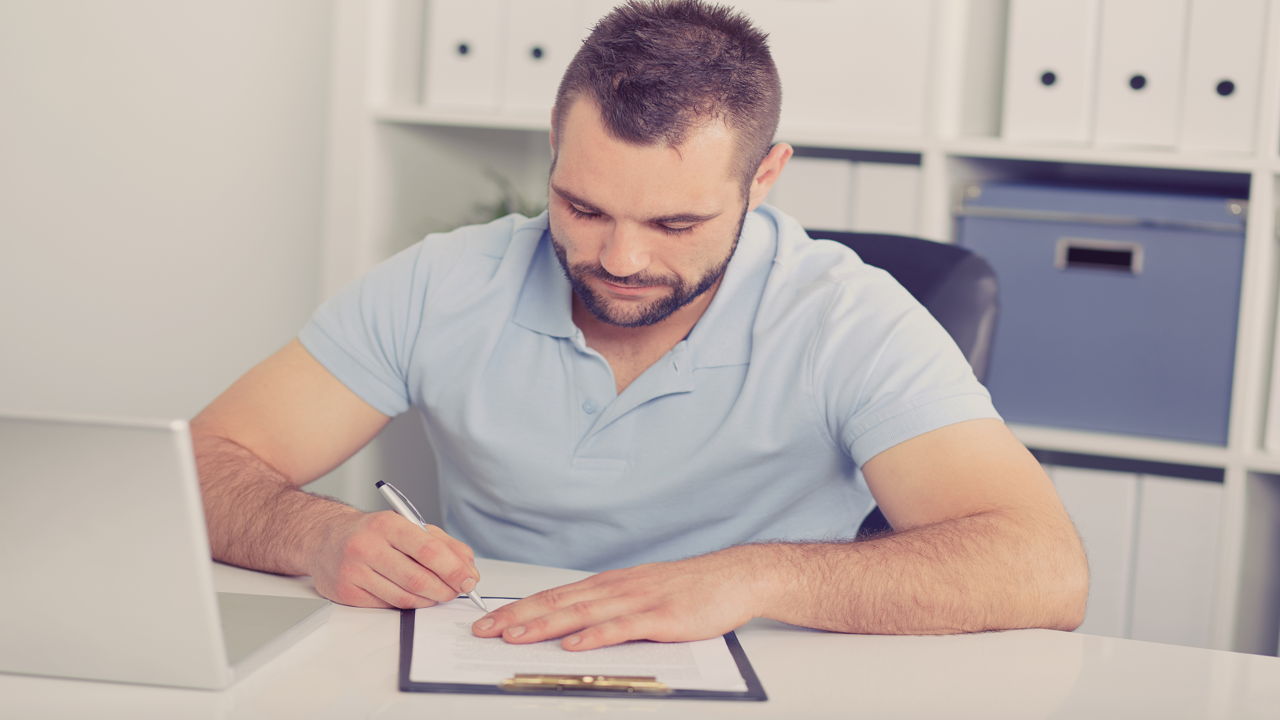 Here are some important features related to the personal loan agreement. Template of such an agreement has also been provided so that you can draft one for yourself.

While taking a loan, there are several different loan documents, contracts, and agreements that are drafted and signed by both the parties, namely, the lender and borrower. These documents which are signed, make the loan contract a legally enforceable one. It means that the person who is involved in the signing of the contract can initiate legal action upon the other party if terms of the contract are breached.

A personal loan is basically a loan that is borrowed for several purposes that are not usually disclosed to the lender. The unspecified purpose of such a loan makes it quite a risky one and hence also a secured loan. There are some smaller variants of this loan, namely cash advance loans and payday loans.

About Personal Loan Agreements
Banks, financial lenders, and professional lenders use specially drafted agreements, which have been formulated by their lawyers, as per the lending and credit facility of the lenders. These documents are sophisticated, intricate, and are chiefly meant to be used by professional lenders.

In contrast, if you want to lend a small sum of money to a friend or colleague, or if you want to provide a small loan in relation to your business, you can use the agreement template which has been presented below. This template is quite simple; you can print or modify it as per your requirements.

Elements of an Agreement
There are some important constituting elements that have to be included in the agreement:

Personal Loan Agreement Template
Before you draft your own agreement, make it a point to have a look at a sample loan agreement or some practical examples of such loan agreements.

Difference between a Promissory Note and an Agreement
It must be noted that there is a significant difference between a promissory note and a loan agreement. Though the underlying principle is same, a promissory note is basically a negotiable instrument, whereas a loan agreement is a contract. Though the objective and the basic mechanism is same, the legal premise is different.

There are some cases where you will have to approach a notary public or any authorized person to attest the document.