These Hilarious Pun Examples Will Make You Laugh Like Crazy

Paronomasia or pun is a word play, exploiting different meanings of the same word or a string of words, or similar-sounding words. This article gives you different examples of puns. 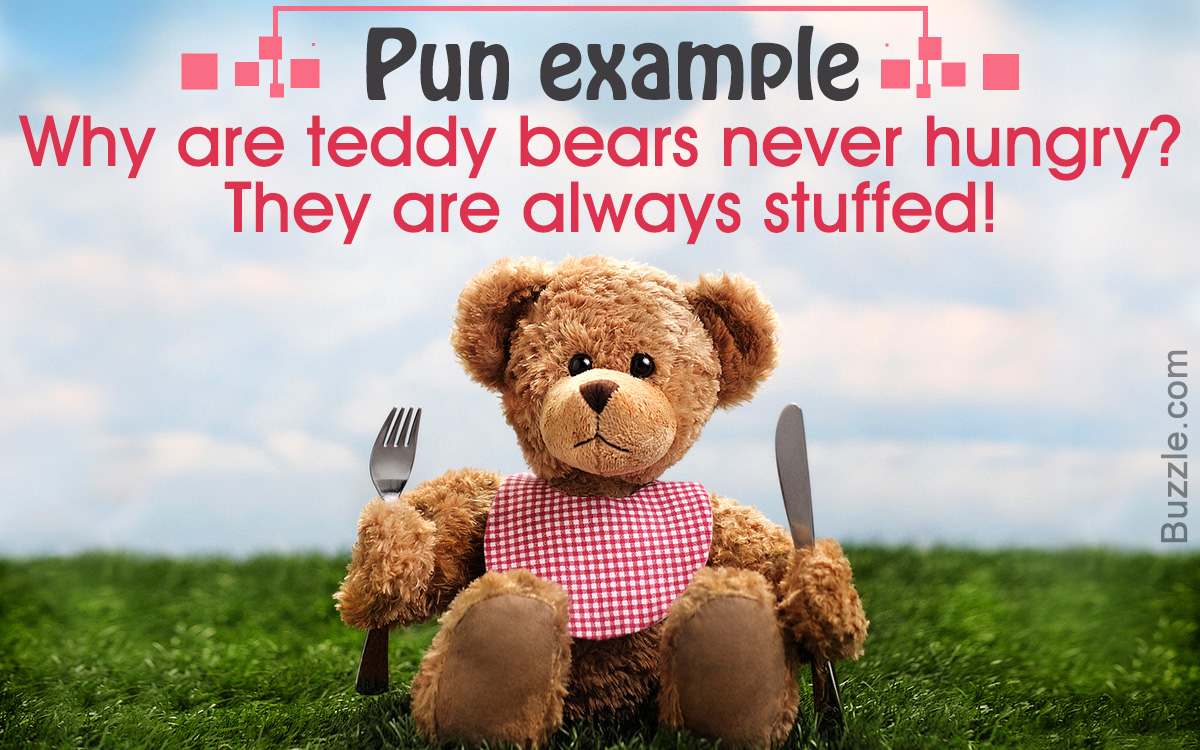 Paronomasia or pun is a word play, exploiting different meanings of the same word or a string of words, or similar-sounding words. This article gives you different examples of puns. 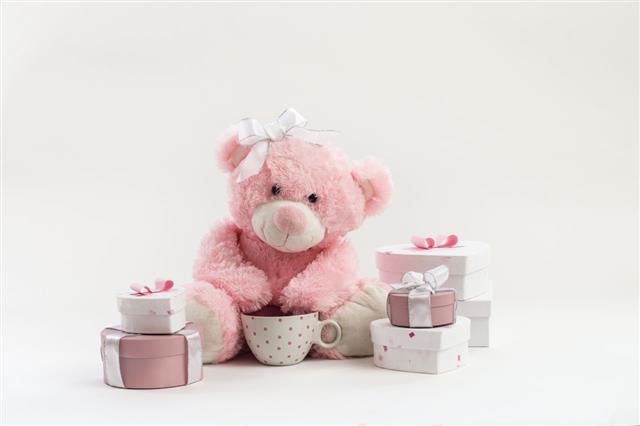 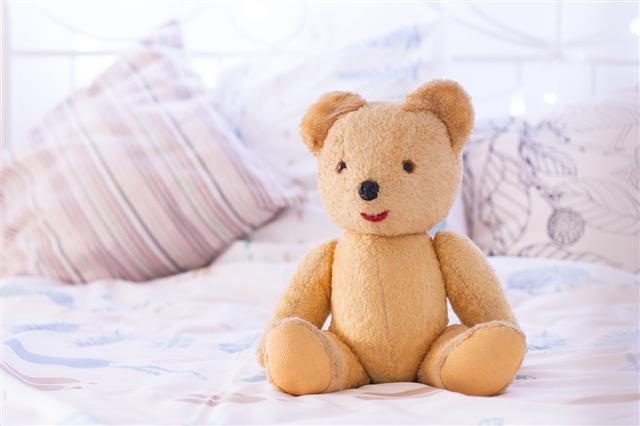 A type of word play wherein one word has two meanings or where similar-sounding words are exploited, is known as pun. This gives an ambiguity to the sentence, which is purposely added for a humorous or rhetorical effect. According to Ambrose Bierce, pun is “A form of wit, to which wise men stoop and fools aspire”. Literary figures like Shakespeare, Wordsworth, Oscar Wilde, and George Carlin were famous for its use in their works. This so-called lowbrow humorous device works on double entendre.

Using a picture to convey the pun is quite popular nowadays. Usually, logos, emblems, symbols, and other graphic elements are utilized to put the message across to the reader.

Here, the pun depends on similar-sounding words with different meanings. Usually, the nuances of the sentence structure are ignored to bring in the humor element.
“Why is it so wet in England? Because many kings and queens have reigned there.”

This type of pun involves words which have the same spelling, but different meanings.
“You can tune a guitar, but you can’t tuna fish. Unless of course, you play bass.” – Douglas Adams (homographic pun on bass)

Sink Your Teeth Into a Good Book

Have a Chip on Your Shoulder

How the Tables Have Turned

This type of pun is often far-fetched and involves homographic and/or homophonic puns. It presents lexical ambiguity in a sentence.
“War does not determine who is right – only who is left.”

It relies on a string of words which forms another word or string of words, thereby adding the comic element.
“Why can a man never starve in the Great Desert? Because he can eat the sand which is there.”

The second part of the pun depends on the understanding of the first element of the sentence.
“A Freudian slip is when you say one thing but mean your mother.” (your mother refers to the Oedipus complex)

▣ A man’s home is his castle, in a manor of speaking.
▣ A gossip is someone with a great sense of rumor.
▣ I wanted to be a stenographer, but they told me they are not shorthanded at the moment.
▣ Without geometry, life is pointless.
▣ I considered going into the ministry but I didn’t have an altar ego.
▣ Speaking ill of the dead is a grave mistake.
▣ At a pizza shop: 7 days without pizza makes one weak.
▣ On a scientist’s door: Gone Fission.
▣ At the electric company: We would be delighted if you send in your bill. However, if you don’t, you will be.
▣ A neutron walks into a bar. “I’d like a beer” he says. The bartender promptly serves up a beer. “How much will that be?” asks the neutron. “For you?” replies the bartender, “no charge“.
▣ Two silkworms had a race. They ended up in a tie.
▣ I was on an elevator the other day, and the operator kept calling me “son”. I said, “Why do you call me ‘son’? You’re not my father.” He said, “I brought you up, didn’t I?”
▣ Which president was least guilty? Lincoln. He is in a cent.
▣ Diet slogan: Are you going the wrong weigh?
▣ What did the coach say to his losing team of snakes? You can’t venom all.
▣ An appeals court has upheld a ban on pitbulls. That’s another victory in the war on terrier.
▣ No matter how much you push the envelope, it’ll still be stationery.
▣ She was only a whiskey-maker, but he loved her still.
▣ There was a man who entered a local paper’s pun contest. He sent in ten different puns, in the hope that at least one of the puns would win. Unfortunately, no pun in ten did.

▣ Did you hear about the optometrist who fell into a lens grinder and made a spectacle of himself?
▣ There were two ships. One had red paint, one had blue paint. They collided. At last report, the survivors were marooned.
▣ Please be quiet. We need to hear a pin drop.
▣ I used to be a teacher, but found I didn’t have enough class.
▣ I went to the butchers the other day and I bet him $50 that he couldn’t reach the meat off the top shelf. He said, “No, the steaks are too high.”
▣ With her marriage, she got a new name and a dress.
▣ I used to be a Velcro salesman, but couldn’t stick with it.
▣ An elephant’s opinion carries a lot of weight.
▣ I fired my masseuse today. She just rubbed me the wrong way.
▣ Old laser physicists never die, they just become incoherent.
▣ This duck walks into a bar and orders a beer. “Four bucks,” says the bartender. “Put it on my bill.”
▣ Old limbo dancers never die, they just go under.
▣ Two peanuts walk into a bar. One was a salted.
▣ Conjunctivitis.com is a site for sore eyes.
▣ The sign at the rehab center said “Keep Off The Grass“.
▣ I went to the cashew factory last night. It was nuts!
▣ Old number theorists never die, they just get past their prime.
▣ Atheism is a non-prophet institution.

▣ Ask for me tomorrow and you shall find me a grave man. Act III, Scene I: Lines 97 – 98 Shakespeare’s Romeo and Juliet
▣ Immanuel doesn’t pun; he Kant. – Oscar Wilde (referring to Immanuel Kant)
▣ Denial ain’t just a river in Egypt. – Mark Twain
▣ Baloo (a bear): look for the bare necessities, the simple bare necessities… – The Jungle Book (1967 film)
▣ Hanging is too good for a man who makes puns; he should be drawn and quoted. – Fred Allen, (referring to an old form of punishment, quartered)
▣ Newspaper Headline: Juvenile Court Tried Shooting Defendant
▣ Newspaper Headline: Safety Experts Say School Bus Passengers Should Be Belted
▣ Thou hast not done, For I have more. – John Donne (referring to his wife, Anne More)
▣ The assumption that puns are per se contemptible … is a sign at once of sheepish docility and a desire to seem superior. Puns are good, bad, or indifferent, and only those who lacks the wit to make them are unaware of the fact. – Fowler’s ‘Modern English Usage
▣ Time flies like an arrow. Fruit flies like a banana.

▣ Who was the first financier in the Bible?
Noah. He was floating his stock while everyone else was in liquidation.
▣ Who was the greatest female financier in the Bible? Pharaoh’s daughter. She went down to the Bank of the Nile and drew out a little Prophet.
▣ Who was the first drug addict in the Bible? Nebuchadnezzar. He was on grass for seven years.
▣ What do they call pastors in Germany?
German Shepherds.
▣ Which servant of Jehovah was the most flagrant law-breaker in the Bible? Moses. Because he broke all 10 commandments at once.
▣ Which area of Palestine was especially wealthy? The area around the Jordan. The banks were always overflowing.
▣ Where was the first Tennis match mentioned in the Bible? When Joseph served in Pharaoh’s court.
▣ Which Bible character had no parents? Joshua, son of Nun.
▣ How do we know that they play cards in the ark? Because Noah sat on the deck.

Back in the 18th century, puns were considered as high humor and of great wit. However, nowadays the usage of pun may not amuse people greatly, as this figure of speech is considered as a cheap wordplay and sometimes also can be taken as a sarcastic insult. 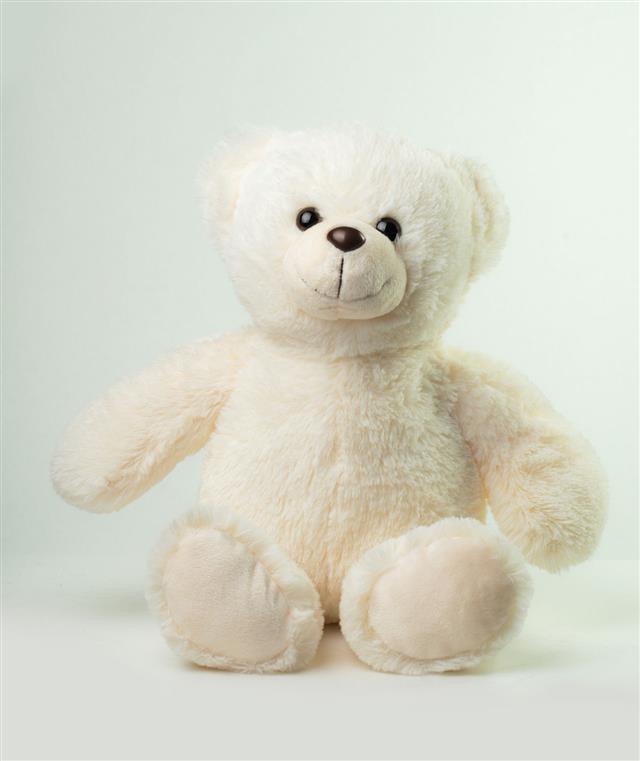