Sample Letter of Recommendation for a Friend

You may never know, when someone may ask you to write a letter of recommendation. Such letters are requested while applying for jobs and scholarships, therefore may be required by a close friend or acquaintance. Here are some sample letters of recommendation for your perusal.

Home / Uncategorized / Sample Letter of Recommendation for a Friend 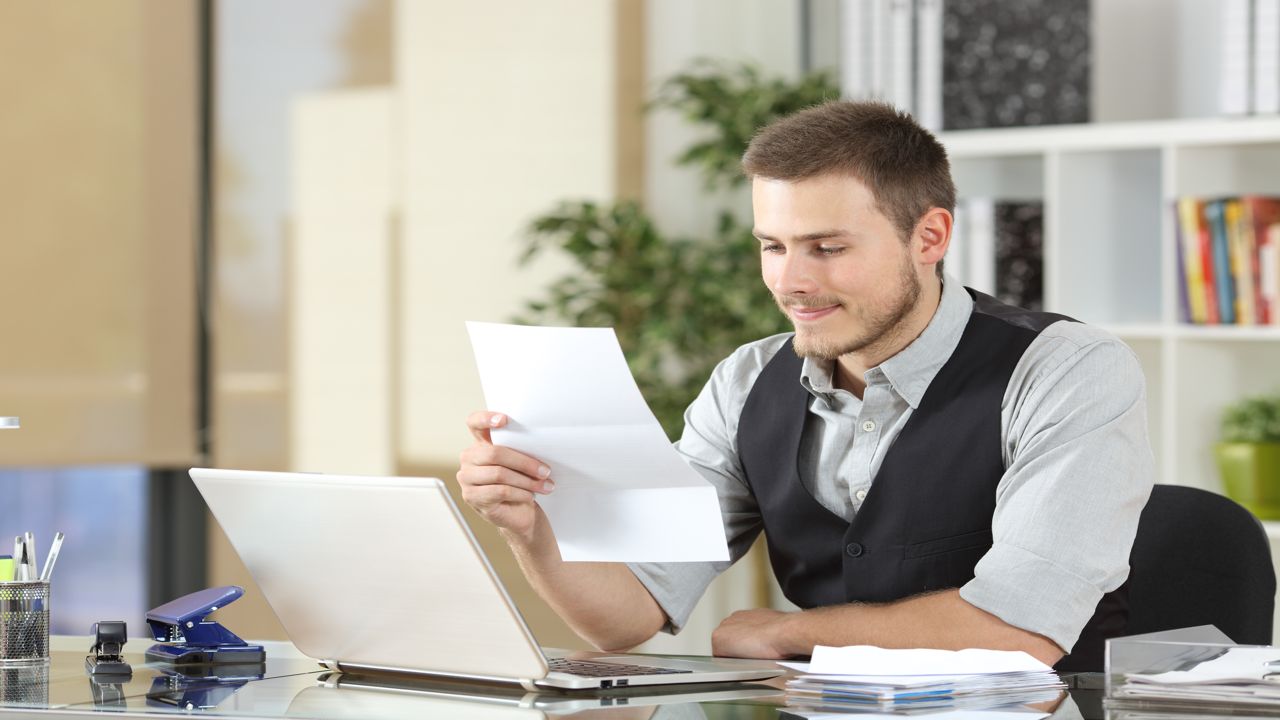 You may never know, when someone may ask you to write a letter of recommendation. Such letters are requested while applying for jobs and scholarships, therefore may be required by a close friend or acquaintance. Here are some sample letters of recommendation for your perusal.

A recommendation letter is merely a character description meant to portray a friend or colleague in a genuine manner. The writer must frame the letter in a positive fashion, in order to draw the focus of the reader towards the appeasing qualities and capabilities of the applicant. Such letters are specifically requested while applying for jobs and scholarships. Here are some pointers on how to write a letter of recommendation for a friend.

Sample Letter of Recommendation for a Job

To Whom It May Concern:

It has been (time period) years since I have known (friend’s name), as both, a close friend and colleague. I was first introduced to (friend’s name) when I joined (company name), where he/she was working as a (designation of friend in the company). I am writing this reference letter with regard to his application for (mention the name of the position and the company).

(Friend’s name) is one of the most disciplined and punctual person I’ve ever known. His/her ability to work efficiently under stressful conditions and nerve-wracking deadlines speaks volumes about his/her hard work, determination, and composed demeanor. During the project (insert name of the project), he/she worked as the project leader and demonstrated excellent leadership skills and morale.

I would also like to add that, (name of your friend) is a compassionate human being with praiseworthy perseverance and ambition. I believe that he is a deserving candidate for the (company’s post) and would prove to be an indispensable asset for your organization. I thereby, strongly recommend (friend’s name) for the aforementioned post.

Letter of Recommendation for a Scholarship

To Whom It May Concern:

It is an absolute honor to write this scholarship recommendation letter for Adam Slate. I have had the privilege of knowing Adam since college and we have been the best of friends for over five years.

I met Adam in our freshman year at the XYZ College. Since, we both had opted for the undergraduate degree in Fine Arts, we came to be in the same class.

The first time I actually had a proper conversation with Adam, was during a class when we were being taught about visual arts and its evolution. He had something to contribute during the class, and I was impressed by his knowledge about the subject. Soon, we were the only two students who were exchanging our ideas with the professor.

Even though we started out as cordial acquaintances, we were drawn to similar ideologies pertaining to art. We exchanged notes and worked on projects together. We enjoyed our brainstorming sessions so much that, we decided to become roommates during our second year.

As I got to know Adam better, I realized how hardworking he actually is. I have seen him studying and making notes from books which were beyond our curriculum and adapting those concepts into his own work. I must add that, had it not been for him I wouldn’t have fared half as well as I actually did. Adam’s diligence and out-of-the-box thinking, inspired me to do the same and come up with my own ideas. Since fine arts is such a competitive domain, it was not an easy task to create a piece of art that could be deemed as your own. However, with Adam’s help and guidance we excelled as a team.

Adam also persuaded me into getting a part-time job, even though I wasn’t in need of one. We constantly competed with one another in order to avoid becoming lethargic and stagnant. We used to start our day by playing basketball and whenever we go the time, we would play chess.

He is also the most unselfish person I have ever had the fortune to meet. There have been innumerable instances, when he has canceled his prior plans, in order to look after me when I was unwell or down with a fever. I have also witnessed him buying food for the homeless on number of occasions, even when he himself was low on cash.

All in all, Adam is one of the most honest and down-to-earth person I have ever befriended. He is a dynamic student, who is bound to bring innovative ideas onto the table.

I also remember, how Adam always made sure that his grades stayed up, so that he could complete his master’s degree from the prestigious ABC institute. Based on his academic performance as well as the wonderful person he is, I genuinely believe that Adam Slate is a suitable candidate for the ABC scholarship program.

By keeping these simple pointers in mind, you’ll surely be able to write a favorable letter of recommendation for your friend. As you can see, it’s very easy. All you have to do is, be honest and highlight the positive traits of your friend.