The ‘Only Connect’ Theme in Howards End By E.M. Forster

The novelist E. M. Forster is known for writing about themes that were, in the early 1900s, socially progressive, including class struggle. One of Forster's most famous novels, Howards End, is no exception, but it also deals elegantly with loftier themes.

Home / Uncategorized / The ‘Only Connect’ Theme in Howards End By E.M. Forster 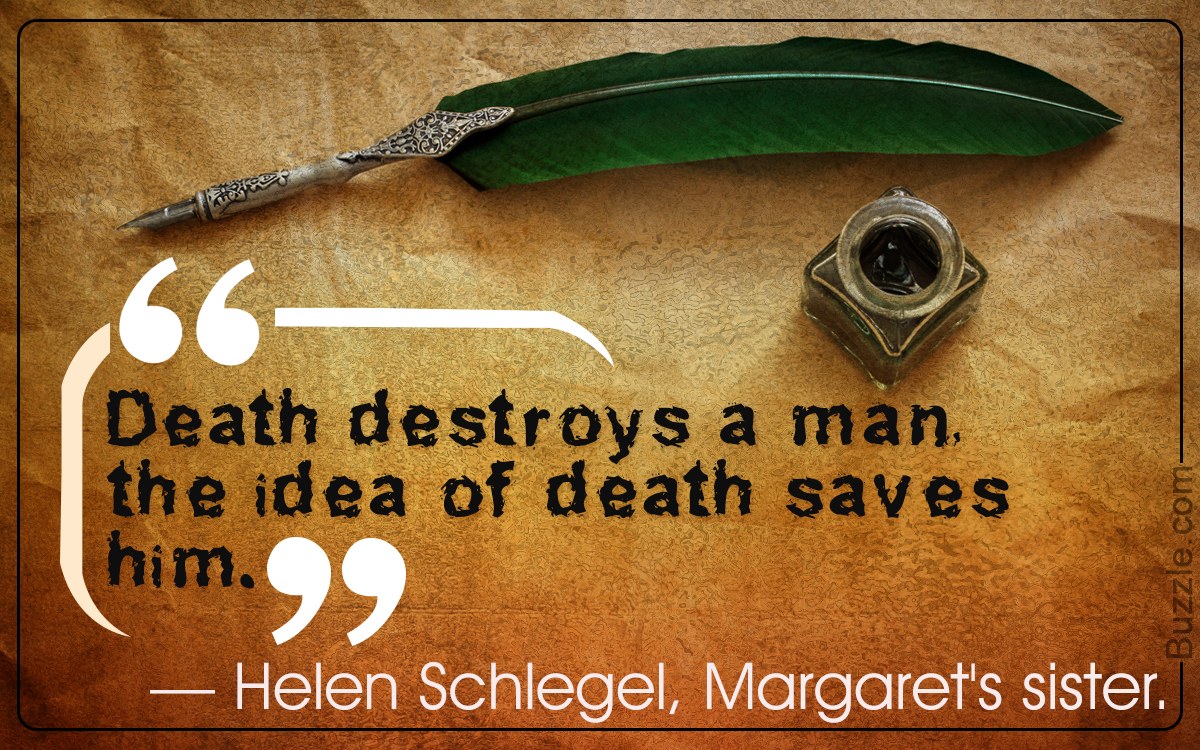 The novelist E. M. Forster is known for writing about themes that were, in the early 1900s, socially progressive, including class struggle. One of Forster’s most famous novels, Howards End, is no exception, but it also deals elegantly with loftier themes.

Howards End, a novel written between 1908 and 1910 by E. M. Forster, is already a hallowed classic of English literature. For those who can get used to Forster’s somewhat old-fashioned, exceedingly British prose, the book is an excellent read. In terms of pace, it is one of those slow-burning novels that starts off somewhat sleepily, but by the end, it goes on to become quite the action-packed narrative. This masterful pacing is not easy to pull off, and it is one of the elements that has made Howards End a book that has endured the test of time so successfully.

More than the pacing and the deeply drawn characters, however, Howards End is important for the various themes it portrays. The most vital and oft-discussed theme in the novel remains the theme of connecting. On the cover of several editions of the book, the catch phrase “Only connect …” is written. This phrase appears in the book in connection to Margaret Schlegel, the book’s protagonist. In Margaret’s opinion (and, we can assume, in Forster’s opinion), the most important quality in a person is the ability to connect, what Forster calls in capital letters, the “Inner life” and the “Outer life”. Just what it takes to connect the inner life with the outer life is never made entirely clear in the novel, but there are enough hints to get us started on understanding the ways to achieve such a concord.

Connecting, in Forster’s terminology, seems to have something to do with acting outwardly in accordance with one’s innermost thoughts and beliefs. Several characters in Howards End, notably Leonard Bast and Henry Wilcox, are examples of people who fail to connect. Although very different, both these men suffer from a disconnect between their daily lives and their inner worlds. Leonard is deeply interested in beauty and adventure and pursues literature and music, but he prefers to keep this interest separate from his daily life, fearing that mundane concerns like work will taint the higher realm. Henry, on the other hand, focuses entirely on business and his outer life, neglecting the inner altogether and not letting it influence him.

The Danger of Connecting

Ironically, both Leonard and Henry end up connecting by necessity at the end of the novel, and it is connecting that destroys them both; it proves to be their nemesis. To say exactly how their downfalls occur would be to give too much away, but Forster makes it clear that in both cases, the meeting of the inner and the outer cannot be sustained, and this meeting leads both of them directly to ruination. Perhaps Forster’s intention with these two characters was to show that if we don’t learn to connect, our disconnectedness will inevitably come around to haunt us, or worse.

The Idea of Death

Perhaps the clearest illustration of Forster’s “Only connect” theme is in a speech that Helen Schlegel, Margaret’s sister, gives to Leonard towards the end of the book. In this speech, Helen delivers the famous line, “Death destroys a man, the idea of death saves him.” This line suggests that because people know that they will one day die, they are driven to pursue beauty and adventure in this life-to connect the inner life with the outer life. If we realize our own mortality, we make the most of life. Of course, to put it this way is to considerably simplify a complex point, and Forster’s treatment of the theme is elegant, without a hint of melodrama. This is the real reason behind Howards End being a classic that is well worth reading.