Here are the Various Types of Imagery and What They Mean

There are different types of imagery used in literature. We shall learn more about these types by going through the examples covered in the following article. 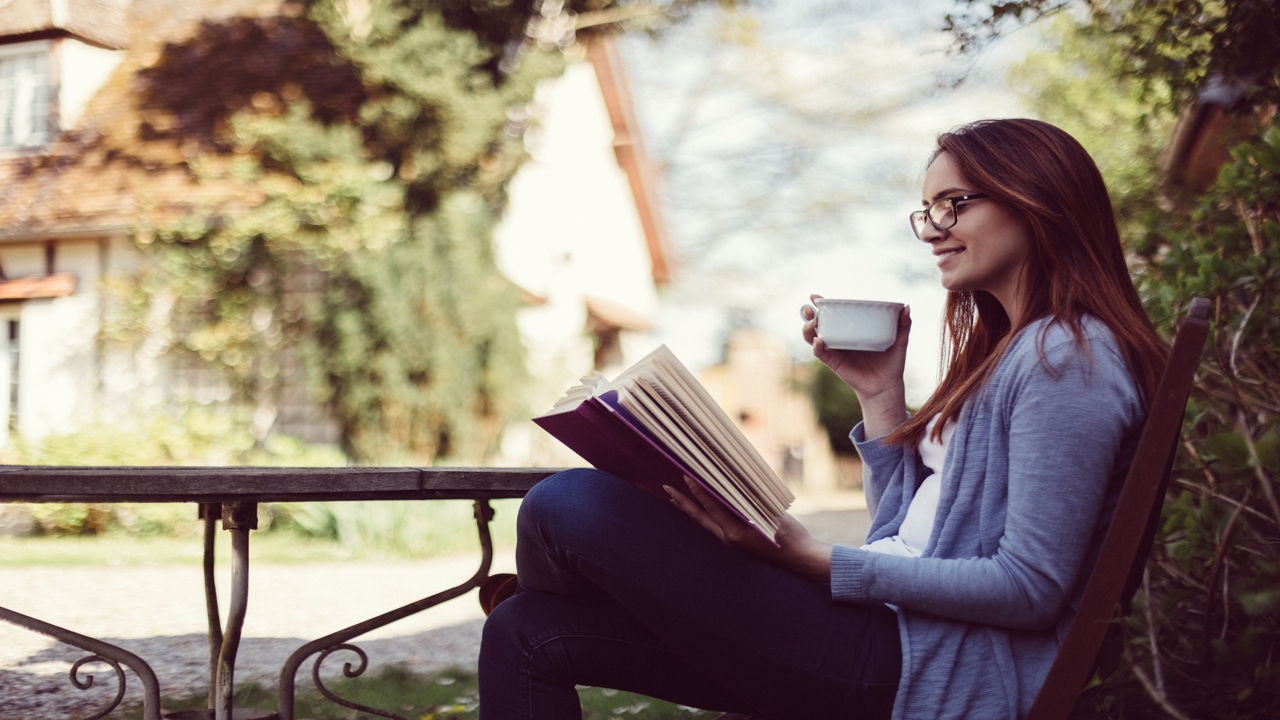 There are different types of imagery used in literature. We shall learn more about these types by going through the examples covered in the following article.

People who are pro-efficient in the English language, tend to use different figures of speech. These figures of speech help make their proses, poems and everyday language use more flowery and expressive. One such form of speech is use of imagery. It is a language that evokes sensory experience. There are different types in literature. Writing helps convey to the reader the feelings of the five different senses. These include: the senses of vision, auditory, smell, touch and taste.

It is one of the most widely used type of imagery. This form helps in evoking the sight of a particular image explained. For example:

“For the life of him, he couldn’t figure why these East Enders called themselves black. He kept looking and looking, and the colors he found were gingersnap and light fudge and dark fudge and acorn and butter rum and cinnamon and burnt orange. But never licorice, which, to him, was real black.” ~ Maniac Magee

“For the Angel of Death spread his wings on the blast. And breathed in the face of the foe as he passed.” ~ Byron’s The Destruction of Sennacherib

It is used to represent sound. Some of the auditory imagery examples are as follows:

“Anna, the minute she set her eyes on him, let loose the scream of her life.“

“The rumbling sound of clouds, indicated start of monsoon.“

Olfactory is related to the nose, that is, smell. Thus, it helps to conjure up smells to the reader. For example:

“She smelled as sweet as roses.“

“I was awakened by the strong smell of a freshly brewed coffee.“

It helps evoke the sense of taste in one’s mind. For example:

“She served the bland sea-shell pasta with the sweet mariana sauce.“

“The taste of toothpaste was as bitter as gall.“

“I touched the naked wire. It was the biggest mistake of my life.“

Sense of touch is represented with the use of tactile imagery. For example:

“Fluffy came running and touched every nook and corner of my face with his slobbering tongue.”

“The cold water touched her skin and she felt a shudder run down her spine.“

It is a broad term that is used to describe various emotions. It includes sense of touch, movement, feeling and temperature, internal emotions and physical interactions. For example:

“Her heartbeat was so loud, she felt it could be heard across the room.”

“Slowly, the water trickled down his back, tickling him and making him uncomfortable. But, he dare not move or risk begin caught.”

“Tossing their heads in sprightly dance” ~ Daffodils by W. Wordsworth.

These are the different types used by poets and writers in English literature. Many times similes and metaphors are also used as form of imagery.