An Exhaustive List of All the Types of Poetry With Examples

Poetry is a collective name given for poems in general. Like all literature, poetry is not constrained to a particular type, we come across different styles of expressing emotions. This is the sole reason why, we have so many types of poems.

Poetry is a collective name given for poems in general. Like all literature, poetry is not constrained to a particular type, we come across different styles of expressing emotions. This is the sole reason why, we have so many types of poems. 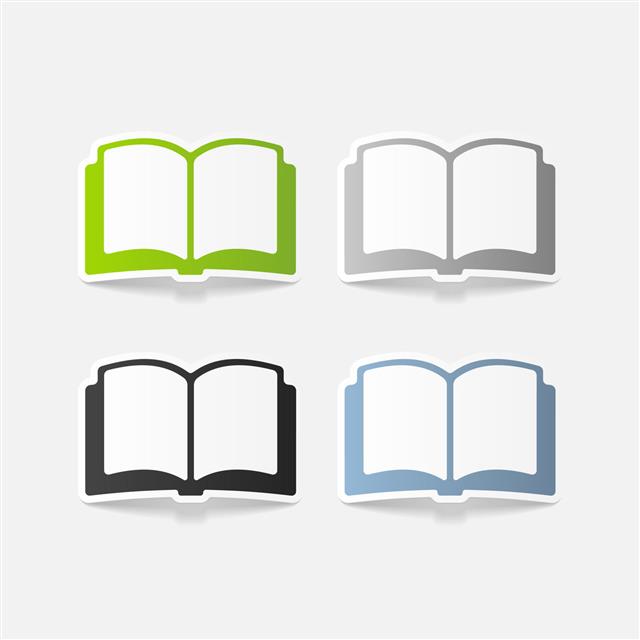 “Poetry is the spontaneous overflow of powerful feelings: it takes its origin from emotion recollected in tranquility.”
William Wordsworth

Poetry is a major form of literature which is in a position to sub-ordinate medium to transmute emotions. It appeals to the highest faculty of man that is, his soul. It evokes emotions and brings up pictures through effective descriptions. Poetry, as we understand through the words of Coleridge is, ‘the best words in their best order’.

Just as an artist uses colors to breathe life to his art, a poet uses words to give expression to his experiences and emotional life. A poet, employs different techniques and poetic devices to bring out the aesthetic value of words. These words are capable of conveying the underlying emotions and thus are able to lead to a catharsis. Seen in this light, a poem can be defined as a piece of writing in which, the words are specifically chosen for the ideas and images they are capable of etching in the minds of their readers.

What differentiates poetry from prose, is the style of writing and the arrangement of words. While prose consists of a set of sentences, a poem makes use of rhythmically arranged sentences – often placed one below the other – for effect. Poetry uses different techniques like meter, rhyme and sound devices to reveal the deeper aspects of experiences of the poet. It is also used as a measure to reinforce the theme.

Light-winged Smoke, Icarian bird,
Melting thy pinions in thy upward flight,
Lark without song, and messenger of dawn
Circling above the hamlets as they nest;
Or else, departing dream, and shadowy form
Of midnight vision, gathering up thy skirts;
By night star-veiling, and by day
Darkening the light and blotting out the sun;
Go thou my incense upward from this hearth,
And ask the gods to pardon this clear flame.

Reflective poems contain some explicit or implicit generalization about life. Simply put, it is a mere reflection of the state of mind of the poet, put forth in a poetic manner. An Example: Human Seasons by John Keats.

FOUR Seasons fill the measure of the year;
There are four seasons in the mind of man:
He has his lusty Spring, when fancy clear
Takes in all beauty with an easy span:
He has his Summer, when luxuriously
Spring’s honey’d cud of youthful thought he loves
To ruminate, and by such dreaming high
Is nearest unto heaven: quiet coves
His soul has in its Autumn, when his wings
He furleth close; contented so to look
On mists in idleness – to let fair things
Pass by unheeded as a threshold brook.
He has his Winter too of pale misfeature,
Or else he would forego his mortal nature.

The poet narrates a story through the use of poetic diction. It is considered to be one of the oldest form of poetry and it often focuses on the pros and cons of life. An Example: An excerpt from The Charge of the Light Brigade by Alfred Lord Tennyson.

A lyric is a short poem which has the characteristics of a song. It pertains to a single mood or feeling and is more personal in nature. An example: An excerpt from A Red, Red Rose by Robert Burns.

As fair art thou, my bonnie lass,
So deep in luve am I:
And I will luve thee still, my dear,
Till a’ the seas gang dry:

A sonnet is a relatively short poem consisting of merely 14 lines. It is known to follow a strict pattern of rhyme. It is divided into two parts – the octave and the concluding sestet. This separation marks the break in thought. It is further classified into Petrarchan, Shakespearean and Miltonic sonnets. An example: Sonnet 116 by Shakespeare.

Let me not to the marriage of true minds
Admit impediments. Love is not love
Which alters when it alteration finds,
Or bends with the remover to remove:
O no! it is an ever-fixed mark
That looks on tempests and is never shaken;
It is the star to every wandering bark,
Whose worth’s unknown, although his height be taken.
Love’s not Time’s fool, though rosy lips and cheeks
Within his bending sickle’s compass come:
Love alters not with his brief hours and weeks,
But bears it out even to the edge of doom.
If this be error and upon me proved,
I never writ, nor no man ever loved.

The tone of this type of poem is often set in melancholy and is known to be a funeral song. Most of the elegies are pastoral in nature that is, it is the lament of a poet mourning the loss of another fellow poet. An example: An excerpt from Lycidas by John Milton.

Yet once more, O ye Laurels, and once more
Ye Myrtles brown, with Ivy never-sear,
I com to pluck your Berries harsh and crude,
And with forc’d fingers rude,
Shatter your leaves before the mellowing year.
Bitter constraint, and sad occasion dear,
Compels me to disturb your season due:
For Lycidas is dead, dead ere his prime,
Young Lycidas, and hath not left his peer:

This type of poem is a direct address to a particular person or a thing. It is relatively elaborate in its structure. It is divided into three parts namely, the strophe, antistrophe and  epode. Odes have a serious overtone, with the strophe and the antistrophe looking at the subject from conflicting perspectives and the epode trying to resolve the underlying issues. An example: An excerpt from Ode on a Grecian Urn by John Keats.

Thou still unravish’d bride of quietness,
Thou foster-child of silence and slow time,
Sylvan historian, who canst thus express
A flowery tale more sweetly than our rhyme:
What leaf-fring’d legend haunts about thy shape
Of deities or mortals, or of both,
In Tempe or the dales of Arcady?
What men or gods are these? What maidens loth?
What mad pursuit? What struggle to escape?
What pipes and timbrels? What wild ecstasy?

A ballad is a type of a narrative poem which deals with a heroic theme. A ballad has musical quality and it has a set theme and a fixed metrical form. The modern ballads have taken on the form of single spirited poems with short stanzas that narrate a popular story graphically. An example: An excerpt from The Walrus and the Carpenter by Lewis Carroll.

The sun was shining on the sea,
Shining with all his might:
He did his very best to make
The billows smooth and bright–
And this was odd, because it was
The middle of the night.

The moon was shining sulkily,
Because she thought the sun
Had got no business to be there
After the day was done–
“It’s very rude of him,” she said,
“To come and spoil the fun!”

It is a heroic poem that deals with the ethos of the period. There are two types of epic, one that is concerned with growth while the other with art. Epics are generally grander in the portrayal of the style and their theme. It is an account of the life and works of a heroic or mythological person.
An example: An excerpt from Paradise Lost by Milton.

Of Mans First Disobedience, and the Fruit
Of that Forbidden Tree, whose mortal tast
Brought Death into the World, and all our woe,
With loss of Eden, till one greater Man
Restore us, and regain the blissful Seat,
Sing Heav’nly Muse, that on the secret top
Of Oreb, or of Sinai, didst inspire
That Shepherd, who first taught the chosen Seed,
In the Beginning how the Heav’ns and Earth
Rose out of Chaos: Or if Sion Hill
Delight thee more, and Siloa’s Brook that flow’d
Fast by the Oracle of God; I thence
Invoke thy aid to my adventurous Song,
That with no middle flight intends to soar
Above th’ Aonian Mount, while it pursues
Things unattempted yet in Prose or Rhime.

A limerick is a humorous or a nonsensical poem consisting of a stanza made up of five lines. It is in a folk form and is essentially transgressive and bordering on obscene. There was a Young Lady of Lucca by Edward Lear is an example:

There was a Young Lady of Lucca,
Whose lovers completely forsook her;
She ran up a tree,
And said, ‘Fiddle-de-dee!’
Which embarrassed the people of Lucca.

These are by no means, all types of poetry forms used. But these are the basics. Most poets use these forms and structures while writing their poems. The form and structure of the poem, ideally should not limit the thought or the idea conveyed by the poet. However, these styles of writing help make the poem more musical in its flow. 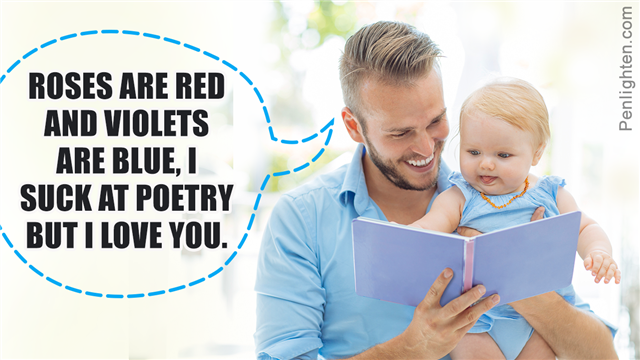