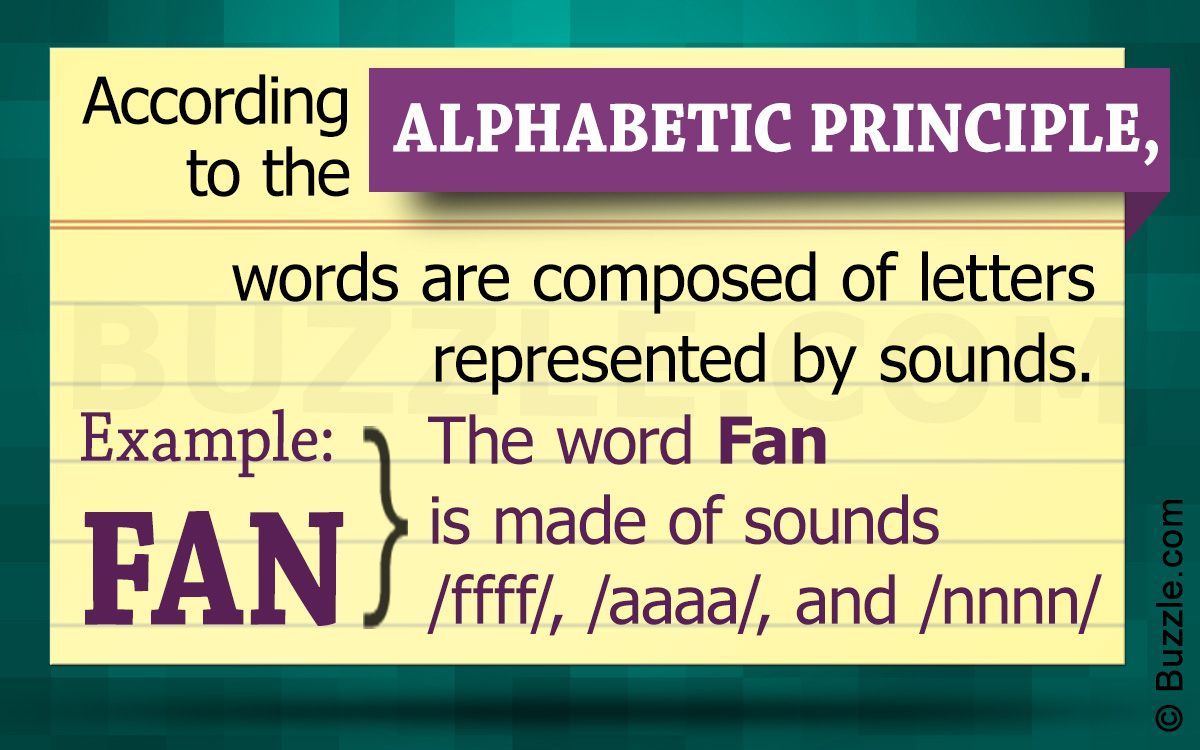 Orthography
Orthography is the representation of the sounds of a language by written or printed symbols.

When do babies learn about their surroundings? How do they know what a cat or dog is called? Not just babies, when did we learn all the names, and words and all the vocabulary we use everyday? How come we are able to read anything and everything that is printed? Just like we read paintings and colorful nature drawings? Oh… do we read paintings? Just a moment, there is some confusion. What goes on in our minds when we come across a sign, a symbol, a number, a letter, a word, or a group of words? So far, we imagined all of these elements in the languages we are familiar with, but what if we come across an unknown written script. For example, a story about a rich and famous king written in Sanskrit also contains words. Would we be able to read it? Definitely not, unless it is translated into a language that we can read and understand.

So, whatever we have learned about anything so far, at least, through the medium of print or writing was because we could read and understand it. The reason we are able to do this processing of scripts in our minds is because of the alphabetic principle. Let us learn more about this principle behind learning.

What is the Alphabetic Principle

Words are made up of letters, and letters represent the spoken sounds of a language. The alphabetic principle is, thus, the systematic relationship between letters (graphemes) and their associated spoken sounds (phonemes).

The alphabetic principle is, therefore, the understanding that there exists such ordered and predictable relationships between letters and their associated pronunciations.

The letter-sound associations form the basics of phonics, which is the primary instructional method used in kindergarten or preschool. The knowledge of sounds represented by alphabets is the first requirement. Next is the ability to decode the symbolic representation, initially done by saying out the sounds loud. The ability to read or recognize words and word patterns comes from this alphabetic understanding.

Decoding, which is also known as phonological recoding, requires using the systematic relationships between letters and phonemes to know the pronunciation of a new word. The left-to-right spelling of a given word represent their respective phonemes from first to last. Something as basic as this left-to-right order of letters is also very significant for the child’s recognition of words.

A teacher writes the letter “N” on the board and says that the sound of this letter is /nnnnnn/. She is thus trying to form a link in the minds of the children that the written symbol of “N” is connected to the specific sound of /n/.

It is advised that relationships chosen for beginners should be of high utility, meaning the spellings formed from the letters m, n, s, t, p, a, and h. So, the letter-sound relation of these letters from simple words like mat, hat, tap, etc., helps in more number of words being recognized, with few known letter-sound associations.

These are words with all the letters representing the most common sounds. These words can be decoded. Here are some simple words with different combinations of consonants (C) and vowel (V), with an increasing difficulty level:

1. VC and CVC: is, it, fan
These are words that start with a continuous sound.

2. VCC and CVCC: land, lamp, ask
These words also begin with a continuous sound, but they are longer and end with a combination of two consonants.

4. CVCC: dust, sand, hand
Also beginning with a stop sound, these words end with a blend of consonants.

These are words that cannot be easily decoded may not have letters representing common sounds. Words like “the”, “was”, “night” are some examples. Also, other examples include words like “none”, “right”, which are not pronounced correctly or words with letters, students do not know the sounds of.

Letter combinations like “th” in the, “ch” in chalk, or “sh” in shop, are examples of multiletter phonemes. Despite being two letters, they represent a single sound.

The aim of phonics or (teaching reading) is to help children to learn and inculcate the alphabetic principle. Letters and their associated sound knowledge is the base for correct word identification. Studies say that the relation between sound and alphabet is something that the students can be taught and made aware of. Phonological reading of the same words while plainly reading them out, is very crucial for increasing familiarity with spelling patterns.

Importance of the Alphabetic Principle

Expression is the key to our lives today. Besides comprehension and translation of speech into a written form, the alphabetic principle is an innate quality seen among good readers. Research says that the difference between good and poor readers is attributed to their ability to use letter-sound correspondence in effective word identification. It is also observed that teaching children about phonological awareness along with letter-sound correspondence is most encouraging for successful early reading.

In the English language, there are 26 letters but 40 sounds. Adoption of words from foreign languages, without any change in their spellings, makes the orthography complex. Besides, English and French languages have differences in their sounds and associated symbols, thus have a complex orthography.

The alphabetic principle does not apply to the languages that have logographic writing system; Chinese characters or the Japanese Kana are examples.