An In-depth Understanding of Visual Metaphor With Famous Examples

Have you seen pictures of an hourglass with money in it? These pictures represent the idiom "time is money," which means that time is as precious as money. Such a representation is an apt example of a visual metaphor. This Penlighten post comes up with more such visual metaphor examples to help you understand the concept better.

Have you seen pictures of an hourglass with money in it? These pictures represent the idiom "time is money," which means that time is as precious as money. Such a representation is an apt example of a visual metaphor. This Penlighten post comes up with more such visual metaphor examples to help you understand the concept better.

What is a Metaphor?

According to Merriam-Webster, a metaphor means “a word or phrase for one thing that is used to refer to another thing in order to show or suggest that they are similar.”

A metaphor is a figure of speech that identifies one thing with a totally unrelated and different thing to bring out the similarities between them. Unlike a simile, metaphor does not uses conjunctions to show the similarities. However, it directly associates the two things. One of the most prominent examples of metaphor is a quote from Shakespeare’s As You Like It:

“All the world’s a stage,
And all the men and women merely players;
They have their exits and their entrances …”

In the above quote, Shakespeare describes the world as a stage on which everyone has to perform. He compares birth and death to the entrances and exits of the stage artists. This example of a metaphor is in the verbal form. Now, try imagining the metaphor in your mind. Do you see Earth as a stage with people performing on it? Here, you visualize the metaphors. Some cultures like the Native American culture with rich oral traditions communicate metaphors in a non-verbal and visual medium.

► A visual metaphor uses one or more images to compare two unlikely things together.

Example : A simple example of visual metaphor is an illuminated light bulb that represents a striking idea or an inspiration. Here, the image of the light bulb is connected to the process of thinking. Just as a bulb lights up with a press of a switch, a brilliant thought or idea can strike an individual suddenly.

Example : Another example of visual metaphor can be a project that everyone does in school years, i.e., preparing a family tree. A tree is usually drawn on a paper with its number of branches indicating all the family members and their relations with each other. As a metaphor, a family is compared with a tree. Drawing a family tree is just a visual representation of the metaphor.

► According to some theories, our brain converts verbal information into images to store it. Therefore, a visual metaphor can be used to understand a complex idea. However, visuals should consist of symbols and images that are familiar to everyone. If an idea is too complex, it needs to be broken down in the visual metaphor. Otherwise, it becomes difficult to comprehend.

► Visual metaphor, like a verbal metaphor, is a way to understand, organize, express, and to share knowledge, ideas, thoughts, etc.

Use of Visual Metaphor

Visual metaphor has become one of the important tools for filmmakers. For example, in 2000 movie Memento, flashbacks are shown in black and white and the present time is shown in color. Whenever the past and present intersect in the movie, the scene changes from black and white to color gradually like a Polaroid development. The scene with colors or lack of them are equated with the time in which the actions take place.

The Harry Potter movie series hid visual metaphor treats as well. Patronuses of every witch and wizard mirror them. For example, Harry Potter’s patronus is a stag just like his father’s. Harry is said to remind everyone of James Potter in the series. Likewise, Snape’s Patronus was a doe, resembling Lily Evans, which mirrors his undying love for her till his end.

The advertising field uses visual metaphors extensively. For example, there are several awareness-creating advertisements that don’t support cigarette smoking. In those ads, several symbols like skull, headstone, lasso, etc., which indicate death are equated with smoking. It refers to the fact that smoking can take a person’s life.

Another example can be the Sony headphones advertisement. The poster of Sony headphones depicts that a young kid sitting behind has a speaker head, meaning children usually can’t sit quiet while on a plane, thus serving as a visual metaphor. The poster as a whole conveys that in spite of having noisy children on board, Sony headphones can block out the noise.

Here are some visual metaphor examples for you to skim through and enjoy. 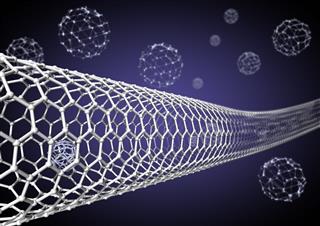 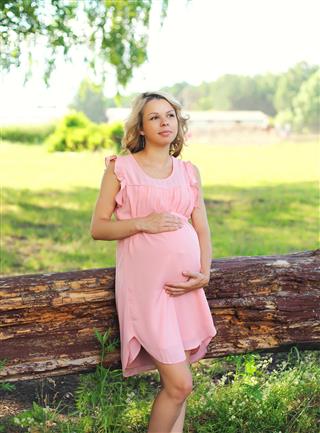