What’s the Difference between a Motif, a Theme, and a Symbol

Literary devices are conceptual structures that help readers to construe, analyze, and appreciate a literary work. Writers hinge on literary elements to create riveting storytelling. In this Penlighten article, we discuss the difference between three literary elements - motif, theme, and symbol along with examples.

Home / Uncategorized / What’s the Difference between a Motif, a Theme, and a Symbol 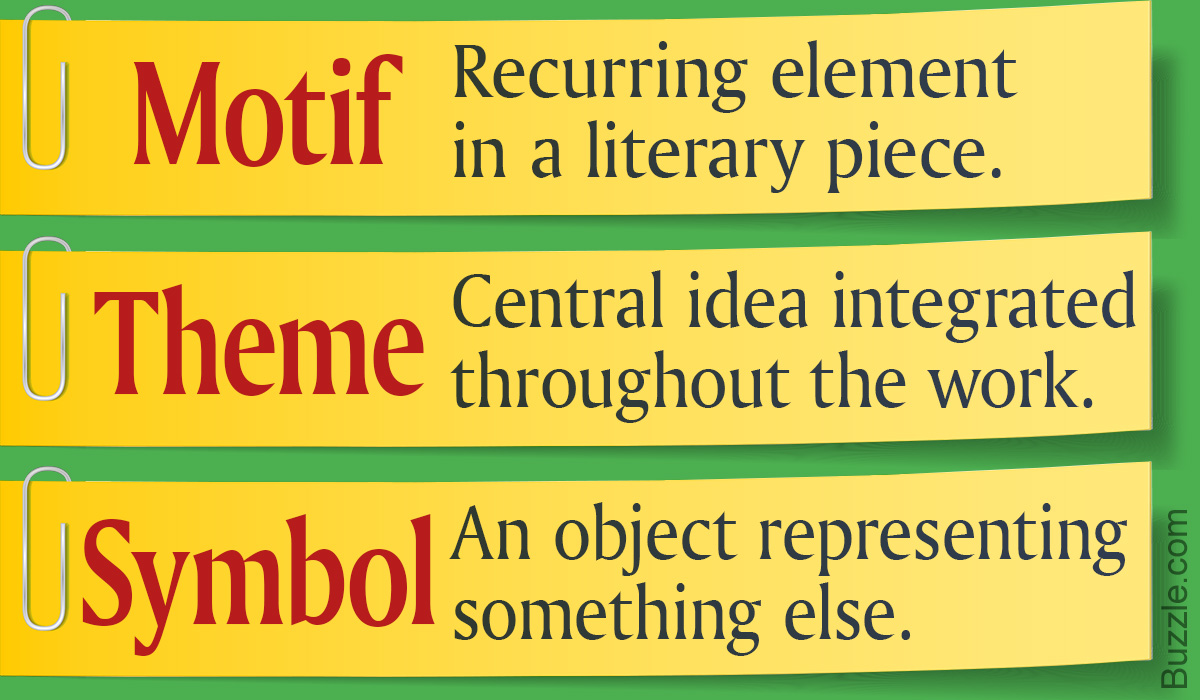 Literary devices are conceptual structures that help readers to construe, analyze, and appreciate a literary work. Writers hinge on literary elements to create riveting storytelling. In this Penlighten article, we discuss the difference between three literary elements – motif, theme, and symbol along with examples. 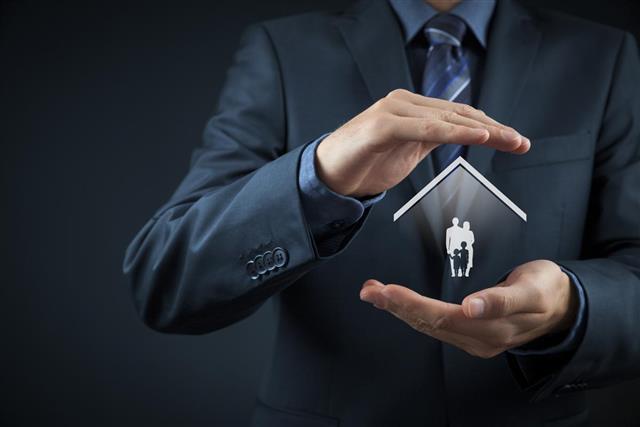 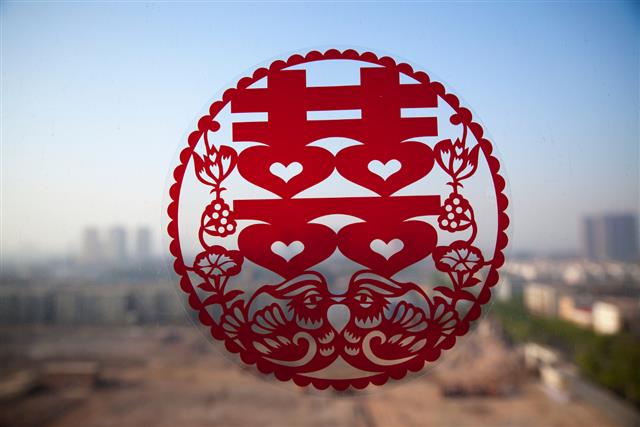 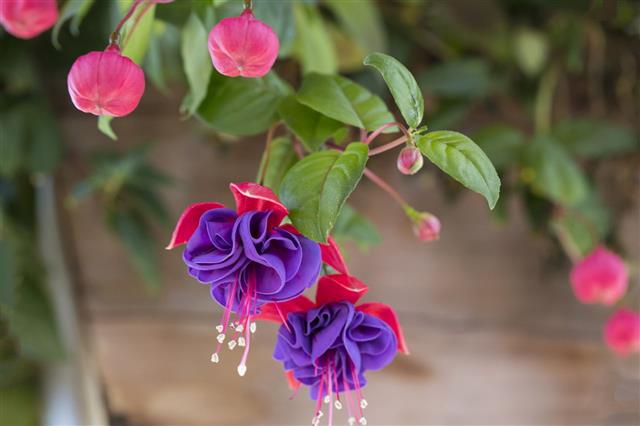 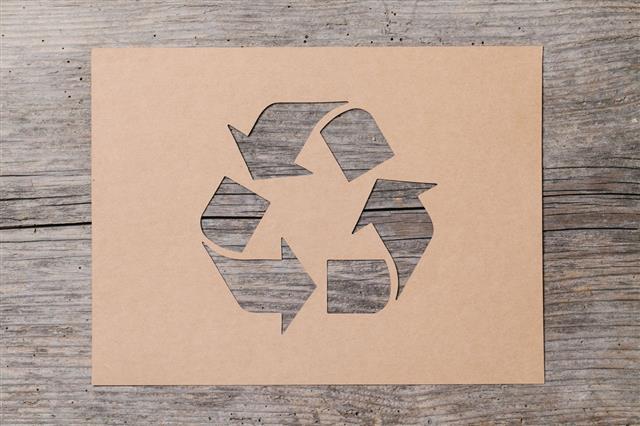 A symbol is used representatively and can be repeated more than once in a story, whereas a motif that is repetitive in nature may not necessarily be representative like a symbol.

Literary devices serve as the structural framework in writing. Writers employ these literary elements not only to create an engrossing narrative, but also to arrest the attention of their readers. These elements are utilized to give a clear idea about a story and make the narrative descriptive.

Since story writing is no cinch, it requires the writer to think of creative ways to motivate the readers, and the three cardinal virtues that make for an effective literary piece of work are theme, motif, and symbol. While these three literary elements are used by writers all over the world, they, however, have a specific purpose to serve in a story.

Know the differences between the three as we conduct a motif vs. theme vs. symbol analysis in the following sections interpreting the same from J.K. Rowling’s Harry Potter and the Deathly Hallows.

A motif is an image, an idea, or a symbol that repeats throughout the literary work that partakes in the development of the big idea or theme. While there’s a thin line that distinguishes a motif from a theme, it is still quite perceptible and of course, important for us to know.

A motif is a recurrent element that repeats itself so that it can help the theme to generate gradually, whereas a theme is a central idea that is explored in a literary work.

The whole point of Voldemort’s creation of horcruxes stemmed from his desire to live an eternal life. Mastering death is a motif that recurs throughout Deathly Hallows in different forms―be that through the possession of Elder Wand or Avada Kedavra, the Killing Curse, or the Resurrection stone.

Scandalmongers like Rita Skeeter, Bathilda Bagshot, and Auntie Muriel are successful in inseminating seeds of doubt and distrust about Dumbledore in the minds of many due to their gossipy nature. Their malicious gossip is one of the recurring motifs that J.K. Rowling uses in Deathly Hallows.

A symbol is a word, object, character, color, et al. that is used to represent an abstract idea.

While a symbol represents something that is more prominent than the object itself, it does not, however, like a motif, hold significance to the theme of the story.

One of the three Deathly Hallows, the Elder Wand is the most powerful wand forged in the history of the wizard kind. Any person who possesses the Elder Wand is sure to win any duel. As one can’t really prevail against the owner of the Elder Wand in a duel, it can, however, be accomplished using stealth, deceit, or murder. The wand stands for insatiable quench for power and madness that anything can be vanquished using power and violence.

Like all other Voldemort’s horcruxes, the locket is defiled by dark magic. The locket exhibits its dark powers when it tries to throttle Harry, when he tries to come out of the water after retrieving the Gryffindor sword. It also plays with Ron’s fear about Harry and Hermione’s romantic relation; however, it is destroyed by Ron himself shortly. The locket symbolizes one’s fear―the fear that dwells within each one of us and the one that must be conquered by us only.

A theme is a central idea or ideas that is described in a piece of writing. A theme fuses as well as controls the literary work as a whole. While a motif and theme are closely related, they are not synonymous.

A theme is an idea reckoned valuable by the writer to share it with the readers, while a motif is that recurrent element, which helps the writer to set up the theme. A writer may elect to convey more than one idea through his writing; hence, a story can be multiple-themed.

Difficulty in Believing in the Dead

While Dumbledore has, since the beginning, shepherded Harry and exhibited his love and concern for him, after his death, however, Harry finds it difficult to trust the man he so thought was his family and mentor. Rita Skeeter’s malicious biography about Dumbledore, however distorted her claims seemed, couldn’t entirely be brushed aside by Harry. Harry’s uncertainty about Dumbledore grows more pronounced after he learns that Dumbledore’s mother and sister are interred in the same place where his parents were. Harry who so loved Dumbledore not only begins to question him, but also feels betrayed by him.

The character we all abhorred, suddenly became the most adored in Deathly Hallows. Snape’s ineffable love for Lily made him protect Harry even if that meant sticking his neck out by deceiving one of the most powerful dark wizards. His undying love for Lily is evinced through his Patronus, which like Lily is a doe. Likewise, Hermione’s and Ron’s unshakable trust and love (they put their lives in danger to help Harry) for Harry is also one of the underlying themes of Deathly Hallows. 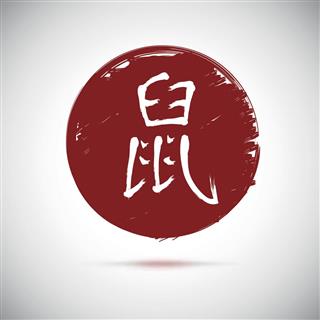 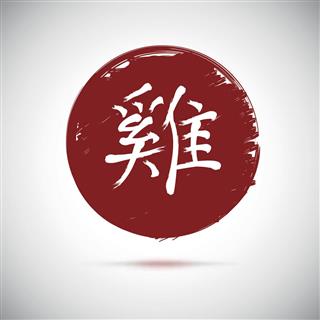 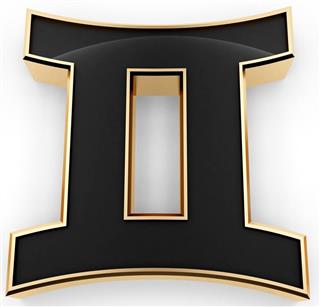 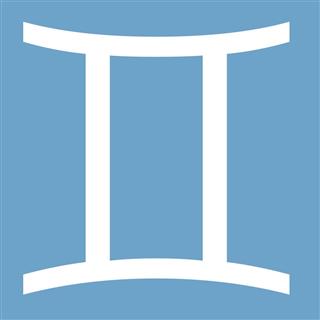