Always confused over the apostrophe phenomenon? Don't be surprised, for it's one of the most common grammatical errors, and can be fixed easily. Here's what you need to know... 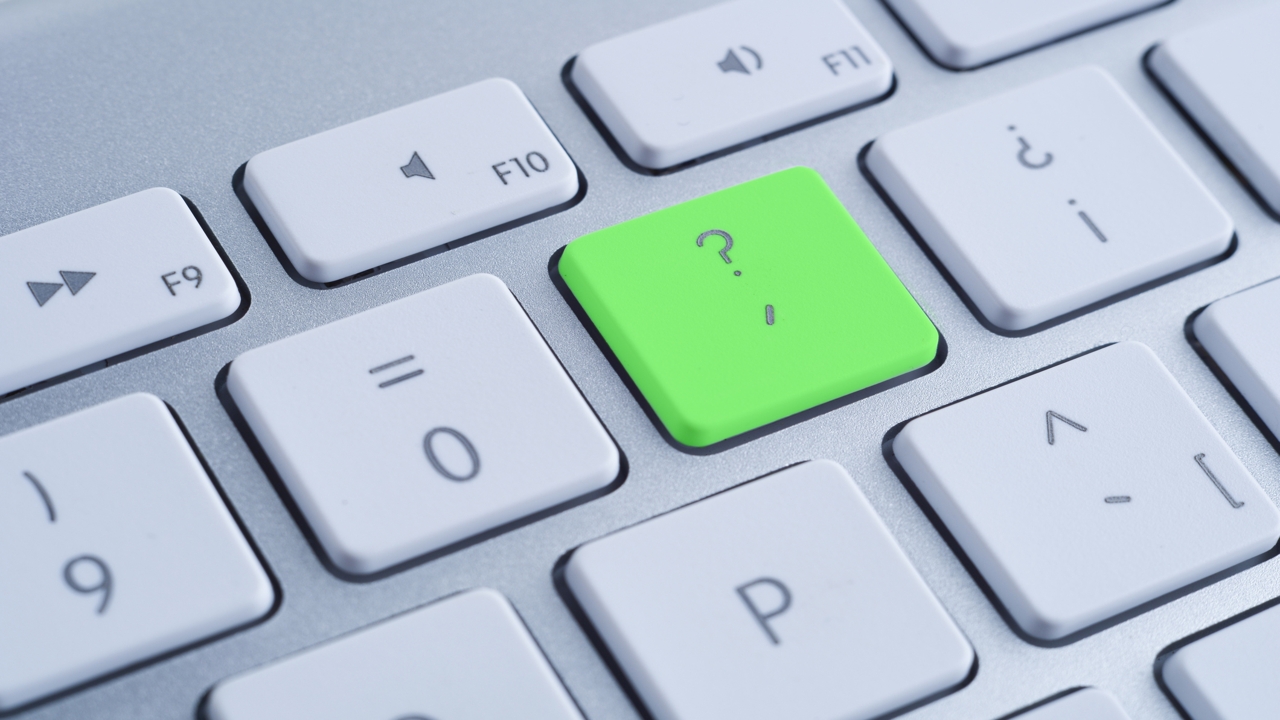 Always confused over the apostrophe phenomenon? Don’t be surprised, for it’s one of the most common grammatical errors, and can be fixed easily. Here’s what you need to know…

The essentials of the English language include good and precise knowledge about grammar, and in particular, punctuation marks. Even if the content is correct, wrong use of punctuation marks dilutes the effect of the matter to a great extent, and also creates a bad impression in the mind of the reader. One such often confused and misused punctuation mark is the apostrophe (‘). Though it appears innocuous and small, the apostrophe has left many a men confused.

To understand the correct use of the apostrophe, it is important to know of its two main functions – to indicate possession and to show omission of letters. There are no more uses other than these. Once this part is clear, go through the answers and explanations on its usage given below.

Each of the above statements have a name followed by an apostrophe. It is evident from these examples that the apostrophe ‘s’ is used to show possession. It means that the object is in the possession of the subject. So, in the first example, the car is owned by Jacob, and hence, in his possession.

Similarly, in the second statement, the laptop is better than the one owned by Henry, which he possesses. In the third example, though Sam is not exactly a possession, but, since he is Kate’s husband, he does belong to her in a completely non-materialistic way.

When it is used with a name, it indicates possession. However, it’s used in other cases as well to show possession, as pointed out in the examples below:

In the first example, there is no apostrophe used with theirs. This is because of the fact that ‘their’ is by itself a possessive word. Therefore, there is no need to use it as it already indicates possession.

A similar rule applies to words such as yours, ours, his, and hers. The second statement shows how to deal with an possessive plural case. For all plural words ending in ‘s’, an apostrophe should be placed after the word like in the example. However, when the plural word does not end in ‘s’, the normal rule is applied. In the third example, a joint possession is shown. In such cases, the apostrophe ‘s’ is added to the last noun.

Another common use comes in writing contractions, where it is used to indicated omitted letters. Used in informal writing, the examples below shall explain the concept in a better way:

In the first example, the actual words are ‘could’ and ‘have’, which are contacted with the help of an apostrophe to form a single word ‘could’ve’.

Similar is the case in the second statement, where ‘don’t’ is use in place of ‘ do not’. The third example brings forth a very common error in its usage. Many people get confused when using an apostrophe with ‘it’. ‘It’s’ is a contraction for ‘it is’, while ‘its’ is a possessive word by itself, and does not require an apostrophe like hers, his, theirs, ours, and yours.

With a Last Name

The rules for using one with a last name are similar to using it otherwise. To indicate that a particular house belongs to a family name ‘Miller’, the signboard for the same would be ‘ Future home of the Millers’. As the noun in this sentence is in the plural form, there is no need to add an apostrophe. In case the sign was ‘The Millers’ Home’, then the usage of apostrophe is right, as the noun is used in a plural possessive form, indicating that the house belongs to more than one Miller. ‘The Miller’s’ would be an incorrect use of apostrophe in the above example.

Knowing the right place to use an apostrophe is easy once the basic rules regarding the same are clear. Use them correctly while writing, following the rules and explanations discussed in this article.