Do Not Miss These Captivating Examples of Allusion in Poetry

Do you want to learn more about allusion with the help of examples? In this article, we give you different examples that will help you understand the same. 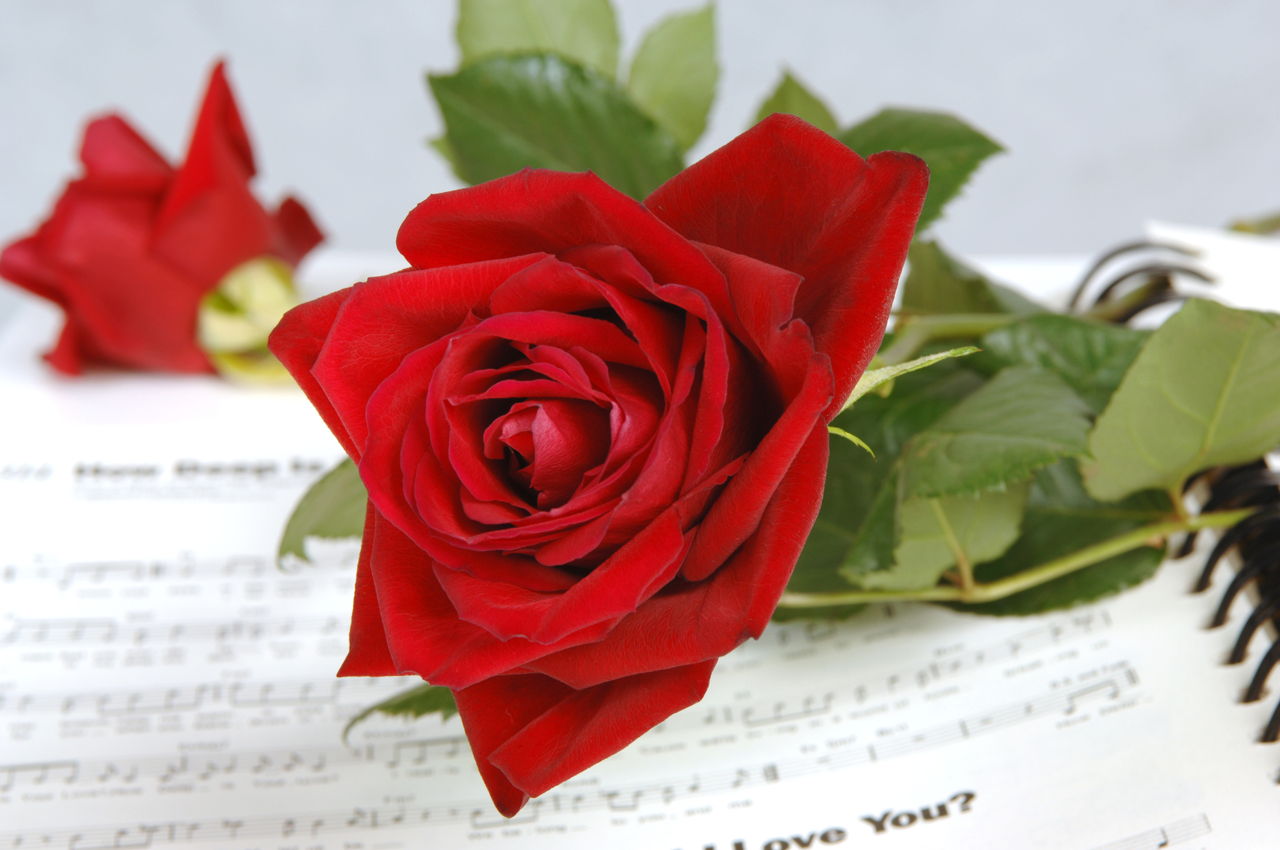 Do you want to learn more about allusion with the help of examples? In this article, we give you different examples that will help you understand the same. 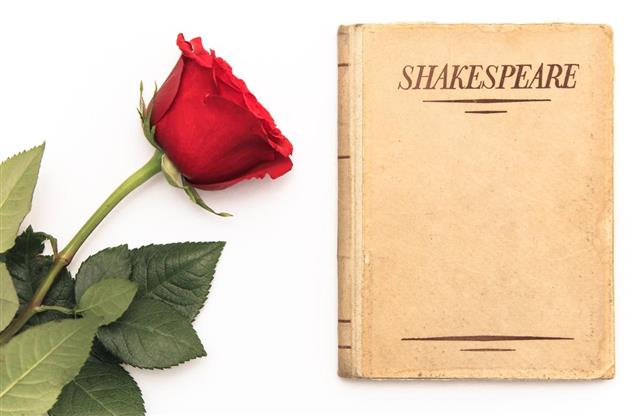 What is the best way to understand a difficult concept? For most people, it becomes hundred times easier to understand something, once they have something to compare it with. Comparing and contrasting is one of the best methods that a writer, author, or poet has at his disposal to explain something to a reader. In simplistic terms, that is what is allusion. If you look up for any allusion example in poetry, you will notice that is a comparison to another story or character. This is probably one of the most often used literary devices.

One of the best examples of this is Romeo and Juliet, the masterpiece by William Shakespeare. The specific line is spoken by Mercutio, when he says “When King Cophetua loved the beggar maid!” and makes an allusion to how King Cophetua fell in love with an unlikely person, a beggar maid because he was struck by a Cupid’s arrow. He picks this example to explain how Romeo and Juliet are a similar, unlikely pair. In short, allusion is a figure of speech in which the author or poet uses another literary work, or a mythological event in his piece of work.

“I doubt if Phaethon feared more – that time
he dropped the sun-reins of his father’s chariot
and burned the streak of sky we see today –
or if poor Icarus did – feeling his sides
unfeathering as the wax began to melt,
his father shouting: “wrong, your course is wrong.” – Inferno, Divine Comedy by Dante Alighieri

“All overgrown by cunning moss,
All interspersed with weed,
The little cage of “Currer Bell”
In quiet “Haworth” laid.” – All Overgrown by Cunning Moss by Emily Dickinson

“May the Babylonish curse,
Strait confound my stammering verse,” – A Farewell to Tobacco by Charles Lamb

“His to count the hauls past the yawning gates
of this New Giza into the Middle Kingdom’s
Late Intermediate Period. There, to purify,
to honor ourselves, we beg these offerings” – A Woman on the Dump by Debora Greger

“Is known to be the wisest woman in Europe,
With a wicked pack of cards. Here, said she,
Is your card, the drowned Phoenician Sailor,
(Those are pearls that were his eyes. Look!)
Here is Belladonna, the Lady of the Rocks,
The lady of situations.” – The Wasteland by T.S. Eliot

“Safe past the Gnome thro’ this fantastic band,
A branch of healing Spleenwort in his hand.” – The Rape of the Lock by Alexander Pope

Hush, beating heart of Christabel!
Jesu, Maria, shield her well !
She folded her arms beneath her cloak,
And stole to the other side of the oak.” – Christabel by Samuel Taylor Coleridge

There are many such good examples, you just need to keep your eyes open to these references that most poets surreptitiously insert in their poems. While searching for good ones for kids, steer away from examples like The Wasteland, and look for more literal poetry which they will find easier to grasp.