Definition and Meaning of Anachronism in Literature With Examples

Home / Uncategorized / Definition and Meaning of Anachronism in Literature With Examples 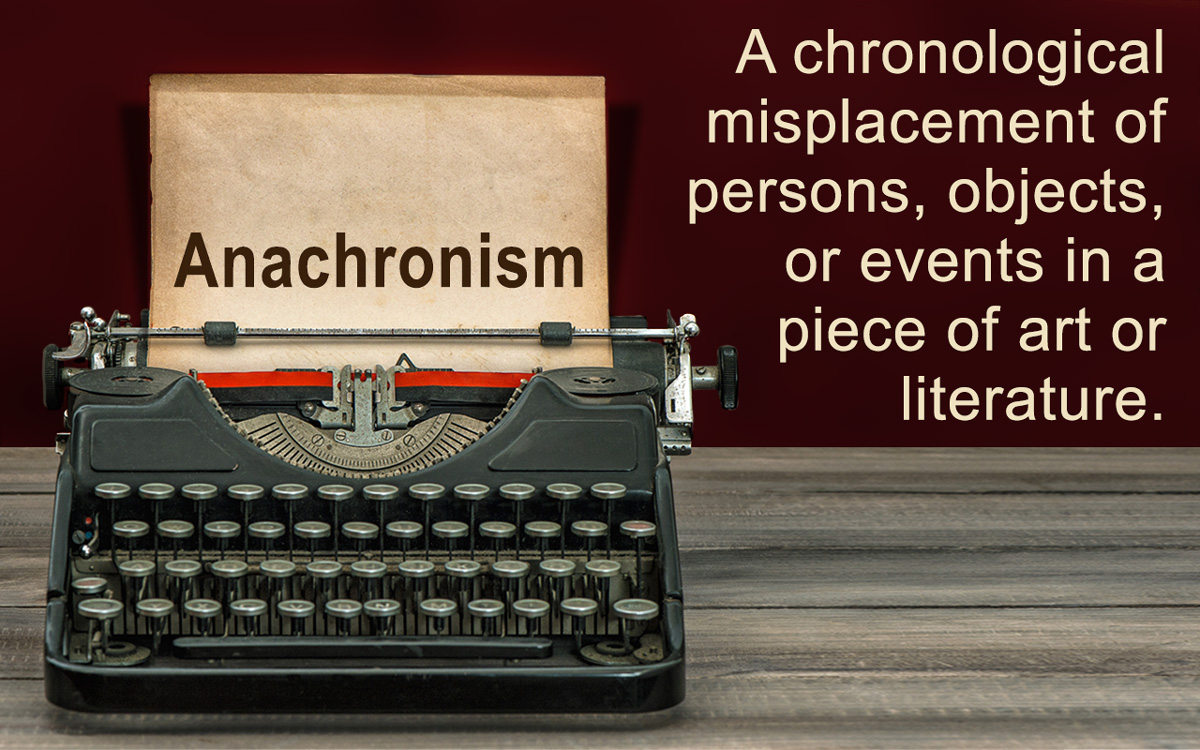 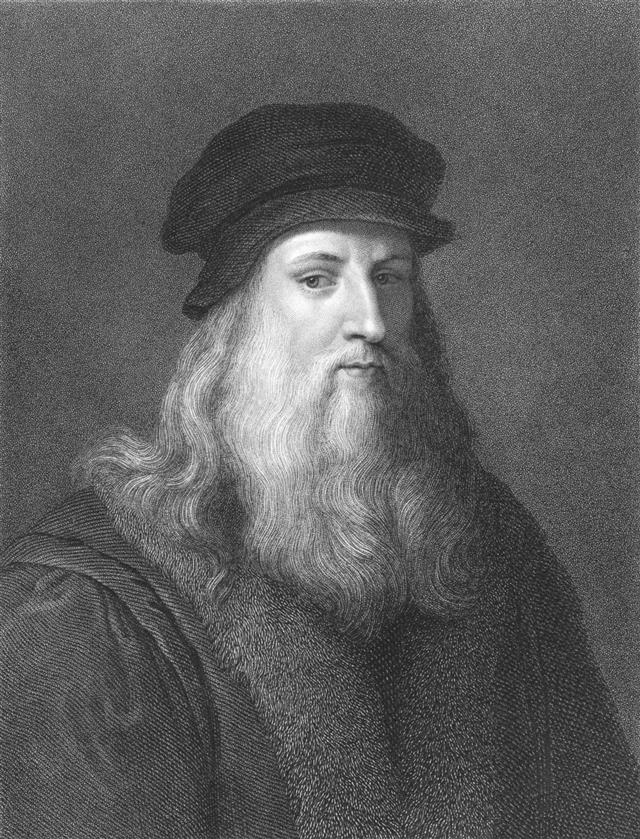 Anachronisms can be cited in literature, paintings and in movies. It is interesting to spot anachronisms. However, an author may not like his work of art to be famous for its anachronisms, because anachronisms are thought of as errors that occur due to lack of research. Interestingly though, anachronism is a figure of speech which has been and still is, used by many writers and artists.

Definition and Meaning of Anachronism

In some cases, anachronism is unintentional and is classified as a mistake. However, in certain cases, it is also classified as an intentional engineering within the timeline that adds more effect to the art. It must be noted that people often give works of art based on real life as examples of anachronism. Hence, works of imagination and science fiction are rarely presented as anachronism examples in literature, though there have been some exceptions.

Example 1
The following instance in William Shakespeare’s Julius Caesar is a popular example of anachronism.

The year was 44 AD, and there were no mechanical clocks at the time of Julius Caesar but were present in Shakespeare’s times that is, when the play was written.

Example 2
Another dialog from the same play is a prominent anachronism example.

Example 3
Another similar reference can be cited from the play Hamlet. The main character of the play, who is also named Hamlet, is the Prince of Denmark, attending the University of Halle-Wittenberg, which was established in 1502 AD, while the timeline of the entire play is set in the 7th century or 13th century. However, neither Shakespeare rectified the mistake nor did the people question the existence of the above-mentioned university during Hamlet’s time.

Example 4
One more interesting example of anachronism can be cited from the play Macbeth, by Shakespeare. There is a dialog between Ross and King Duncan where Ross says:

Ross: That now
Sweno, the Norways’ king, craves composition:
Nor would we deign him burial of his men
Till he disbursed at Saint Colme’s inch
Ten thousand dollars to our general use.

Here, use of the term ‘dollar’ is inappropriate and hence, it is an accidental anachronism on Shakespeare’s part. Use of the word ‘dollar’ is anachronistic because it was not the word choice during Macbeth’s time. In fact, the word ‘dollar’ belonged to Shakespeare’s era, but as he didn’t know what it was called in the past (during Macbeth’s time), he used the same word to refer to currency.

Example 5
Bolesław Prus, a Polish novelist and the author of the novel Pharaoh, was based on the timeline of the regime of Ramses XII. The novel has a timeline that lasts from 1087 to 1085 B.C.E. The novel also has a mention of a canal that has the same magnitude of the Suez Canal, the construction of which began in the 19th century. It must be noted that Prince Hiram’s canal existed much, much before the timeline of the novel, but was very small as compared to the Suez Canal.

Example 6
One can also argue that Twenty Thousand Leagues Under the Sea by Jules Verne, which was published in 1869, can be an example of anachronism. In fact the whole book contains many such examples, such as the submarine, nautilus, the technology within the submarine, etc. Facts such as discovery of the site of Atlanta, battle of Vigo Bay, the race for Antarctic and the mention of diving suits are quite out of the place.

Example 7
In Shakespeare’s Antony and Cleopatra, the Egyptian queen wants to play ‘billiards’ which is anachronistic as the game was first recorded about 1,500 years after the timeline of the play.

Example 8
Shakespeare’s Hamlet takes place in the late thirteenth century. The rapiers (straight swords) with which Hamlet and Laertes fight at the end didn’t exist that early. Similarly, guns mentioned in King John and Pericles, were not yet invented.

John Keats, in his poem Ode on a Grecian Urn, makes use of anachronistic diction. Words like thee and thou are used in the poem very often, however they do not belong to the same period (1820) and were used in earlier centuries. In order to make the poem’s language sound a little fancy, Keats attempted to use such words.

A common example of anachronism is seen in the world famous painting The Last Supper by the legendary painter Leonardo da Vinci. Oranges are clearly visible in the painting and art experts have pointed out their presence as a factual error. Historians state that oranges were bought to Europe in the 15th Century AD by Dutch sailors from the Indian subcontinent. In comparison to that, the events of the last supper occurred many centuries earlier.

We all know about the very famous Titanic tragedy and the movie based on the same. The character Jack in the movie mentions about his ice-fishing on the lake Wissota near Chippewa Falls, Wisconsin, U.S.A. The mention of the lake however is anachronistic because the lake is a man-made reservoir and it was constructed five years after the Titanic tragedy took place.

Another example of anachronism can be seen in the movie Grounding. The film is set in the year 2001, yet shows the use of Windows XP which was supposed to release a few years later.