Harsh Words Can Be Made to Sound Gentler With Euphemism Examples

Euphemism is a literary device that helps an individual sound politically and morally correct in the midst of others. Simply put, it makes bad things sound relatively good. In this article we'll give you some euphemism examples that you might already be using. 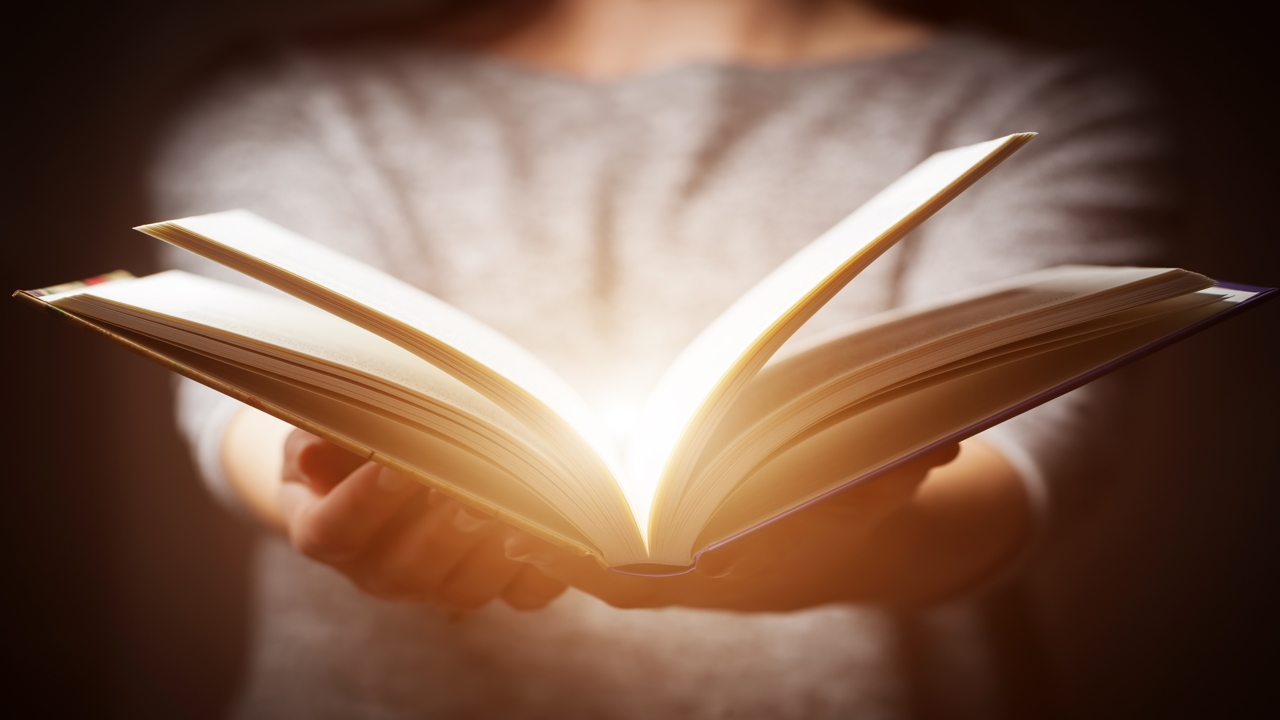 Euphemism is a literary device that helps an individual sound politically and morally correct in the midst of others. Simply put, it makes bad things sound relatively good. In this article we’ll give you some euphemism examples that you might already be using.

The Oxford Advanced Learner’s Dictionary has defined a Euphemism as so:

“…an indirect word or phrase that people often use to refer to something embarrassing or unpleasant, sometimes to make it seem more acceptable than it really is.”

In other words, a euphemism is a word or phrase that you’re obliged to use to prevent being termed politically and/or morally incorrect (read crude and callous), even though that’s exactly what you want to be. It aims to soften the insensitive blow that a socially ‘unacceptable’ statement might give. It also adds a sense of grandeur and glamor to words, and makes them more ‘respectful’ and ‘appropriate’ to use in the presence of others. In this article, we’ll explore the world of some commonly and some not-so-commonly used euphemisms.

A Little Bit of History
“The community began to make a distinction between a genteel and an obscene vocabulary, between the Latinate words of the upper class and the lusty Anglo-Saxon of the lower. That is why a duchess perspired and expectorated and menstruated–while a kitchen maid sweated and spat and bled.”
– Peter Farb, 1974

Peter Farb, a noted author and linguist, claimed that a lot of euphemisms have their roots in Latin words. The happenings mentioned in the statement given above are supposed to have taken place sometime in the 11th century in England (big surprise). So basically, when someone needs to speak about something that is either taboo or not-to-be-spoken-of openly, he is ethically and morally compelled to use a painstakingly long and roundabout approach to it rather than say it outright (what fun!).

Examples of Euphemisms
Today, with the magnified scrutiny of each and every published word and statement, it has become necessary to be very, verrrry careful with what you have to say. Don’t worry. The English language has taken care of that for you. It has given you perfectly acceptable substitutes for its own words, so that you may not be socially awkward in a situation that demands that you be totally prop-ah! Here is a list of words and terms you should be using instead of some of their rude and obnoxious (but most direct) counterparts.

In a time when every single word that someone says is minutely dissected and analyzed to find what ‘he actually meant’ euphemisms can come quite handy, don’t you think? We’ll leave you with an excerpt from a poem by an unknown person, who has managed to perfectly grab the essence of these painfully polite words and phrases.