Explaining the Symbolism in Literature With Excellent Instances

Symbolism in literature is one of the many tools that writers employ in order to generate not only interest in one's work but also to create another level of meaning. This Penlighten article helps you understand the importance of this concept.

Home / Uncategorized / Explaining the Symbolism in Literature With Excellent Instances 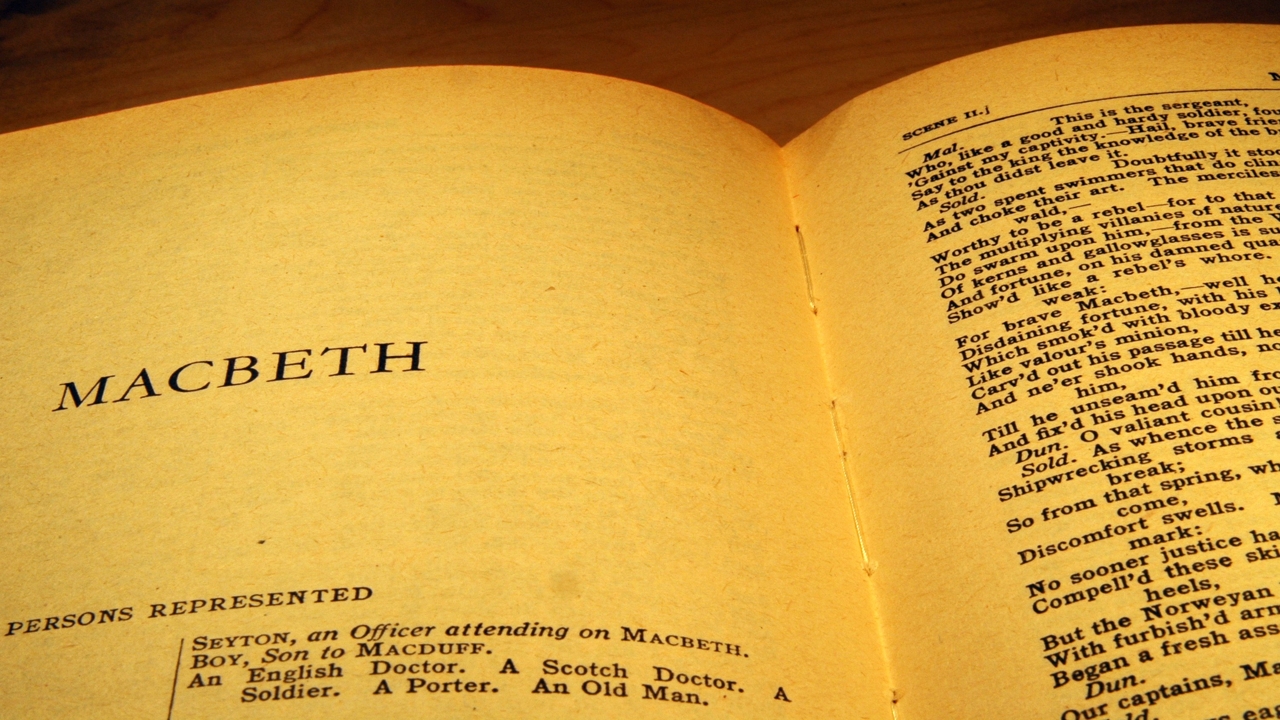 Symbolism in literature is one of the many tools that writers employ in order to generate not only interest in one’s work but also to create another level of meaning. This Penlighten article helps you understand the importance of this concept.

“Symbolism is no mere idle fancy or corrupt degeneration; it is inherent in the very texture of human life. Language itself is a symbolism.”

Alfred North Whitehead, mathematician turned philosopher put forth this thought in his lecture, Symbolism: Its Meaning and Effect, and who can disagree. This concept has seeped into the arts, in such a way that it has become an integral part of most literary works, and even general communication. A mere sight of a skull and crossbones figure, and you know that there is something that you are being warned against. Roses and images of hearts have become synonymous with love.

Different colors have come to symbolize different emotions, for example purple for royalty, green for envy, and red for jealousy. But before symbols penetrated the everyday language the way it has, it became a mainstay in the literary world. Symbolism has been a writing method of choice for many authors and writers, due to the allowance of subtlety that this literary device enables you with.

According to etymology, symbol literally means something that has been put together. The source of the word is the Greek word symballein, that refers to the idea of putting things together to contrast them, and ultimately became a word that was used for compare. From the word symbol came the concept of symbolism where one object is used to refer to something else. So, when an author or a poet uses one object to refer to a completely different idea, then he or she is employing symbolism.

So why do writers use symbols in literature? What is its importance? Symbolism is used so as to give meaning to the literary work, that goes beyond what is evident to the reader. It helps in giving a mood to the piece, without the writer having to actually spell it out. By giving human-like characteristics to certain things, and also defining them with certain qualities, the writer can manage to give the novel another level. This may refer to things which are completely alien from what is mentioned in the piece of writing.

Symbolism need not necessarily have to be symbols that are easily recognizable, or ones that are commonly used. They can be subtle symbolic representations used to hint at something without making it an obvious and overwhelming statement. There are many famous examples of symbolism in novels in English language, some of which are listed out below.

Harry Potter is a great way to introduce this concept to kids. The entire series uses several mythical creatures, and many common place symbols to explain events. The use of the serpent as the symbol for the house of Slytherin is a clear indication of the evil that it stands for. Symbolism is also a key part of poetry with many poets using symbols to express emotions like love, grief, death, anger, jealousy, etc.

Understanding this concept can be difficult because, while some writers use very simple imagery to put forward their views, there are others who believe in using multiple contexts to play on the symbols they have used. Symbolism is what makes prose and poetry more enchanting to read. It gives us a reason to find insights into the writer’s way of thinking, and to try to understand why a writer would put forward a theory the way he or she has. It is the writer’s way of playing games with the reader.