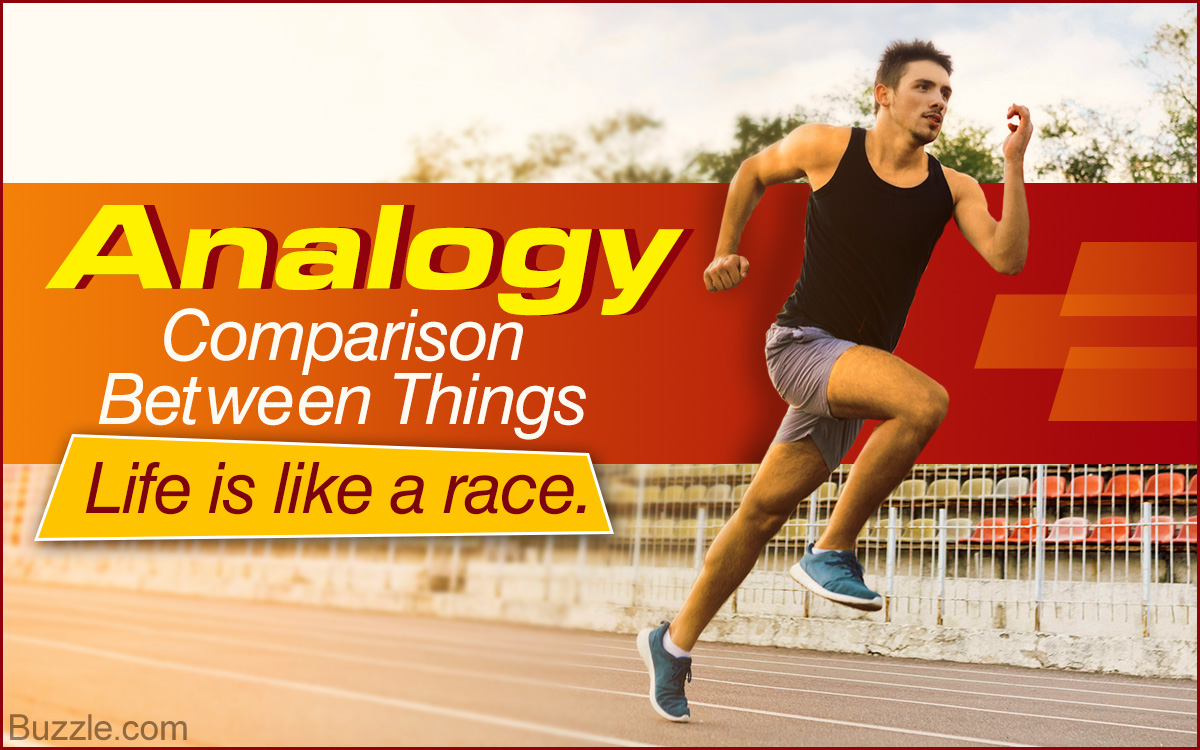 One of the greatest inventions of the human mind is development of languages. The complexity of a language and its power of conveying ideas lucidly, is testimony to the power of the human mind. Every idea or concept, abstract thought, or physical object has a name. Language is a tool for analyzing and understanding concepts. One such powerful tool of cognition, often used to explain the meaning of a concept is an ‘analogy’. As Malone has said in the quote above, an analogy can be worth a thousand words. This article explains the meaning of an analogy and makes the idea more clear through some well-chosen examples. We will also explore what exactly is about an analogy that makes it so effective in clarifying concepts.

What is an Analogy?

Anything new that we learn, is understood by connecting it to what we know already. Known relationships, ideas and concepts can be digested easily when an analogy is used. Analogies may not be exact parallels sometimes.

The features of a good analogy are:

A simile or a metaphor is something akin to an analogy, but not exactly same. Come to think of it, all that we learn is mostly through analogies.

An analogy is an important tool in problem solving and reasoning. In science, it helps in constructing rough theoretical models, which are not exact, but help in visualizing problems and solving them. An example is Neils Bohr’s planetary model of an atom’s electronic levels. It drew an analogy between the solar system model and the electrons revolving around the nucleus of an atom. It was not an exactly analogous model, but proved helpful.

Analogies make it easier to grasp the underlying idea behind anything. The pattern of understood things in our minds is like a jigsaw puzzle. Analogies help in filling these pieces to make things clear. Here are some analogy examples that will illustrate what I have said:

Hope these examples have given you an idea of the power of an analogy. It is a cognitive tool of reasoning in understanding almost anything.