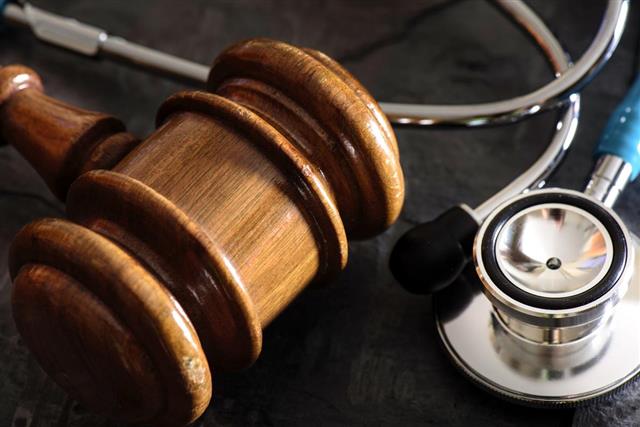 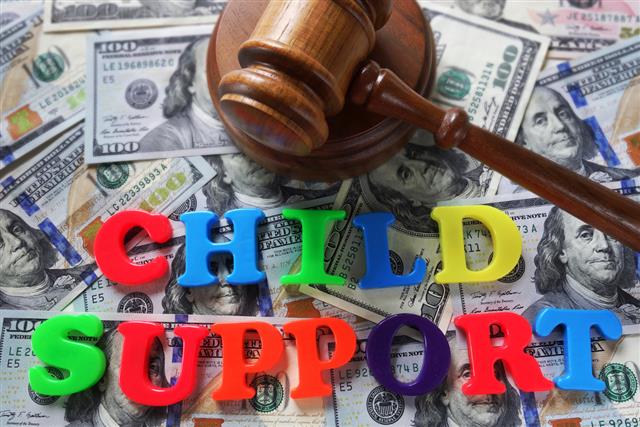 Essay writing is an integral part of school and college life. Essays could be narrative, descriptive, informative, or argumentative, with each form demanding a unique style of writing. Argumentative essays, particularly, reflect the writer’s ability to analyze the issue at hand, and come to an appropriate settlement. These essays are interesting to draft, since they require in-depth research on the writer’s part.

Selecting a good topic can also be a little tough, considering that one needs to be in the position to take it apart and analyze it to bits. Weigh your skills as a writer to begin with, and then choose the topic in accordance. Initially, it is advisable to refrain from selecting topics that you may not feel comfortable with. It would be easier to move on to complex topics, once you develop your technique of argumentative writing. For now, here are some topics to help you get started.

1. Should capital punishment be abolished?
2. Is animal testing fair?
3. Are teen beauty pageants justified?
4. Is the ban on smoking in public places undemocratic?
5. Should euthanasia be legalized?
6. Is the taboo on recreational drugs justified?
7. Is it right for governments to ban the burkha or other religious gear?
8. Should same-sex marriages be legalized?
9. Can restorative justice work?
10. Should there be tougher punishments for crimes against the environment?
11. Discuss the pros and cons of gun control legislation.
12. Are social networking platforms being abused?
13. Should reality television be banned?
14. Do celebrities make a mockery of the right to privacy?
15. Should the legal drinking age be brought down to 18?
16. Should sex education classes be conducted for preteens?
17. Should mobile phones be banned in schools?
18. Can we form an international judicial system to conduct trials on terrorists?
19. Should DUI offenders undergo more stringent punishments?
20. Pro-choice versus Pro-life.
21. Does our legal system exploit the minorities?
22. Are open borders possible in the foreseeable future?
23. Would the world be more peaceful without religions?
24. Are technological advancements stunting average human faculties?
25. Should the education system be uniform, the world over?

It is evident that writing an argumentative essays is not as tough as it is made out to be. We inevitably indulge in a lot of convincing with people around us, consciously or subconsciously in our daily lives. It’s just a matter of using this instinct and putting it on paper.

– A good essay includes all the facts and details that make your stance reliable and logical.
– Every opinion mentioned in your essay should be backed up and justified using facts.
– Do not limit your research to the sources that buoy your stand. Explore the other view as well.
– Briefly cite the opposite view, which will lend a sense of balance to your essay.
– Do not cross the fine line that separates reasoning from ranting.
– Whatever extent you may be tempted to, refrain from fictionalizing. Stick to the facts.
– Do not succumb to branching theories and drift away from the topic of discussion.
– Stand firm on your stance. Do not waver for the sake of politeness.
– “Communicate” your ideas, do not impose them by means of exaggeration.
– Following formats may not be compulsory, but they lend a logical flow to your essay.

Essays usually start with a thesis statement, followed by an introduction, the main body, and the conclusion. In the introduction, elucidate the topic and your point of view. The body paragraphs of the essay should be used to substantiate all your stance, with examples or evidence. Here, the research you conduct will be the tools of your trade. Conclude the essay by re-emphasizing your point of view.

Make the most of your creative writing skills by drafting an argumentative essay. In this process, you will be able to hone your logical thinking and analytical skills, which are sure to come in handy in all walks of life.